IND vs AFG: When, where, and how to watch India vs Afghanistan match live 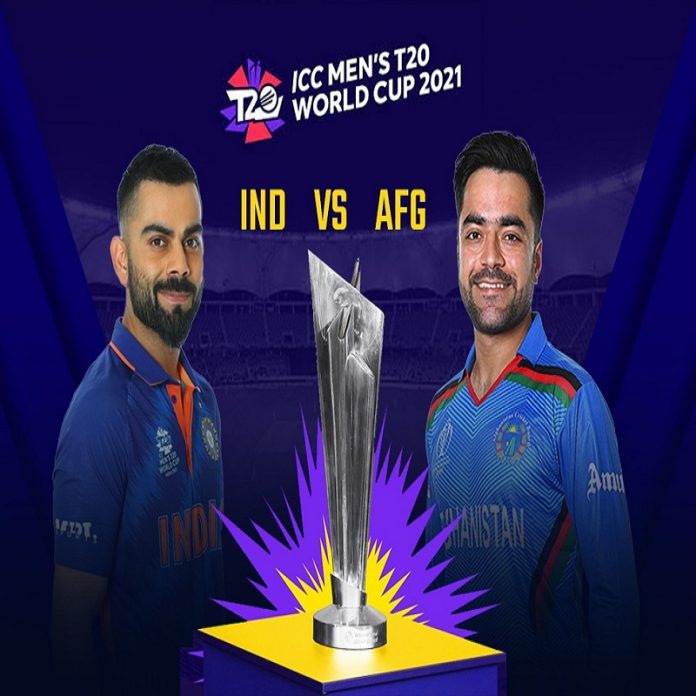 The 33rd match of the ICC Men’s T20 World Cup 2021 will be played between India and Afghanistan cricket team on Wednesday, October 3.

ICC Men’s T20 World Cup 2021The 33rd match of (ICC Men’s T20 World Cup 2021) will be played between India and Afghanistan cricket team on Wednesday, October 3. In this match, against the in-form Afghan team, the Indian team will have to win at any cost to remain in the semi-final race. So far in the T20 World Cup 2021, the Indian team has failed to perform according to its stature. On October 24, the team had to face a crushing defeat by 10 wickets against the first arch-rivals Pakistan. After this, Virat Sena had to face defeat in its second match on October 31 as well. In this match, the Kiwi team defeated the Indian team in a one-sided match. In view of the way Indian batters have failed against Pakistan and New Zealand, cricket experts are questioning the technique of Indian batsmen. At present, the Indian team is eyeing its third match. In such a situation, let us know about the broadcast of the match and the information about the online telecast.

Where will the T20 World Cup 2021 match between India and Afghanistan be played?

Tomorrow’s match between India and Afghanistan will be played at Sheikh Zayed Stadium in Abu Dhabi.

When will India and Afghanistan team face to face in T20 World Cup 2021?

The team of India and Afghanistan will be face-to-face in the field for the 33rd match of T20 World Cup 2021 on November 3.

From what time will India vs Afghanistan match be played?

The match between India and Afghanistan will start at 07:30 in the evening. At the same time, for the toss, the captains of both the teams will come to the field half an hour earlier, ie at seven in the evening.

Where to watch the live telecast of the India vs Afghanistan match?

Tomorrow’s match played between India and Afghanistan can be seen on Star Sports Network.

Where to watch live streaming of the India vs Afghanistan match online?

Online live streaming of the India and Afghanistan match will be available on Disney + Hotstar.

Share
Facebook
Twitter
Pinterest
WhatsApp
Linkedin
Telegram
Previous articleAmazing Response for Redmi’s SmartWatch watches worth Rs 11 crore sold in 2 hours; Know the features
Next articleBook your JioPhone Next at a very low price? Just do this easy task on Whatsapp

Indian Railways' proposal for redevelopment of railway stations in New Delhi, Ahmedabad, and Mumbai has been approved. Around Rs, 10,000 crores is being invested...
Read more

Today, Tata Motors unveiled the electric version of the Tata Tiago, a well-liked hatchback. It has an initial cost of Rs. 8.49 lakh. This...
Read more

Inflation And Actual Return on FD:  If you are thinking of investing your money then this news can be useful for you. It is...
Read more

In online transactions, we are more cautious when: India leads the globe in multi-factor security adoption, with a utilisation rate of 66% and a...

When it comes to the acceptance and use of Multi-Factor Authentication, the nation is experiencing the fastest growth in the globe (MFA). The use...
Read more