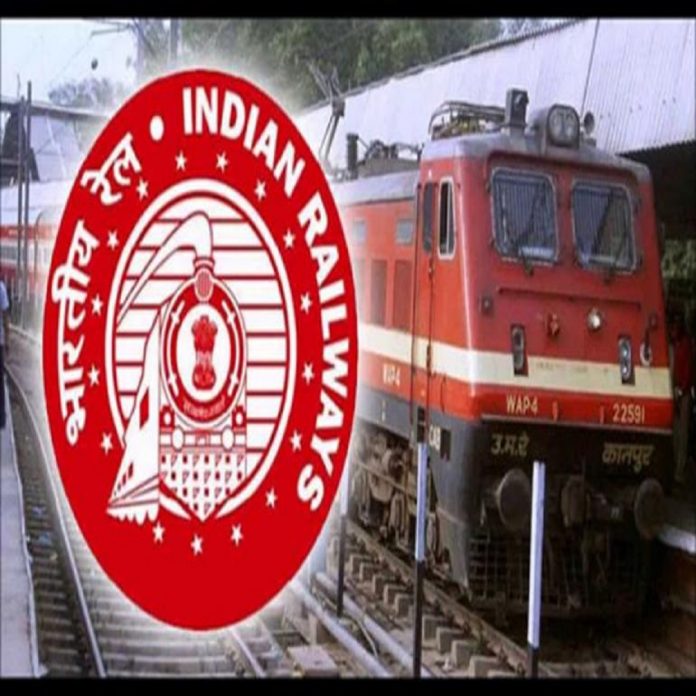 Indian Railways: Indian Railways provides many excellent facilities from time to time. Now the railway has told how you can get a confirmed lower berth while booking the ticket. Let’s know the complete process.

Indian Railways: If you are traveling by train in the festive season, then this news is very useful for you.  Senior citizens are given priority of lower berth while traveling in trains by Indian Railways. But there are times when the lower berth is not available even after requesting for senior citizens during ticket booking. This makes it difficult for them to travel. But now you confirm lower berth Indian railway has told that how you will get confirmed lower berth?

Senior citizens will get a lower berth

On Twitter, a passenger asked the question to Indian Railways that why this is so, it should be corrected. The passenger has written tagging Railway Minister Ashwini Vaishnav that what is the logic of running the seat allotment, I had booked tickets for three senior citizens with lower berth preference, then 102 berths were available, despite that they were given middle berth, Upper berth, and side lower berth were given. You should repair it.

@IRCTCofficial  what logic do you run for seat allocation, I had booked tickets for 3 senior citizens with a preference of lower berth, there are 102 berths available, yet allocated berths are middle, upper, and side lower. U need to correct the same. @AshwiniVaishnaw — jitendra S (@jitendrasarda)  September 11, 2021

What was the reply of IRCTC?

RCTC has given its clarification on this question on Twitter. IRCTC replied that- Sir, Lower berths/Senior Citizen quota berths are only 60 years and above, lower berths earmarked for female age of 45 years and above, when she is single or two passengers (traveling on one ticket). under the norms). IRCTC further said that if there are more than two senior citizens or one is a senior citizen and the other is not a senior citizen, the system will not consider it.

Sir, Lower berth/Sr. Citizen quota berths are lower berths earmarked only for a male age 60 years and above/female age of 45 years and above, when traveling alone or two passengers ( under mentioned criteria traveling on one ticket.

Let us tell you that the Indian Railways last year suspended concessional tickets for several categories of people, including senior citizens, to reduce non-essential travel in view of the coronavirus pandemic. The Railways also said that the concessions for senior citizens have been withdrawn as the risk of spread and mortality due to the COVID-19 virus is highest in that category.

Share
Facebook
Twitter
Pinterest
WhatsApp
Linkedin
Telegram
Previous articleNew Bajaj Pulsar 250 launched, know about its price and features
Next articleIt is required to light 14 diyas tonight on Narak Chaturdashi 2021; do you know why we do this on Choti Diwali?