Off-Beat News: This is the world’s most mysterious forest, people come here and commit suicide 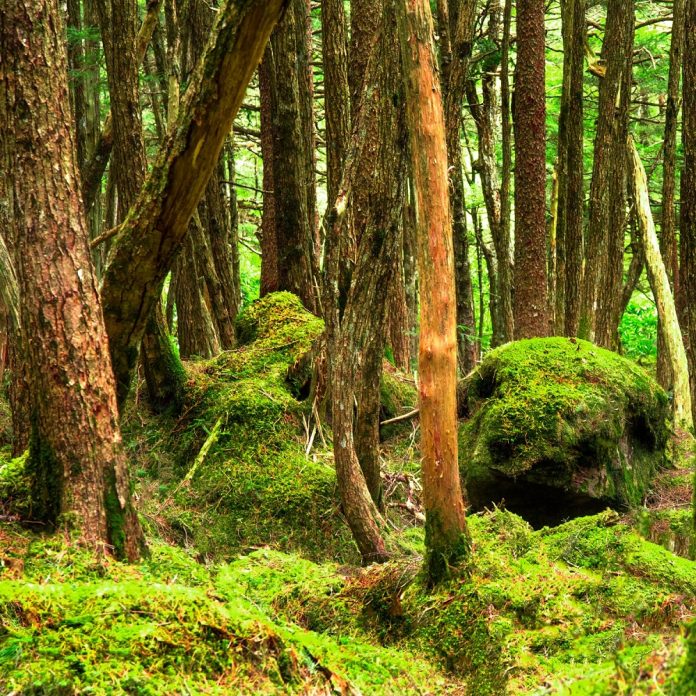 Second in the world in Popular Suicide Places

This lush green and beautiful looking forest is known all over the world for horror stories. It has been placed at number two in the world’s most popular Suicide Places (Golden Gate is at number one). The distance of this mysterious forest from Tokyo is less than two hours. The mystery of this forest is so frightening that hundreds of people have committed suicide by coming here. This forest is known as Bhootiya Jungle.

The people of Japan believe that ghosts reside in this forest. The same ghosts force people to commit suicide. As soon as you enter this forest, you will get to read the warning. like-

Think carefully about your children and family.

Your life is a precious gift given by your parents.

once lost it’s hard to get out

This forest is located northwest of Mount Fuji. It is spread over a large area of ​​35 square kilometers. This forest is so dense that it is called the ‘Sea of ​​Trees’. If you get lost once in this dense forest, then it is almost impossible to come out from here. According to official records, the bodies of more than 105 people have been found in this forest since 2003. Most of these corpses were badly decomposed, while some were eaten by wild animals.

It is said that people who go astray because of the dense forest, get so scared that they take their own life. Instruments like compass or mobile do not work in this forest. The compass needle never shows the right path here. People living near the forest tell that they hear the sounds of screaming and screaming in the night from the forest. Many trees in this forest are more than three hundred years old.

The Amazon App has a chance to win ten thousand rupees; find out how to enter and how to complete the process