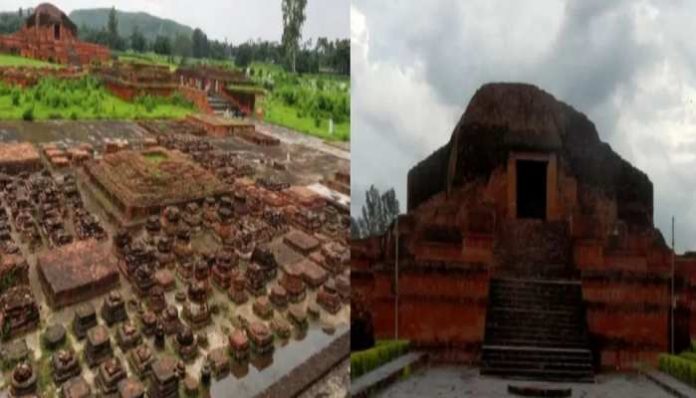 Who started it all?

Vikramshila University is a university in Vikramshila, India. King Dharmapala of the Pala dynasty is claimed to have created Vikramshila University in the later years of the eighth century or the beginning of the ninth century. It is also believed that this center of instruction continued to awaken the light of education for approximately 400 years before being destroyed at the beginning of the 13th century. According to legend, King Dharmapala was given the title of ‘Vikramsheel,’ and as a result, this university was given the name ‘Vikramshila.’

Nalanda’s instructors used to attend this university as well. It is also claimed that Nalanda professors and Nalanda teachers used to come here to educate the pupils at Vikramshila University. It was a boarding school. Thousands of lecturers and an estimated 10,000 pupils used to learn and study at Vikramshila University, according to legend. Both Nalanda and Vikramshila universities were founded during the Pala dynasty’s reign, and both were world-renowned for their educational institutions.

This educational temple spanned more than 100 acres. Vikramshila University was supposed to be stretched out over more than 100 acres of land. There were houses for students and professors, as well as bathrooms, kitchens for eating and drinking, study rooms, libraries, and numerous meditation centers. The remnants of this university were discovered after the excavation of this site in 1960, and a substantial portion of it is still buried in the dirt today.

Share
Facebook
Twitter
Pinterest
WhatsApp
Linkedin
Telegram
Previous articleBe stylish in thousand rupees! Dhansu Earbuds have arrived, whoever sees in the ear will ask- Wow! where to buy
Next articleNPS Online: The postal service has launched a new online service that allows you to access this service while sitting at home.