IND vs SA: India is close to creating history in Africa for the first time in 29 years, Kohli will play these 11 players today 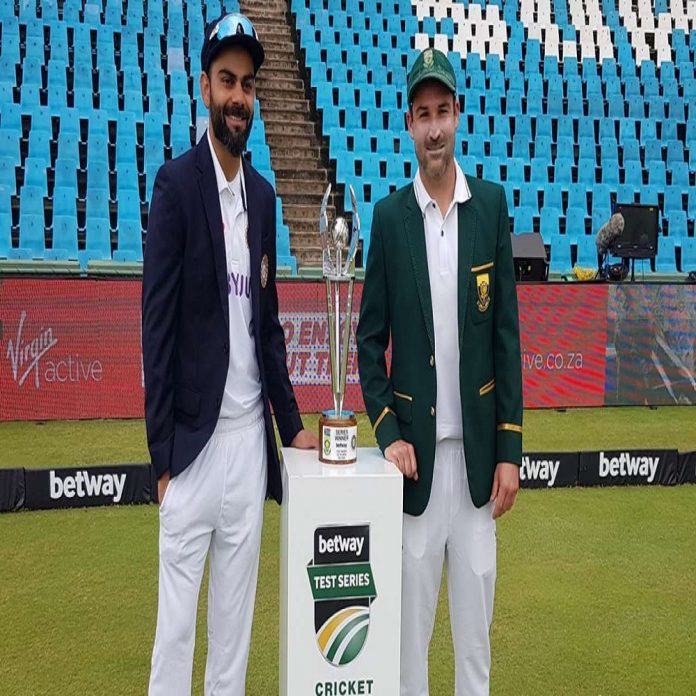 In the third test match, India does not accept anything less than victory, in such a situation, it will bring its best playing 11. Let’s take a look at which playing XI India will go within the third Test against South Africa.

India is close to creating history in Africa

This will be the opening pair

This would be the middle order

Rishabh Pant will be the wicketkeeper

Wicket-keeper batsman Rishabh Pant is sure to be selected for number 6. Rishabh Pant’s performance has also been poor in the last few matches. Rishabh Pant will also be under pressure to perform well.

These will be fast bowlers

Jasprit Bumrah, Mohammed Shami, and Umesh Yadav can be given a place in this playing XI for fast bowlers.

This could be India’s playing XI against South Africa: