Mahindra Scorpio 2022 will have new features and an attitude that will make the previous one obsolete. 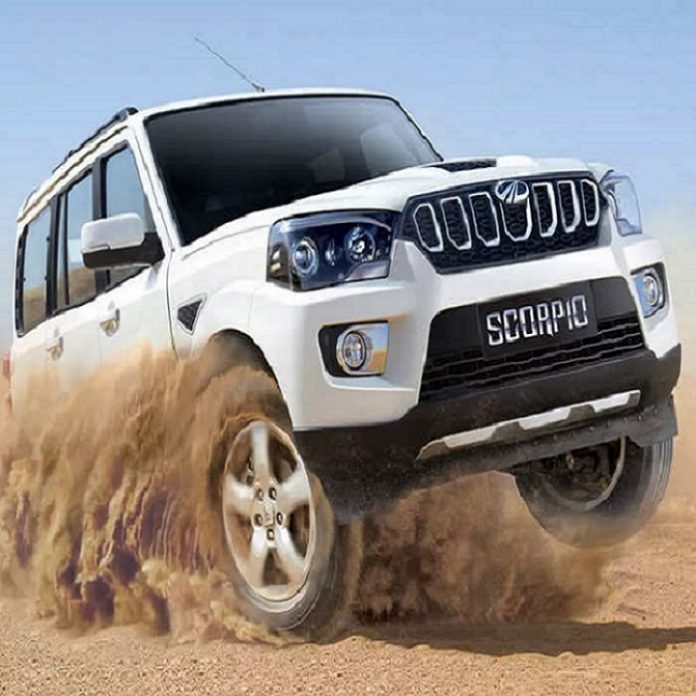 Mahindra Automotive is gearing up to release the new 2022 Scorpio in the near future. The SUV will have new features and a fresh look, according to the manufacturer.

Mahindra is getting ready to introduce its all-new Scorpio in India. The company’s new generation SUV has been anticipated for quite some time, and this powerful vehicle will arrive with a slew of new amenities. Mahindra is going to deliver it in a whole new shape that will not only look good but will also function well. Sequential turn indicators, which are commonly found in high-end vehicles, have recently been claimed to be fitted to the Scorpio.

The name is Mahindra Scorpio or Sting!

Several times during testing in India, the new Mahindra Scorpio has been sighted. The corporation can debut it in the country under a different name, according to information released a few days ago. According to reports in the media, Mahindra’s new Scorpio would be marketed as the Scorpio Sting or Mahindra Scorpio. Although no official information has been received, the firm can call the powerful edition of the new SUV Scorpion. With the new Scorpio, Mahindra has decided to keep marketing the current model. As a result, the new Scorpio will not be a replacement for the current model.

In terms of security, the new Scorpio is fantastic.

The advanced driver assistance system exhibited in the recently introduced Mahindra XUV700 could be the most crucial feature added to the 2022 Mahindra Scorpio. This feature is expected to be included in the car’s top model as well. Customers can also obtain high-tech features including a 10-speaker music system, a 9-inch touchscreen infotainment system, LED lighting throughout the vehicle, six airbags, and linked car technology. In addition, the business will include a 360-degree camera with this vehicle, making the new Scorpio a great SUV in terms of safety.

In front, there is a large grill.

There has been a lot of information released about the next Scorpio generation. The rendered image depicts a massive grille that wraps around the entire front area of the SUV. This grille also includes the LED headlamps that are affixed to it. The new Scorpio has a powerful appearance, with a shark fin antenna, a spoiler on the back door, and multi-spoke alloy wheels. Some of the other details have not been published because the SUV seen during testing was totally covered with stickers. Along with the new Mahindra Scorpio’s powerful front and back bumpers, the manufacturer has also added LED taillamps.