Meta gave a big blow to the users! Scissors on earning from Instagram Reels, know why 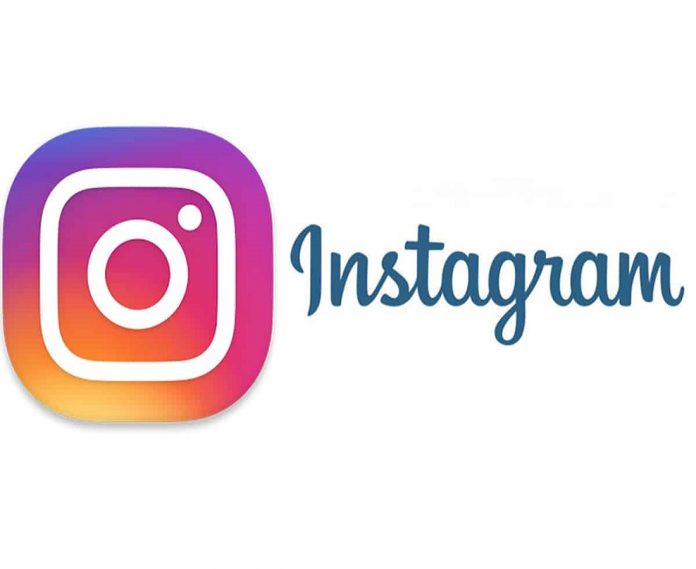 Meta delivered a crushing blow to the users! Scissors on earning from Instagram Reels, discover why Meta has dealt a severe blow to its Instagram users. The earnings from the reels have been cut with scissors by the company. The creators’ payment has been reduced by up to 70%, and as a result, the target has been raised. Let’s find out why…

Instagram, which is owned by Meta, has reduced creator payouts by up to 70% while raising the monetization target. According to The Financial Times, pay per view has been reduced by up to 70%, with creators needing millions more views on the video to be paid.

Now you must bring in a certain number of million views in order to earn more.

Read More: Instagram has a fantastic function! You’ll be able to communicate with individuals like this and know how to use it.

Now it is up to the creators to do so.

Meta said late Wednesday in a statement that the company is testing reels bonuses on Instagram and Facebook, which could “fluctuate” payouts as pricing models are proven. Instagram announced the ‘Reels Play Bonus Program’ in July of last year, which will pay creators who post on Reels.

Similar programs were launched by Tiktok and Snapchat.

Instagram, the photo-sharing platform, has reportedly begun offering bonuses of up to $10,000 to those who post videos on the reels in order to attract content creators. According to the company, the bonus will become more personalized in the future. Similar programs have been introduced by other social networks, such as TikTok and Snapchat, to keep creators on their

Share
Facebook
Twitter
Pinterest
WhatsApp
Linkedin
Telegram
Previous article2022 Ram Navami Date: April 9th or 10th When exactly is Ram Navami? Learn the date, the best time, and the best way to worship Shri Ram.
Next articleThis Bollywood beauty shared such a photo while taking a bath, there was a panic on the internet