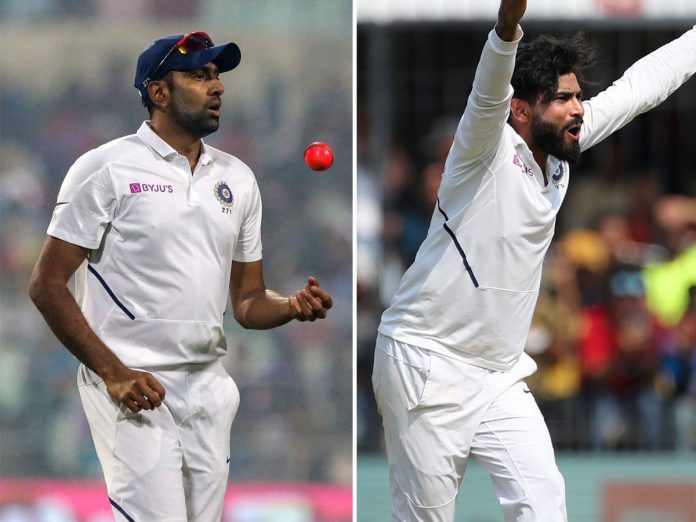 India vs England 2022: Both Ravichandran Ashwin and Ravindra Jadeja have got a place in the Indian team that went on the tour of England, but in the condition of England, captain Bumrah would like to play only one spinner.

India vs England 2022 5th Test: Both Ravichandran Ashwin and Ravindra Jadeja are unlikely to play in Team India’s upcoming one-off test match against England. Both Ashwin and Jadeja have been included in the squad for the one-off Test. The pitches in England have always been helpful for the fast bowlers. Jasprit Bumrah, the captain, can only offer one man a chance in this circumstance.

Ravindra Jadeja, the top all-around player for Team India, is nearing recovery from an injury. He hadn’t participated in a match since May. Jadeja missed the IPL after sustaining a rib ailment during the competition. After this, he also left the captaincy of Chennai Super Kings. Just taking a break, so excited to do well.

This player is an expert in batting

Ravindra Jadeja specializes in killer bowling and batting. In 59 Test matches, he has amassed 2396 runs, with a top of 175 not out. He has 242 wickets to his name in the longer format. Escaping Jadeja’s spin spell is difficult. At the same time, he has no match in fielding. Jasprit Bumrah, the captain, has the option of using Ravindra Jadeja as an all-rounder in this circumstance.

The second-highest wicket-taker for India is Ravichandran Ashwin. In 86 Test matches for India, he has 442 wickets to his credit. Ashwin has five centuries with the bat and has won many matches for Team India with his batting. In test matches, Ravichandran Ashwin has scored 2931 runs. His batting prowess is known to all. He has a good red-ball turning ability in English fields.

Read More: This bowler will not get any place in the T20 World Cup team, the Indian legend made a big claim.

Indian team in a Test against England:

Captain Rohit Sharma: Rohit Sharma made a world record as a captain, left behind the biggest captains of the world

Captain Rohit Sharma: By winning the match against England, Rohit Sharma made a big record as a captain. He has become the first captain...
Read more

The Test series between India and England continues. Out of the 5-match series, two matches have been played and India is ahead 1-0. Now...
Read more

The Indian team, which failed to score a big score in the first match despite the presence of world-renowned batsmen, will take the field...
Read more