The Yamaha RX100 will be released once more! The release of this significant information accelerated the heartbeat. 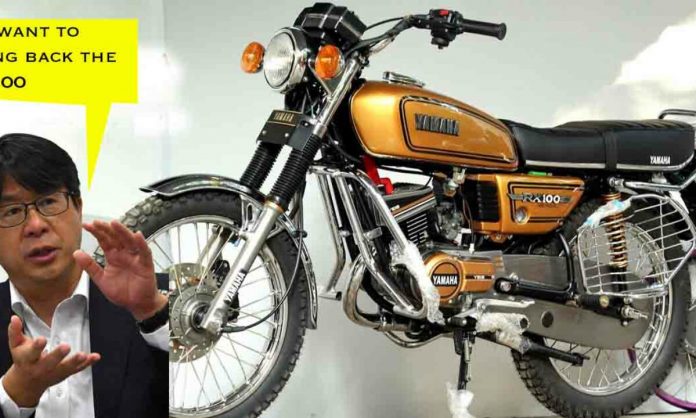 Yamaha RX100 To Launch Soon: Such a bike was manufactured by Yamaha in India, and it is likely still familiar to everyone, regardless of age or generation. Since there hasn’t been a product more well-known in India than Yamaha, we’re certain the term Yamaha RX100 came to mind as soon as you read this. This bike used to control the hearts of people once upon a time, and its popularity is still quite strong today. Since 1985, this bike has been manufactured, and it did so until 1996. But Yamaha can now launch it once more. 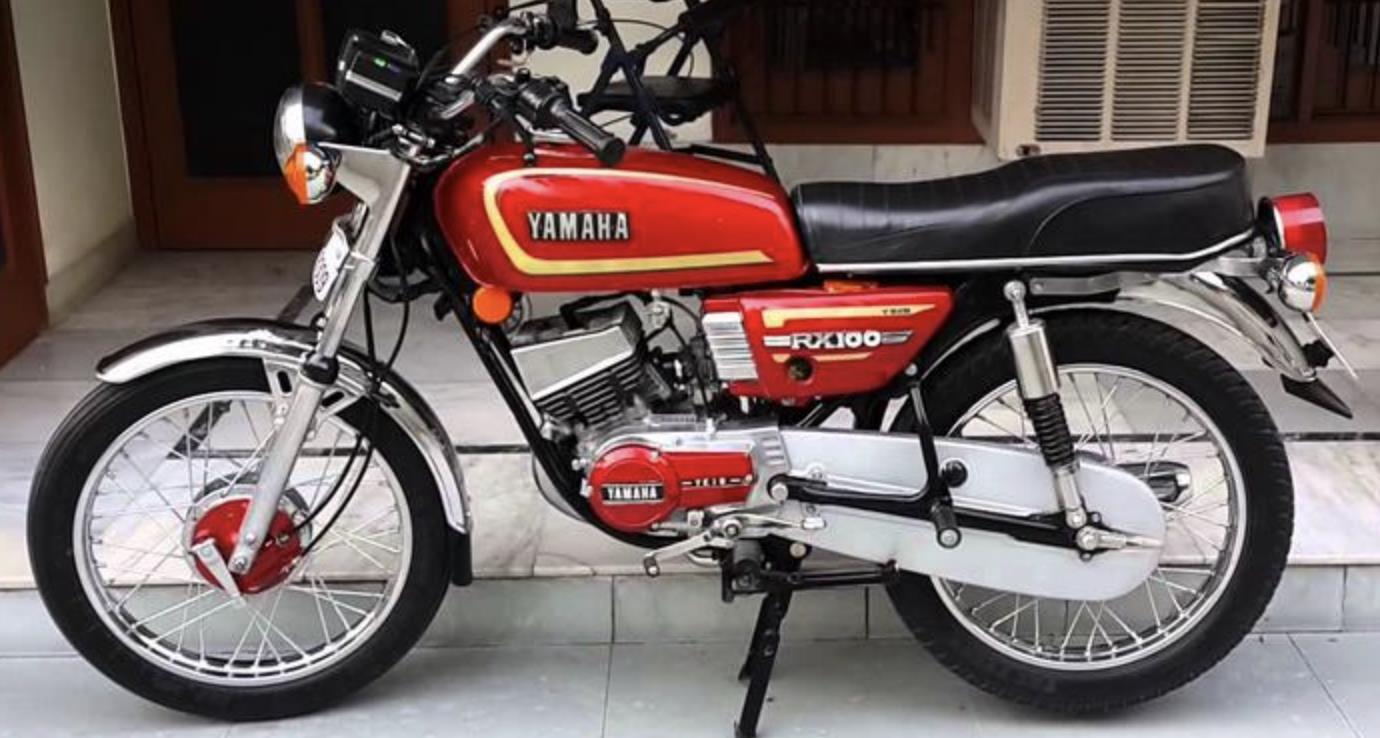 Ishin Chihana, president of Yamaha India, disclosed that the company has not yet used the famous RX100 label on any products, but hopes to in the future. His comment suggests that the RX100 might be making a comeback. The ancient Yamaha RX100, however, cannot be restored because it was powered by a two-stroke engine and may never fulfill the strict BS6 pollution standards. Its engine can be changed in this situation. The look might also be updated. 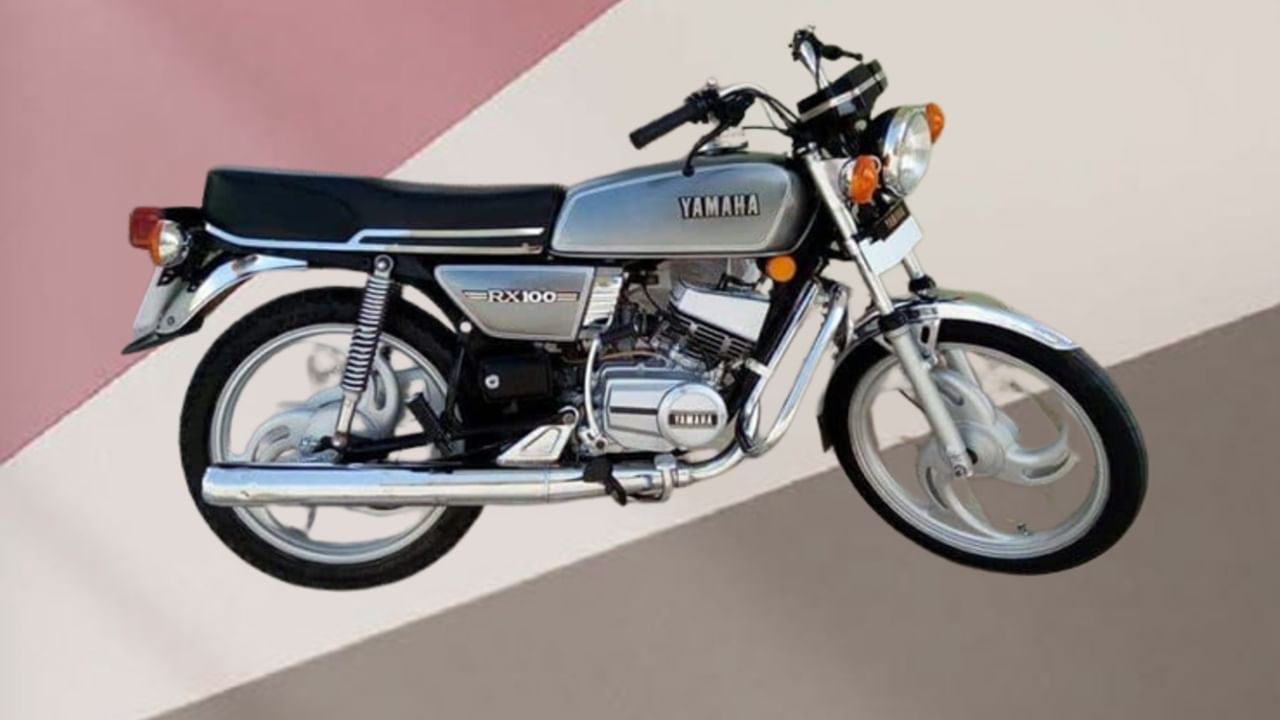 The difficulty for Yamaha India in this position is that it cannot put the RX100 badge on any such bike because the RX100 has been a legendary bike, hence the company will have to create a new, comparable bike that will carry the RX100 badge for the new RX100. ability to be. The business can do this by mixing retro design elements and paying tribute to the previous iteration. Yamaha India has a significant task ahead of them. 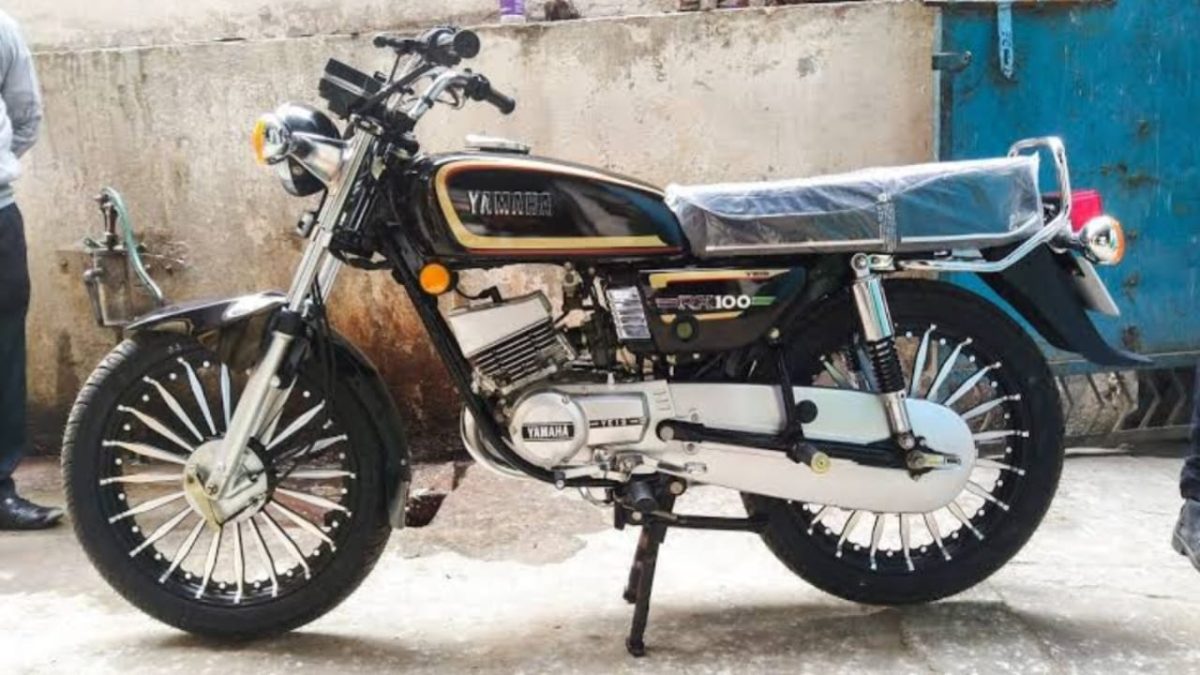 The wait for those anticipating the RX100’s relaunch, though, won’t be over anytime soon. If Yamaha does introduce the RX100, it won’t be until 2025, per the reports. The business can, however, schedule it for 2026. Yamaha’s current product line mainly includes 125cc scooters, 150cc sport and street motorbikes, and 250cc street bikes.

Read More: Delhi Metro: The Delhi Metro’s pace was slowed down by thieves; the issue will continue all day; Read this news before your trip.