Income Tax Return: The government made a significant announcement as “Extend Due Date Immediately” trended on ITR filing. 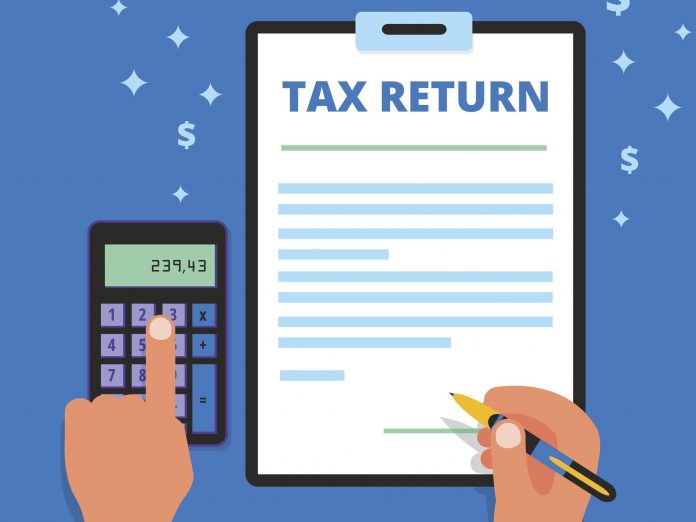 ITR filing deadline: The taxpayers have asked the government to extend the deadline for filing income tax returns as the 31st of July draws closer. A technical issue has been reported by numerous users on the Income Tax Department’s e-filing website. There are still four days to file your income tax return. The practice of asking for a date in advance on social media has now become more frequent.

On Twitter, a social networking platform with 20 thousand tweets each day, the phrase “Extend Due Date Immediately” is currently trending strongly. There have been about 20,000 tweets with this hashtag. Let us remind you that social media had already begun to take on color before this campaign. The hashtag “Extend Due Date Immediately” is being used by individuals to share their issues. Nirmala Sitharaman, minister of finance, is also requesting assistance.

The government has a comprehensive plan, but Union Revenue Secretary Tarun Bajaj has already stated that there are no plans to extend the deadline for filing ITRs. According to Bajaj, no plan has yet been presented to extend the deadline. He added that we received 50 lakh returns on the final day of last year.

Users have asked for an extension of the final date in numerous methods, including by snapping a screenshot of the portal. The ITR portal was screenshotted, shared, and with the note that the portal had crashed once more. Reconsider the last date if there is a different issue, according to other users.

Read More: New information from EPFO: EPF account holders will earn higher interest! A crucial decision will soon be made by the department.

As of July 25, 2022, more than 3 crore ITRs for the assessment year 2022–23 had been filed, according to information provided by the government. Let us inform you that taxpayers who file ITRs after July 31 may be subject to a penalty.

Share
Facebook
Twitter
Pinterest
WhatsApp
Linkedin
Telegram
Previous articlePetrol Price Today: How much petrol-diesel fell after the statement of the Finance Minister? Know the latest rates here
Next articleCustomers of SBI, HDFC, and ICICI Banks should be excited to learn that all branches will now be paperless!