Sonali Phogat dies of heart attack at the age of 42, it is important to recognize these symptoms in time 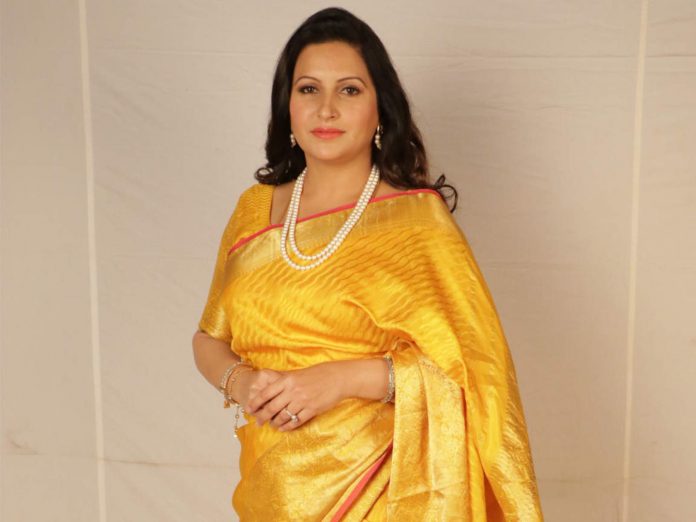 Haryana BJP leader and TikTok star Sonali Phogat passed away due to a heart attack in Goa. His fans are in shock due to the sudden death of 42-year-old Sonali Phogat. Sonali Phogat is a social media star and often shares her pictures and videos. Due to this popularity, he took entry into politics and also contested in Haryana elections on a BJP ticket.

Sonali Phogat’s death due to a heart attack at such a young age is really shocking because she also took great care of her fitness. Not only Sonali, in the last few days many famous people including singer KK have lost their lives due to heart diseases. In such a situation, it is important to know when it is necessary for a person to be cured in the matter of the heart.

If the heart is not well, it gives a warning
Regarding the heart, experts claim that more than a third of people start feeling its symptoms a week before the heart attack. If humans recognize those symptoms immediately, the risk is greatly reduced.

Drezner, a sports cardiologist at the University of Washington, says that if your body is not working properly, pay special attention to certain symptoms. If you feel any kind of breathlessness, chest pain, or excessive tiredness, then contact the doctor immediately. These symptoms can also put you in a dangerous situation.

What are the symptoms of a heart attack?
However, symptoms can be felt in different ways in different human bodies. But according to the Healthline website, before a heart attack, some common symptoms are seen in most patients, which are very important to know.

If someone is about to have a heart attack, they may feel severe pain or discomfort in the chest. At the same time, shortness of breath, and pain in the arms, shoulders, or neck are also symptoms. Along with this, sudden sweating increased lethargy, and fatigue is also symptoms. If there are many such symptoms in the human body at once, then one should immediately go to the doctor.

What increases the risk of
Heart attack is not a common disease. It already starts giving you many hints. Most of the time, the reason for this is also the poor lifestyle of the person. There are many things that make your heart sick and you don’t even realize it. That is why it is very important to know about all these.

According to the Healthline website, things that increase a person’s risk of a heart attack include high cholesterol, obesity, lack of exercise, too much stress, diabetes, eating too much-fried food, consuming too much alcohol, and sleeping. Are included. Involves not taking properly.

How to stop a heart attack?
If a person wants to avoid a heart attack then he has to make some lifestyle changes. According to the Healthline website, first of all, a person should change his diet and eat food rich in nutrients. Fried and dirty food should be avoided. Things that are high in fat should also be avoided.

Read More: COVID 19 More than 20,000 new corona cases and 70 fatalities have been reported in India.

At the same time, along with eating and drinking, one should also take care of exercise. A person should do any kind of physical activity for about 150 minutes every day, due to this the heart along with the body remains healthy. Also, if you smoke cigarettes, then to avoid heart disease, its consumption should be completely stopped. If you drink alcohol, then its quantity should be reduced to a minimum. Also, you should keep checking your cholesterol from time to time.