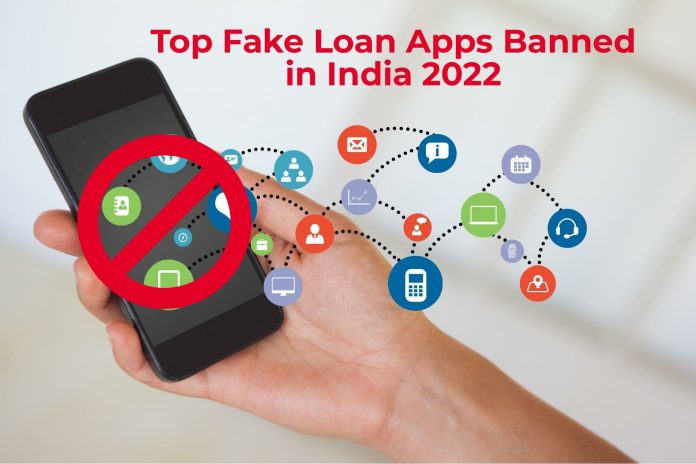 Google Play Store Loan App Scam: Recently, the trend of lending apps has increased rapidly and you must have also seen the advertisements for these apps. But Google is very cautious about such apps and the company has removed more than two thousand apps that offer loans from the Play Store in India since January this year. A senior company official said that action has been taken against these apps for violating the terms, misrepresenting information, and finding offline behavior suspicious. The IT giant is also trying to tighten policies in the sector in the coming weeks.

User safety is the most important

Saikat Mitra, Google’s senior director and head of security for the Asia Pacific, said the company is committed to complying with regulations in all regions where it operates. On the question of adequate efforts to prevent online fraud on digital platforms, he said that Google’s priority and its focus are always on the safety of the users. Mitra said, “We have removed more than 2,000 lending apps from Playstore in India since January. This action has been taken on the basis of evidence and information received, violation of policy, lack of information, and misinformation.

He said that the loan app issue is at its worst and that by concentrating on it, a solution might be found. Saikat Mitra said that we are in the process of some more policy changes, which are going to come out in a few weeks. He said that different regions have different problems with these apps. For example, there is a problem of predatory loans in the US market, while in India it is related to misrepresentation, and non-compliance with policies and regulations.

On the issue of new rules and government policies, Mitra said that whenever rules come, we work closely with the government and industry. We think we are all trying to achieve the same goal which is respecting privacy and security. We believe that our policies ought to substantially contribute to this.

Read More: Nitin Gadkari: The government is giving a chance to be rich! Nitin Gadkari made this announcement, will be happy to hear.

Google has also revealed a new first for internet security in India. Initiatives include cybersecurity roadshows in multiple cities aimed at skilling nearly 100,000 developers and a $2 million digital security-focused fund from Google.org for citizen organizations. According to Google, the goal of all these initiatives is to increase the nation’s expanding digital economy’s overall resistance to cyberthreats.

Share
Facebook
Twitter
Pinterest
WhatsApp
Linkedin
Telegram
Previous articleHow To Choose The Best Car Variant? These tips will work, showroom people will say – ‘Loot Liya Re’
Next articleAlways be careful if you use Internet Banking, a small mistake can cause big loss