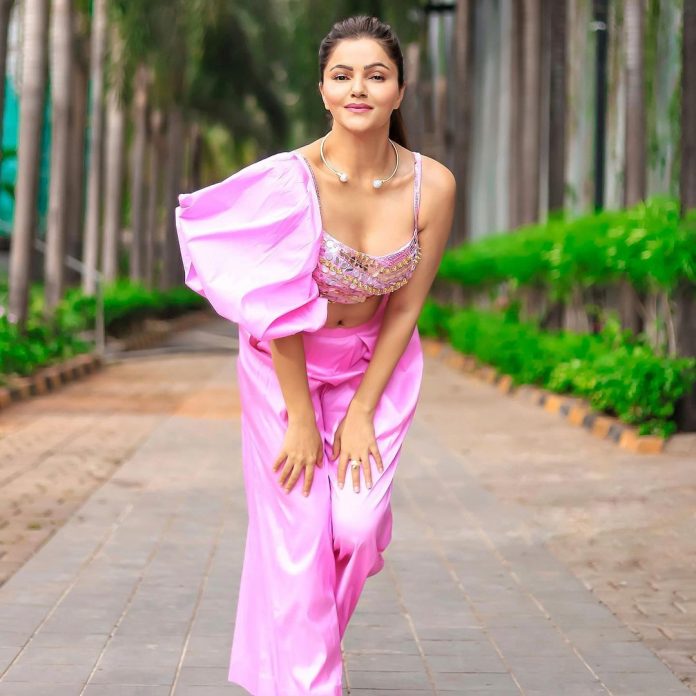 In this show, Rubina Dilaik will famously perform alongside Sanam Johar, according to reports from the website Bollywoodlife. Rubina reportedly charges around Rs 7 lakh for a single episode. 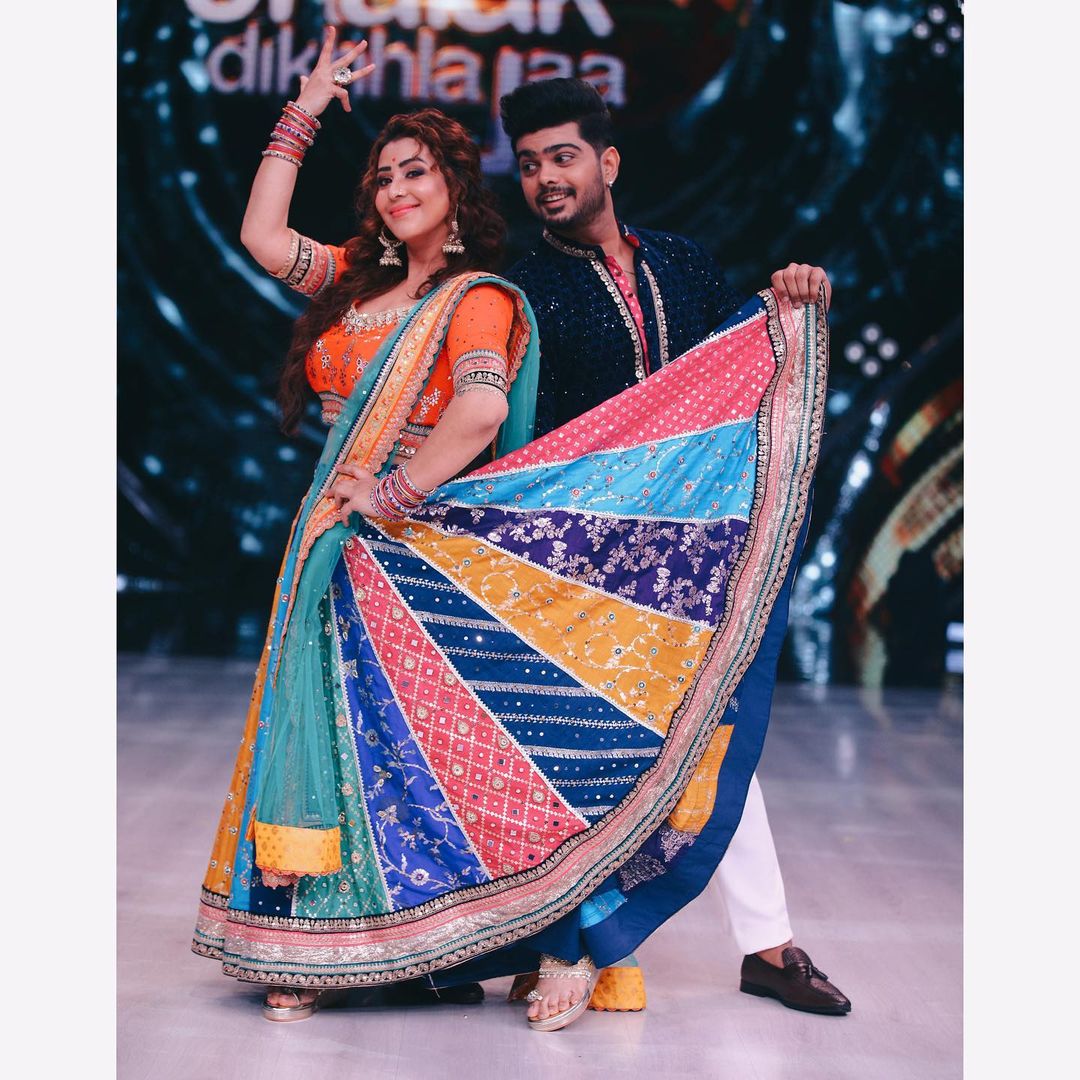 After a lengthy absence, Shilpa Shinde, who rose to fame as Angoori Bhabhi in “Bhabhi Ji Ghar Par Hain,” is resuming her career in television. The actress reportedly receives around Rs 5 lakh for each episode, according to media reports. 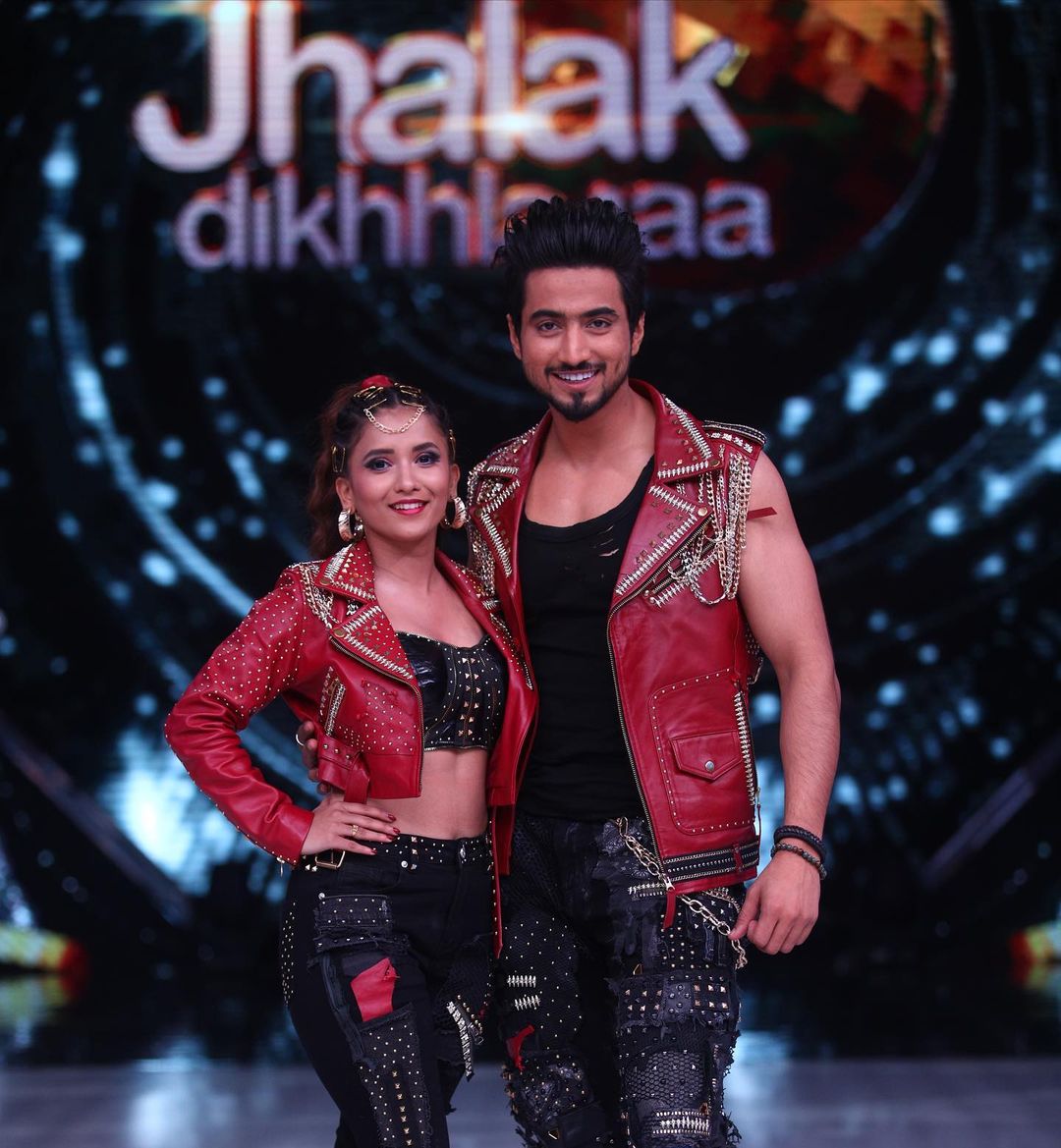 For “Jhalak Dikhhlaja Season 10,” Faizal Shaikh, who appeared in “Khatron Ke Khiladi Season 12,” is charging between Rs. 10 and Rs. 11 lakh. This estimate is accurate. 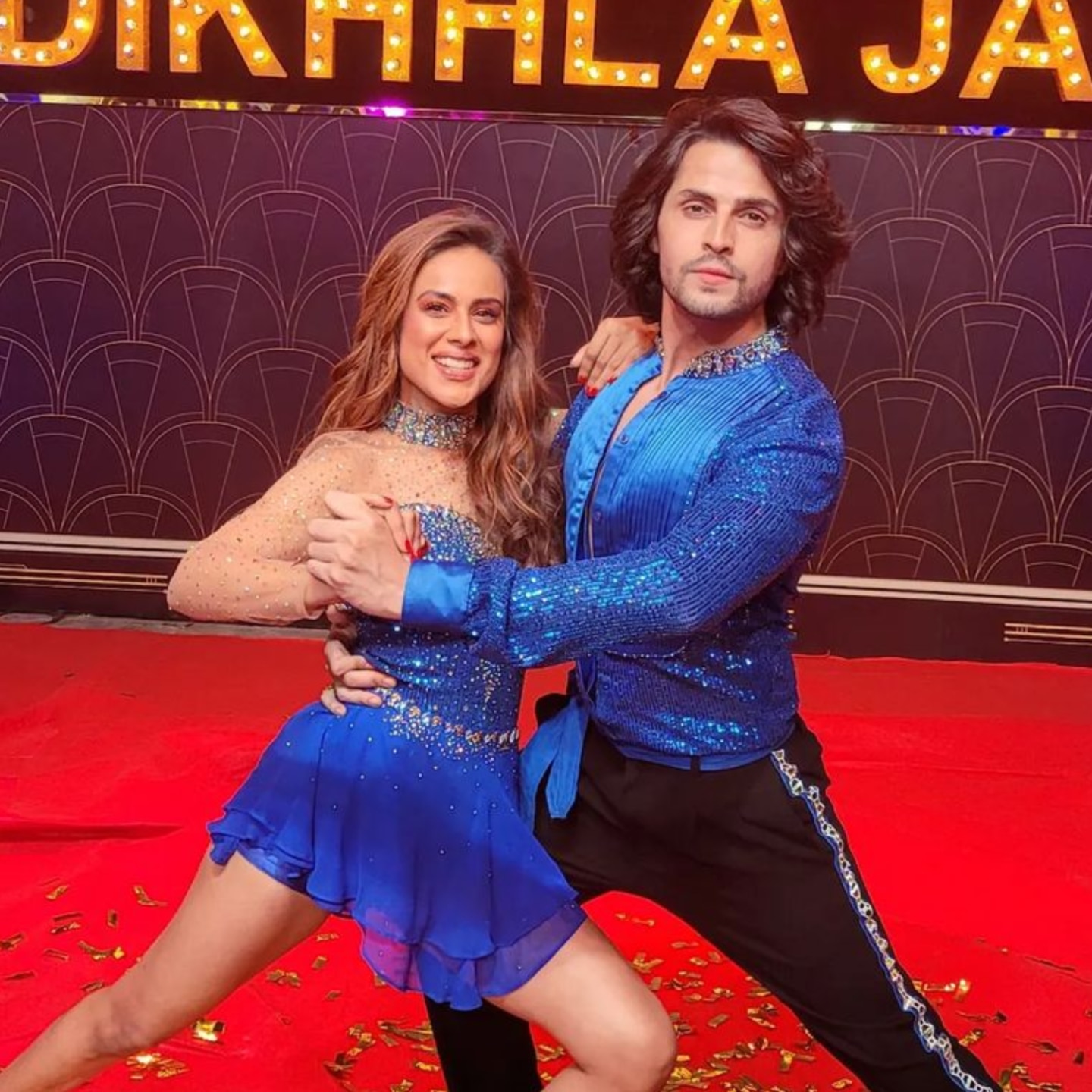 Nia Sharma, a brave TV actress, reportedly receives about 2.5 lakh rupees per episode to take part in this dance reality show. Since her name was revealed, Nia has shared videos continuously. 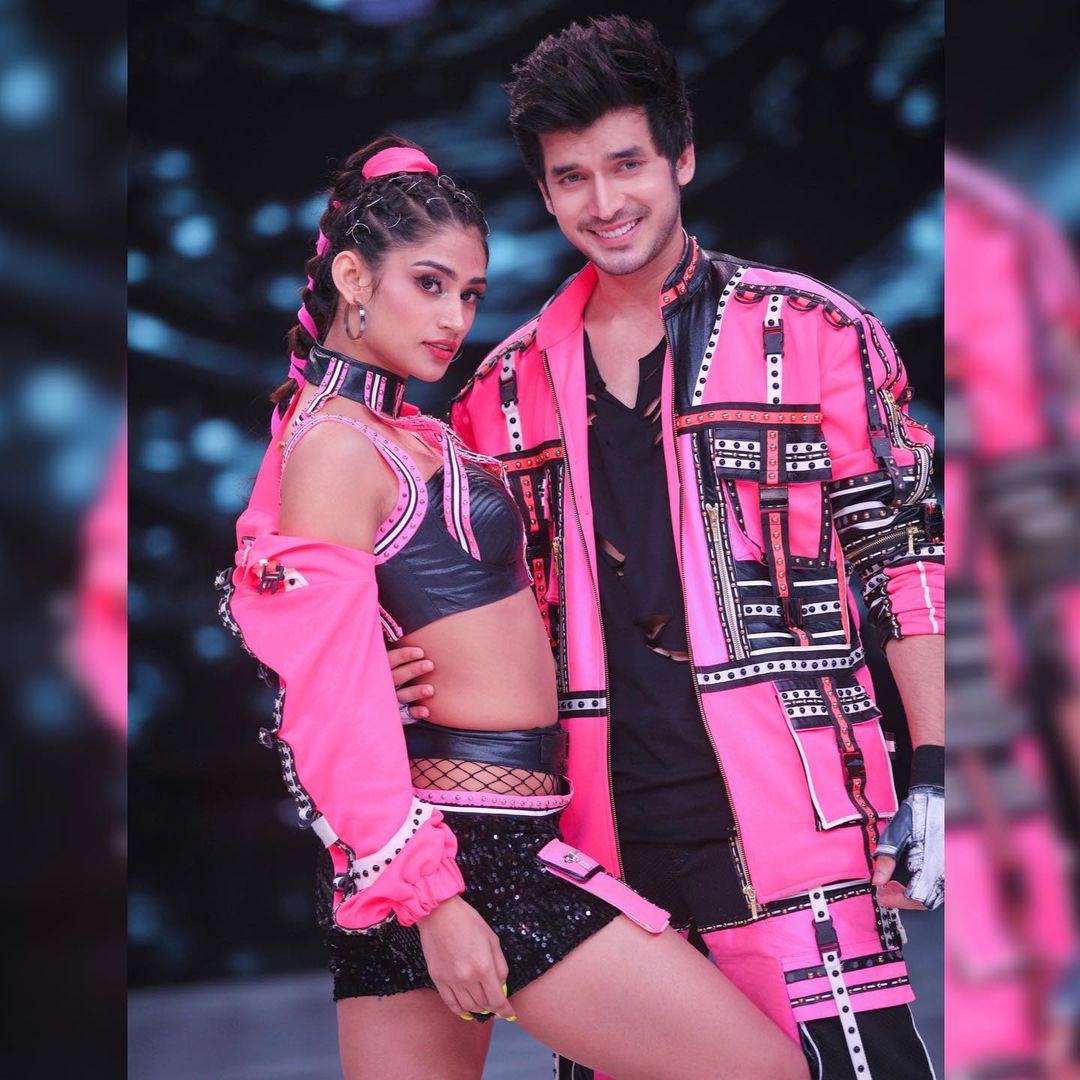 Nobody can deny the fame enjoyed by Paras Kalnavat, who portrayed Samar in the movie “Anupama.” The reports state that Paras Kalnavat receives about 50,000 rupees for each episode of this show. 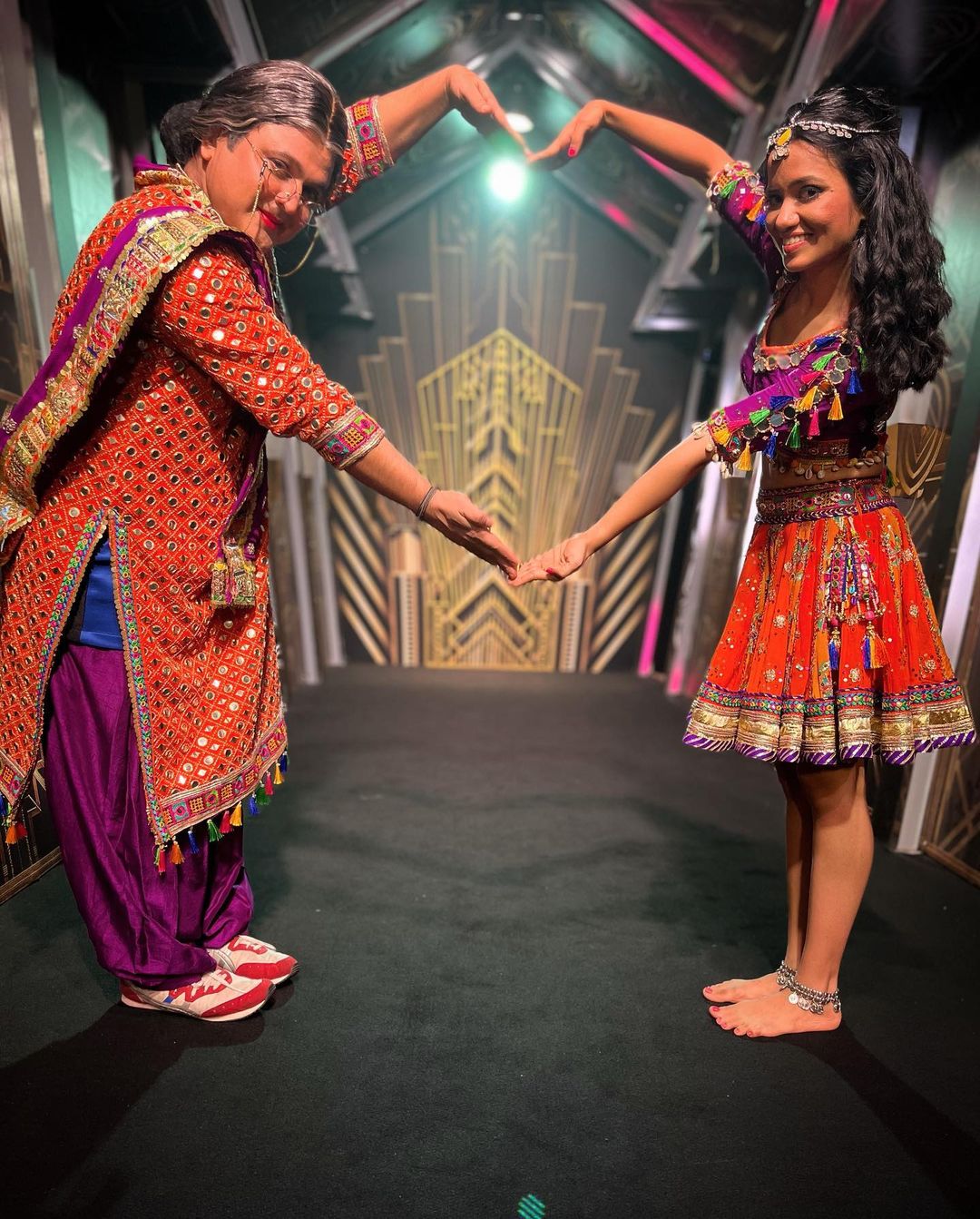 Ali Asghar, who played the role of his grandmother in Kapil Sharma’s show, will try his hand at dance this time. Ali Asghar reportedly charges around Rs 2 lakh for an episode. 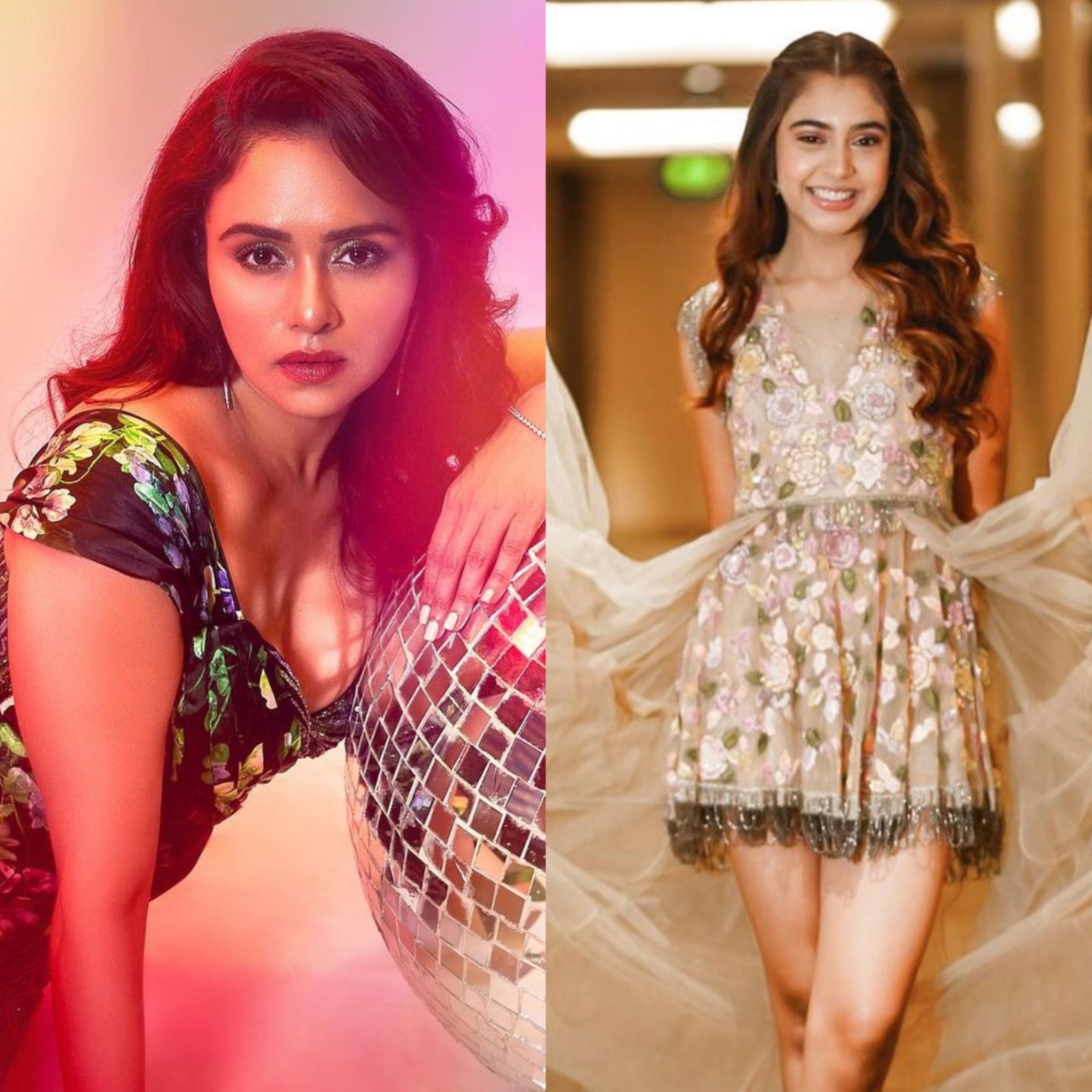 For “Jhalak Dikhhlaja Season 10,” Amrita Khanvilkar is asking for about Rs 1 lakh. While Niti Taylor is charging around Rs 1.5 lakh for an episode. 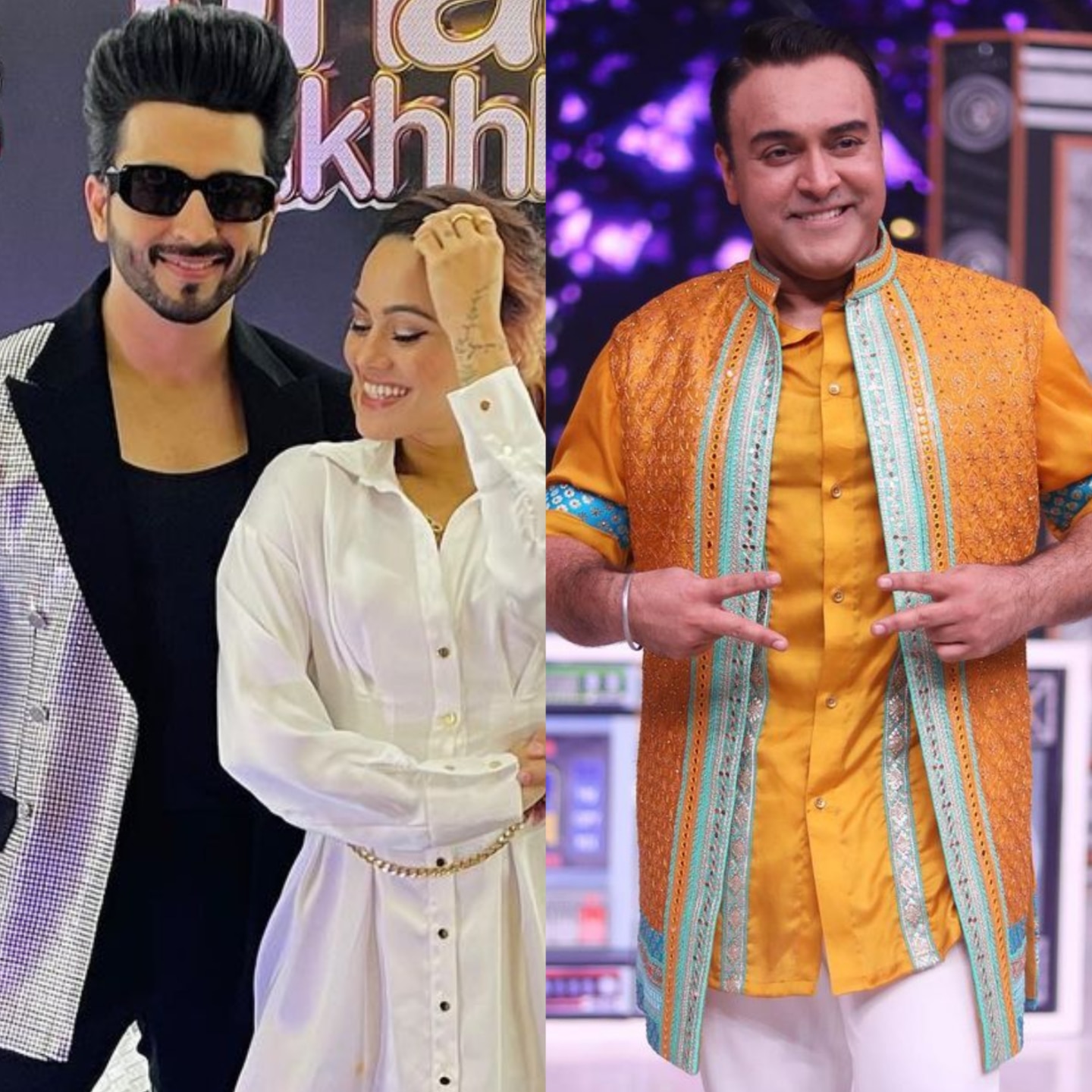 This time, Dheeraj Dhoopar, who captured viewers’ hearts in the television series “Kundali Bhagya,” will be a part of the program. He is reportedly charging about 2.5 lakh rupees for an episode, according to the news. While world-famous chef Zoravar Kalra bills about Rs 50,000 for a single episode.

Share
Facebook
Twitter
Pinterest
WhatsApp
Linkedin
Telegram
Previous articleBhojpuri Bold Actress: In Bhojpuri cinema, this actress goes by the name of Urfi Javed, and she frequently posts daring images on social media.
Next articleBy opening the coat buttons at the age of 41, Shama Sikander challenged all conventions of boldness.

Raju Srivastava Facts: ‘Raju Srivastava’ was not the comedian’s real name, and he had a special relationship with Anil Kapoor. Learn about these unknown...

Asset e-auction by Railways: Over the past three months, Railways has made approximately Rs 844 crore from the e-auction of its assets. The funds...
Read more

The biggest Twitter news to date is that tweets will now have the ability to be edited!

Twitter Edit Button: For a very long time, there was a need for tweet editing. This is just a test, according to Twitter. Soon,...
Read more