Taking backups of your chats on a pen drive will soon be possible with WhatsApp’s major update. 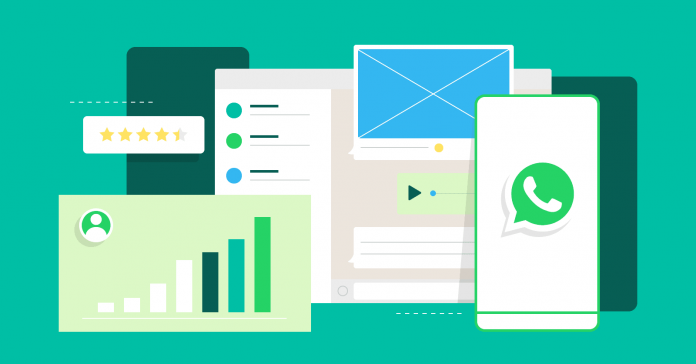 The backup and storage of WhatsApp chats have long been a source of contention. Although WhatsApp has been working on conversation backup for a while, some people are content with cloud backup and others are fine without it. Previously, WhatsApp solely backed up chats on its server, which was afterward connected to Google Disk. However, it has recently been claimed that WhatsApp is also getting ready to offer the option of a local drive for chat backup.

A pen drive or laptop will be able to save WhatsApp users’ chat histories after they have backed them up from Google Drive. Information regarding this new WhatsApp feature was provided by WABetaInfo. Text messages, images, videos, and other items will all be included in this local backup.

Android beta version 2.22.20.10 presently supports WhatsApp’s new feature. The Google Play Store has also made this beta version accessible. A screenshot of the new feature has also been distributed by WABetaInfo. It’s important to keep in mind that this functionality will only function with high-speed internet. There is no option for local chat backup at the moment.

Inform us that WhatsApp is developing a new upgrade. Camera shortcuts will soon be added to WhatsApp’s main app’s design. The shortcut for the camera on an Android phone can now be discovered using the top search bar thanks to a recent update to WhatsApp. It is difficult to predict when its final update will be released because it is being tested on Android’s beta version.

Read More: Who is viewing your Facebook Profile? With this banging trick, all the names will come in front.

Share
Facebook
Twitter
Pinterest
WhatsApp
Linkedin
Telegram
Previous articleRare coincidence will be made on Karwa Chauth, double the fruits of fasting will be given; It’s auspicious time
Next articleSBI Clerk 2022: Recruitment of more than 5000 thousand posts, youth of 20 to 28 years have a chance to get a job in the bank