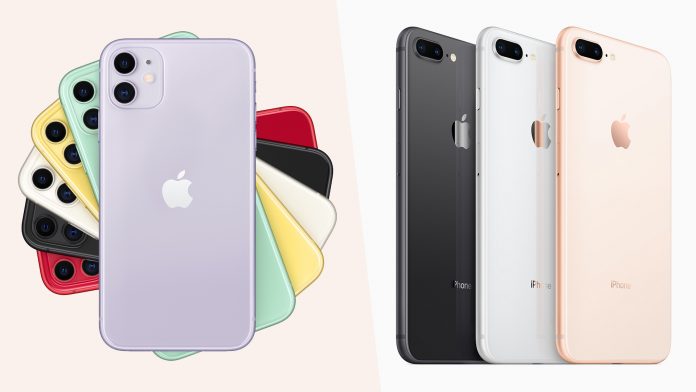 iPhone: If an Indian company produces the iPhone, China’s hegemony in the electronics manufacturing industry may be challenged.

iPhones In India: One in four iPhones will be produced by Apple in India by 2025. Apple will begin producing iPhones outside of China, according to JP Morgan, because of tensions throughout the world and recurrent lockdowns brought on by the Coronavirus. By the end of 2022, 5% of the Apple iPhone 14 will be produced in India, according to JP Morgan. After China, India has the second-largest smartphone market worldwide. 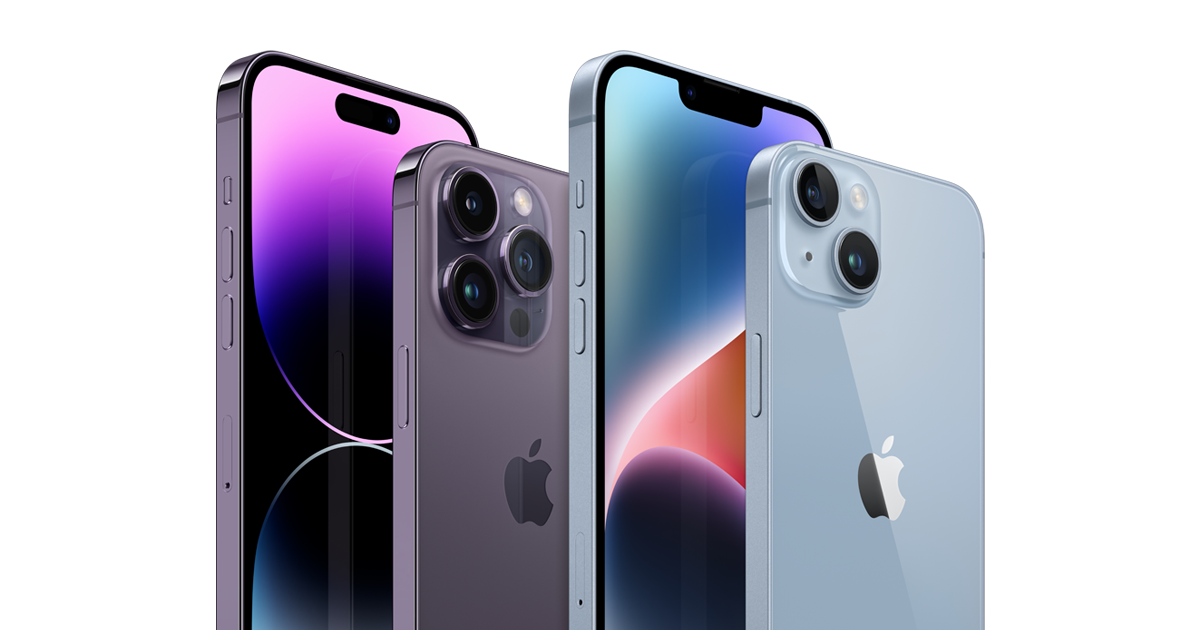 According to JP Morgan, by 2025, 25% of Apple’s other products, such as the Mac, iPad, Apple Watch, and AirPods, will be made outside of China, up from the present 5 per cent, or 95% of these items are made in China. Is. Through Wistron and Foxconn, Apple began making the iPhone in India in 2017.

During the Corona outbreak, there were issues with supply chain relationships, but now that Corona’s restrictions have been lifted, Apple wants to quickly increase manufacturing outside of China. 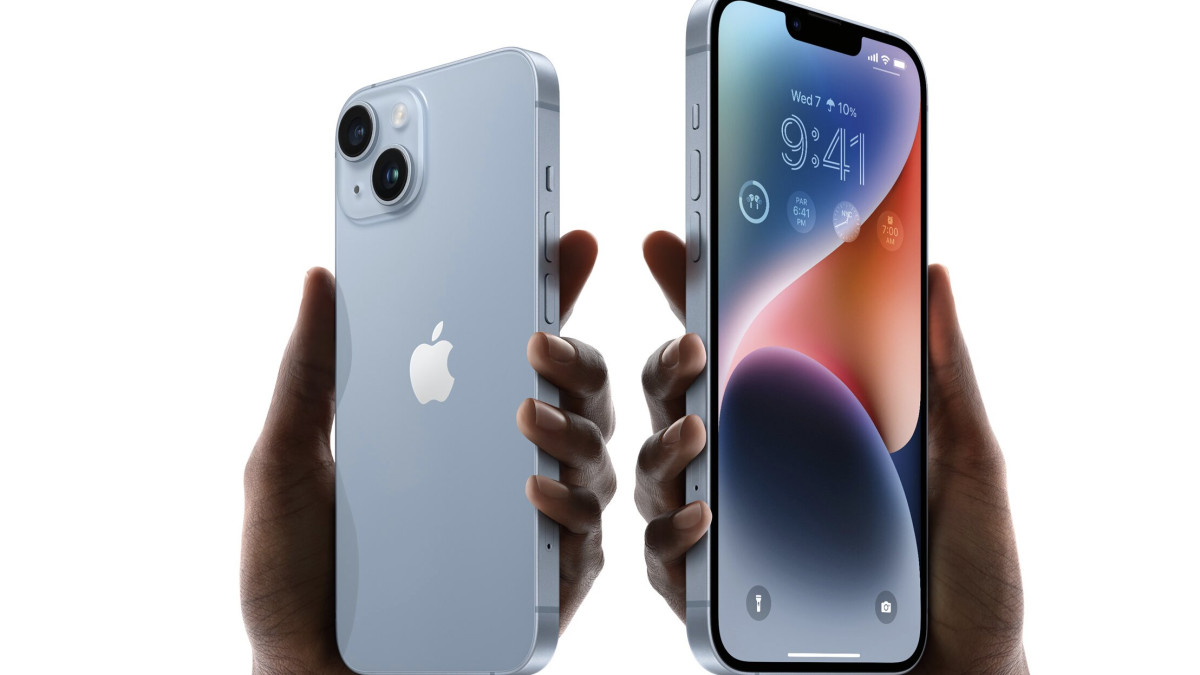 Tata Group, the largest industrial conglomerate in the nation, also aspires to enter the league of iPhone producers. The Tata Group and Apple’s Taiwan-based supplier Wistron Corp. are negotiating to launch a joint venture in India for this reason. The Tata group intends to join the manufacturing of technologies with Wistron. The Tata group will produce the nation’s first iPhone if the negotiations are successful. The iPhone is currently put together by the Foxconn Technology Group, situated in China and India, and the Taiwanese company Wistron. 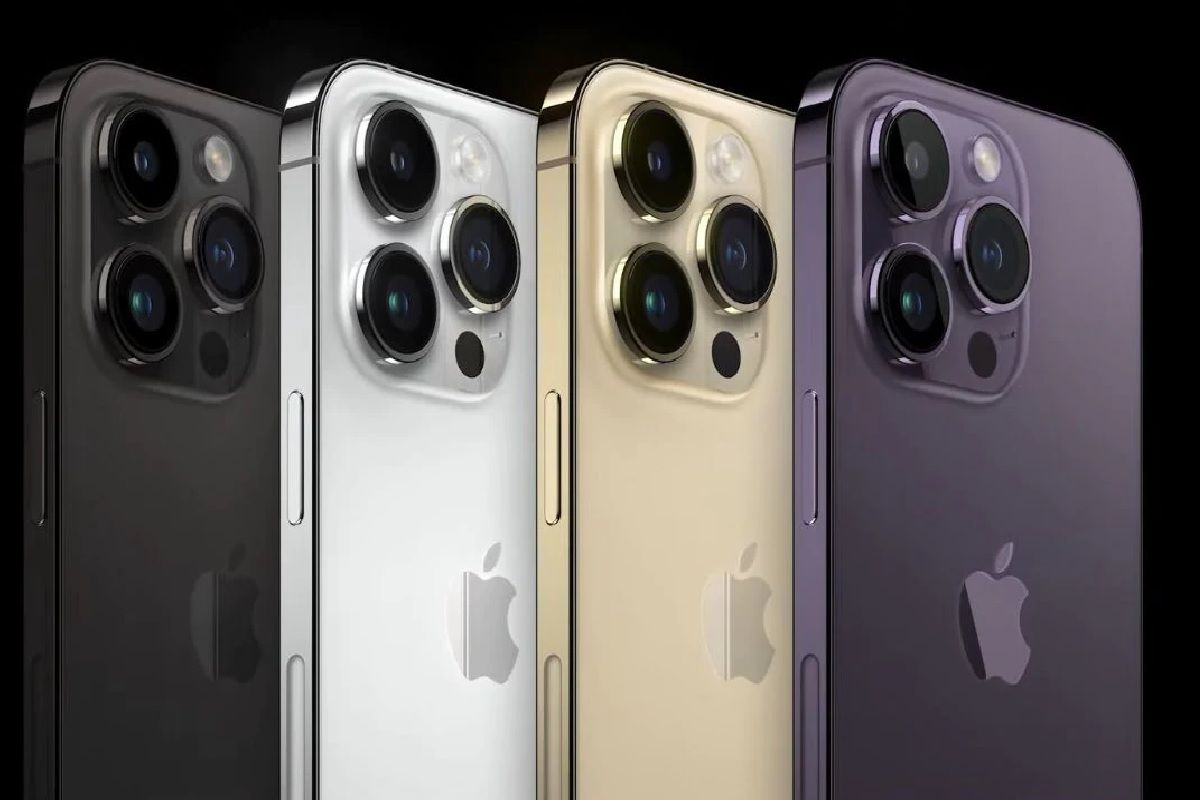 It is thought that if an Indian company produces the iPhone, China’s hegemony in the electronics manufacturing industry may be threatened. China is currently experiencing a constant challenge as a result of the Kovid epidemic-related lockdown and the conflict with America. With this, additional businesses can enter the market and manufacture electronics in India rather than in China. This will assist in lowering reliance on China.

Read More: The fans will be surprised by Apple! With the knowledge that you will also be startled, this iPhone 14 model will enter the market like a hero.