Upcoming Cars: If you’re planning to buy a car, hold up a bit. These three fantastic vehicles will be introduced the next week, and one of them is very exclusive 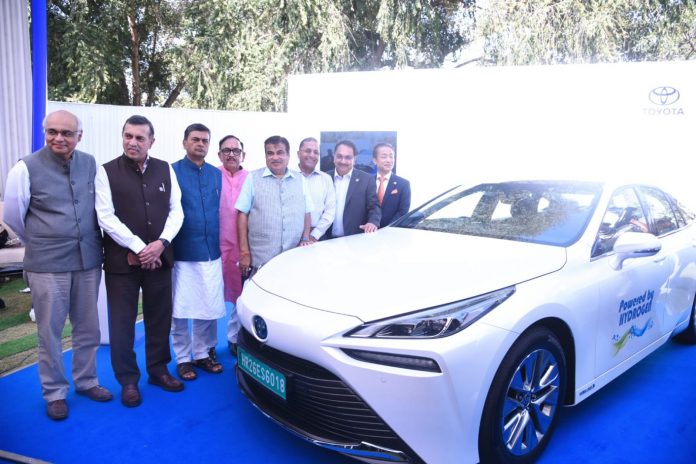 Upcoming Cars: Three further vehicles will be introduced to the Indian auto market in the coming week, including the Maruti Suzuki Grand Vitara, the Tata Tiago EV, and the Toyota Camry fuel-flex vehicle. This is in anticipation of the holiday season.

The atmosphere of the car market is quite hot before Diwali. Three additional cars will be available on the market starting next week as car firms scramble to find any way to draw buyers. This will make the market slightly more competitive. The good news is that shoppers will have three additional excellent choices. 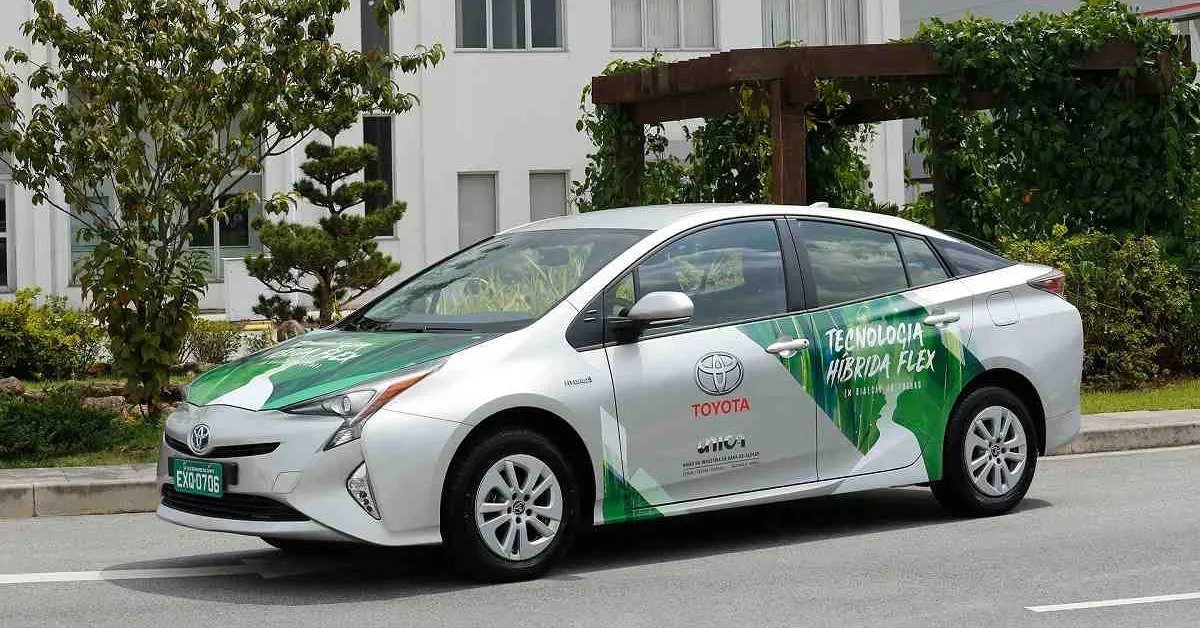 Toyota Camry Fuel-Flex Car: Nitin Gadkari, the Minister of Road Transport and Highways, has announced that he will launch Toyota’s flex-fuel vehicle on September 28. Toyota may have its first flex-fuel vehicle with this one, though specifics are still sketchy. However, we should inform you that these vehicles are based on internal combustion engines (ICE). These engines are unique in that they can run on a variety of fuels, including mixed fuel. 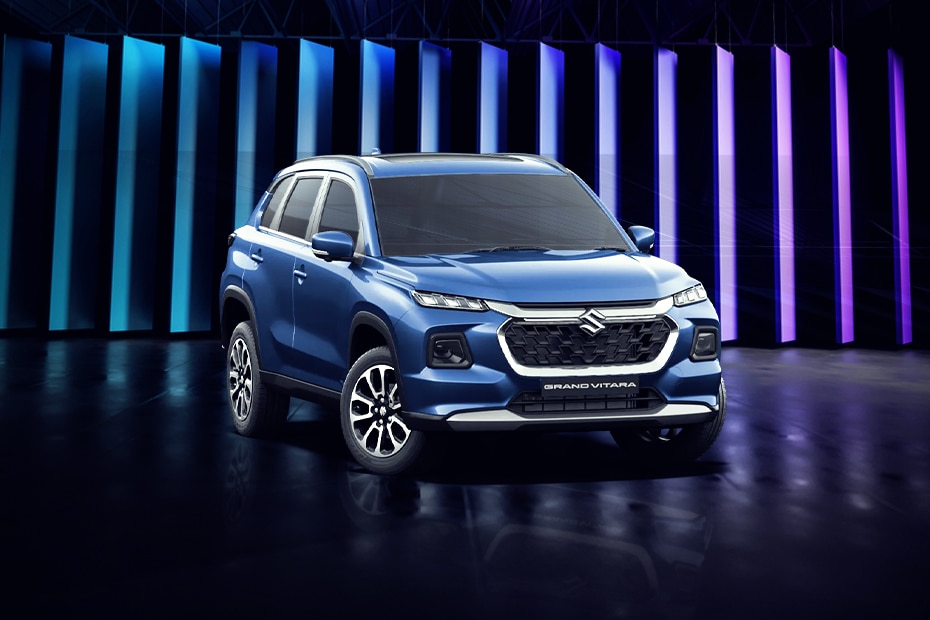 MARUTI SUZUKI GRAND VITARA: More than 55,000 automobiles have already been reserved for the brand-new Maruti Suzuki Grand Vitara, which will go on sale in the third week of September. The corporation is concurrently imposing a waiting period of up to five months on some of its chosen models. Sigma, Delta, Zeta, Alpha, Zeta +, and Alpha + are the six variations that the manufacturer has produced for the new Grand Vitara. Similar to the Toyota Hyryder, this vehicle is a powerful hybrid. 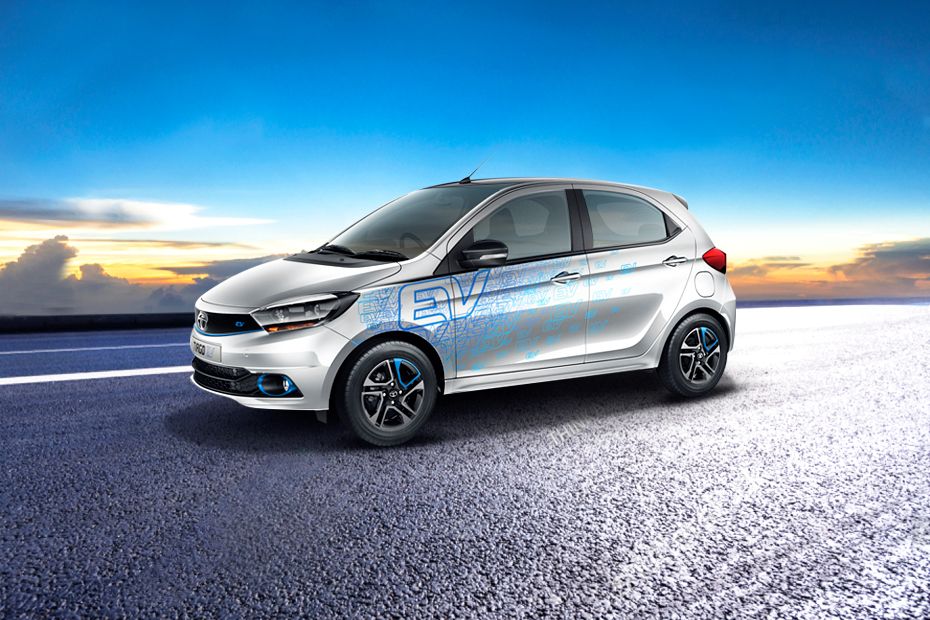 TATA TIAGO EV: On September 28, Tata Motors will introduce its third electric vehicle, which may be the most affordable vehicle offered in the nation to date. The news claims that the vehicle’s ex-showroom cost could reach Rs 10 lakh. The manufacturer claims that this vehicle will offer three-mode regenerative braking in addition to cruise control. In this car, a light battery with a 26kwh capacity can be utilised with a 75PS motor to provide power. Only a few unique alterations will be made to this car’s features to make them compatible with electric vehicles; most of its features will be similar to those of its fuel variants.

Share
Facebook
Twitter
Pinterest
WhatsApp
Linkedin
Telegram
Previous article30th September Deadline Date: Do these three tasks by September! A significant loss could occur later
Next articleYou can get the Enfield Bullet 350 for 20000 Rupees down payment plus an EMI of 110 Rupees per day.