Photos: Now the railway stations of India will look more luxurious than the airport, the picture will be like this in the coming few years Indian Railways’ proposal for redevelopment of railway stations in New Delhi, Ahmedabad, and Mumbai has been approved. Around Rs, 10,000 crores is being invested in the redevelopment project. 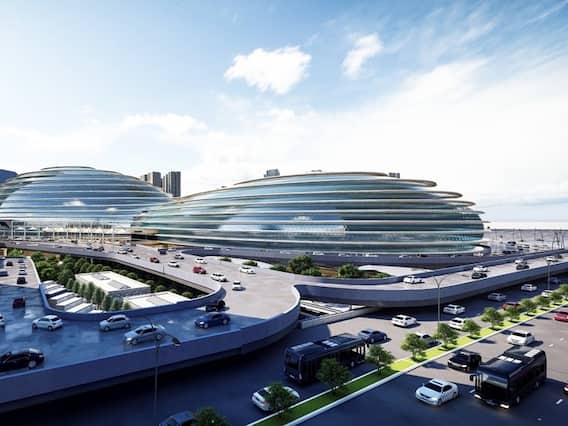 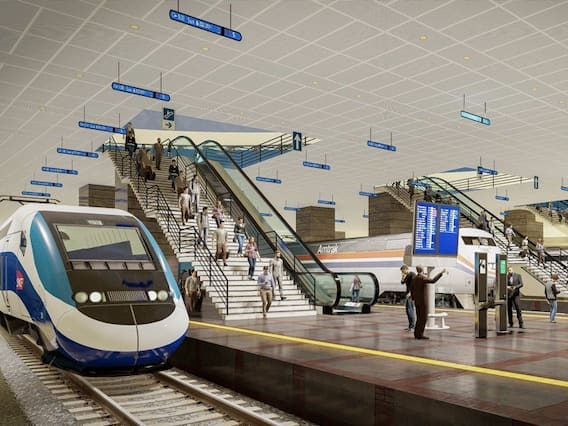 Union Railway Minister Ashwini Vaishnav said in the briefing after the Union Cabinet meeting that the heritage building of CSMT will not be touched, but the surrounding buildings will be redeveloped. 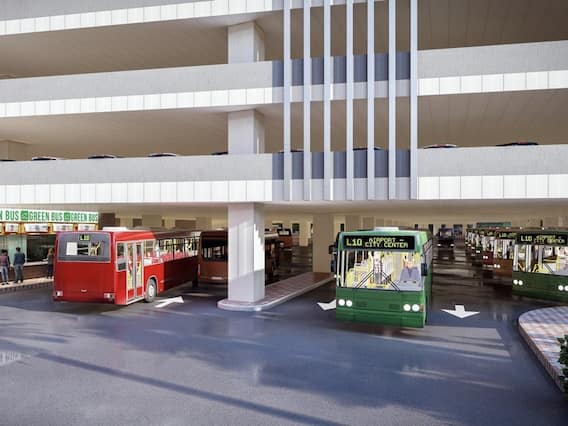 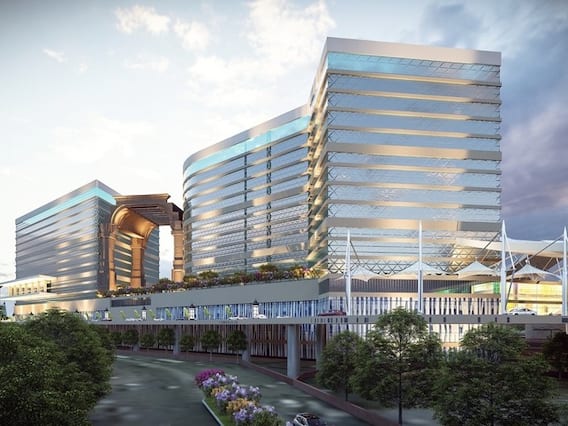 In between two and three years, New Delhi, Ahmedabad, and CSMT in Mumbai will all be completely rebuilt. In the cabinet meeting presided over by Prime Minister Narendra Modi, this idea was agreed. The development of these stations will create new employment opportunities of 35,744. Also, investment and other business opportunities will strengthen the local economy. In the first phase, there are plans to redevelop 199 stations with a capacity of 50 lakh per day. Tender issued for 47 stations, work is going on 32 stations, redevelopment of New Delhi station is targeted to be completed in three and a half years. The Railway Minister has shared some designs on Twitter, in which it can be clearly seen that the retail, cafeteria, and recreational facilities have been taken care of. 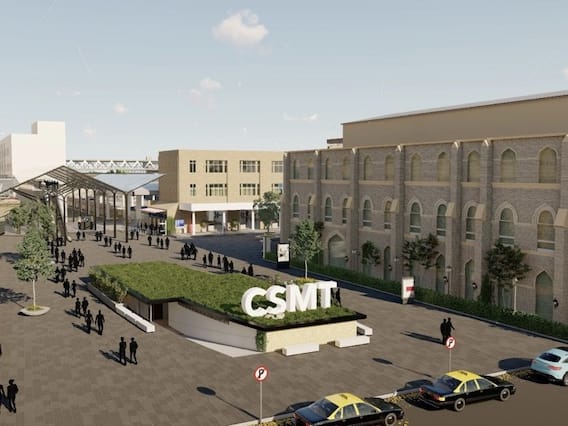 All passenger amenities will be taken care of in this project. Now if your train takes time to arrive or you have reached the station early then it will be convenient for you to spend time here. At these stations, roof plazas will be constructed as a result. A food court and a play area for young children are also present. In addition, cleanliness will be taken care of. The goal of this action is to enhance rail transportation services. Work is being done for the development of railways in a systematic way to provide every facility to the passengers.