Indian Railways: 500 trains’ timetables have changed, and a new train timetable has been announced, which is big news for crores of railway passengers. 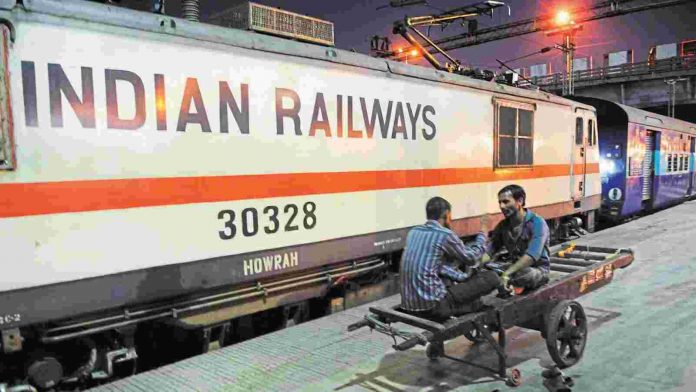 Indian Railways: There is important news if you are going to travel by train. Many trains’ schedules have changed by railways. More than 500 train time-table have been released by the railway. The ministry provided information regarding this on Monday.

500 trains’ timetables have changed, in

The speed of 500 Mail Express trains has improved under the new Railways timetable. This information was provided on Monday by the Railway Ministry. 65 train pairs, according to the Railways, have been upgraded to the “Superfast” category. According to a statement from the ministry, the overall average speed of all trains has improved by around 5%, opening up about 5% more routes for extra train operations. 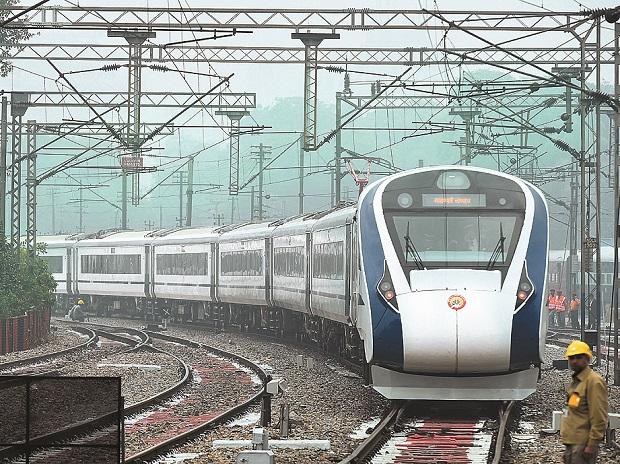 Indian Railways has announced on its website the revised Train at a Glance (TAG) All India Railway timetable, which came into force on October 1. This schedule will be in place starting on October 1. According to the announcement, several premium trains, including the Vande Bharat Express between Revised Delhi and Varanasi and New Delhi and Katra, have been included in the new timetable. Another Vande Bharat Express train, it was stated, has also started running between Gandhinagar and Mumbai.

According to the declaration made by 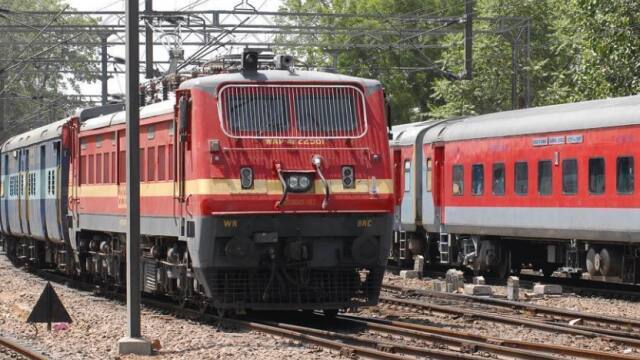 3,240 trains are operated by railways.

On the network of Indian Railways, suburban trains are also in service. Every day, about 2.23 crore people travel by railway. More than 65,000 special train trips were run in 2021–2022 to accommodate the increased demand and traffic.

Share
Facebook
Twitter
Pinterest
WhatsApp
Linkedin
Telegram
Previous articleUrfi Javed’s most recent outfit: After purchasing a yellow skirt, Urfi Javed created a dress that was so worthless that she should not have left the house!
Next articleWhat Is SOVA Virus: SBI also warned that this harmful virus targets banking apps, so be on the lookout.