Users of Telegram have good news! Know the advantages of the premium subscription plan, which has become much more affordable. 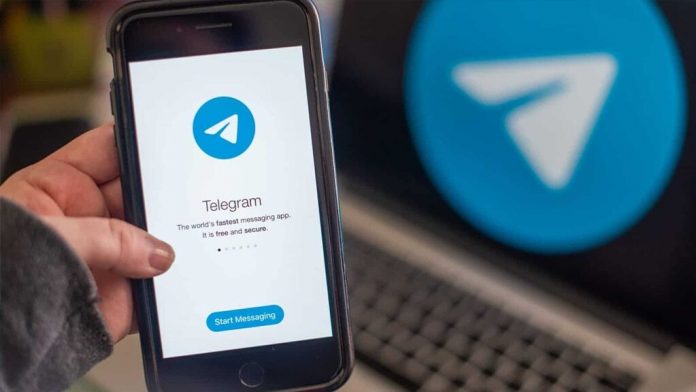 Telegram lowers Premium membership costs in India: The monthly subscription cost for premium users in India on the encrypted messaging network Telegram has dropped from Rs 469 to Rs 179. The website announced a subscription price waiver in a message it issued to its users throughout the nation. The business intends to concentrate on rapidly expanding in a nation where WhatsApp has almost 500 million users. With more than 700 million monthly active users worldwide, India is one of Telegram’s key markets. 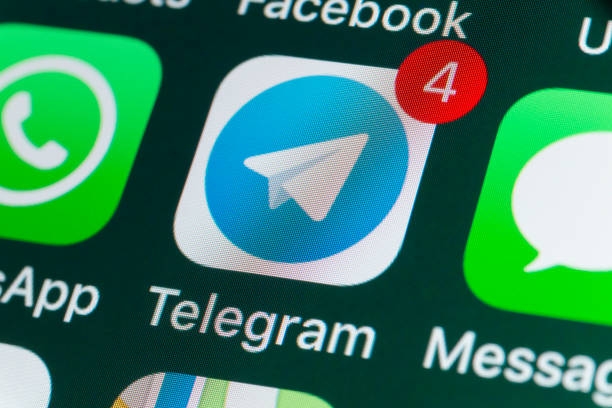 More than 120 million people use Telegram in India.

Data from a third party indicates that Telegram has more than 120 million users in India and competes with the rapidly growing WhatsApp user base. A recent TechArk study found that at least one in five respondents in India preferred Telegram over WhatsApp for a number of reasons, including keeping it private and respecting privacy, features like channels, allowing members to be in a single group, and large Including sharing of huge files. 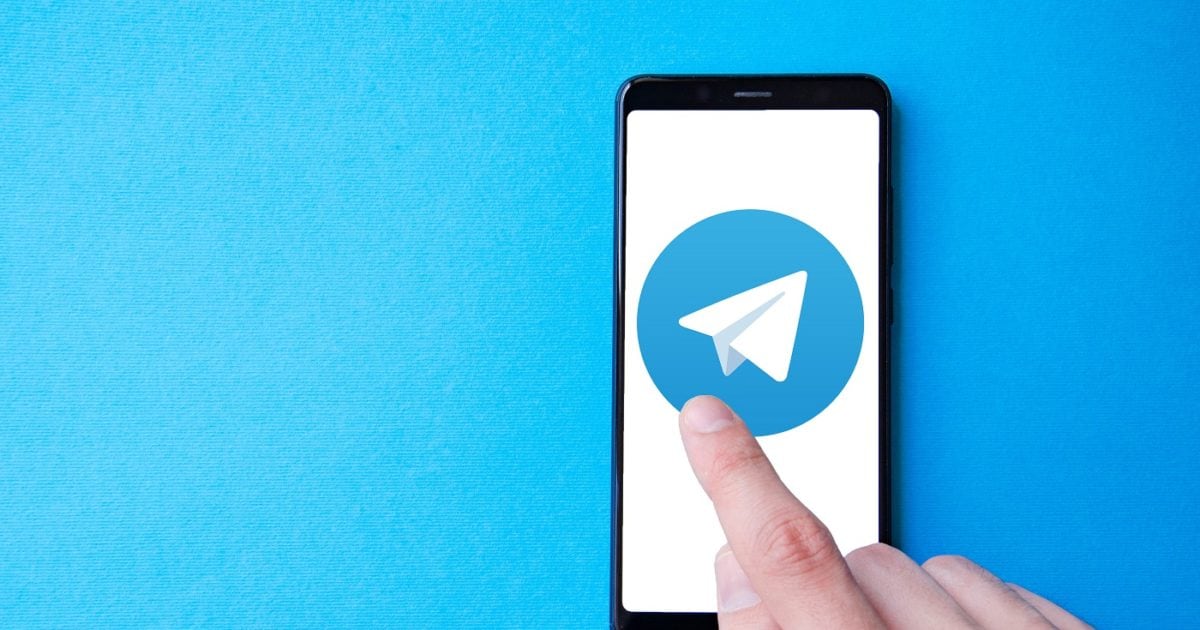 More than 32% of the respondents claimed to use Telegram to send confidential and essential messages. For premium users, Telegram’s monthly subscription costs anything from $4.99 to $6.

Read More: Flipkart Big Dussehra Sale 2022 Goes Live for Plus Members: Top Deals on Mobile Phones, Electronic Gadgets, and everything else to know

The encrypted messaging service released an upgrade last month that provided users with more options to utilise the new emoji to convey their emotions. According to the firm, premium members have access to a limitless variety of personalised emojis for their reactions.

Share
Facebook
Twitter
Pinterest
WhatsApp
Linkedin
Telegram
Previous articleCNG-PNG Price Hike: CNG 6 is instantly more expensive than PNG 4, and the cost will rise in the coming.
Next articleBonus for Diwali in 2022: You’ll have to pay taxes and receive a bonus, so save your money in this way!