FDI In India: In five years, India might bring in $475 billion in FDI, according to a report. 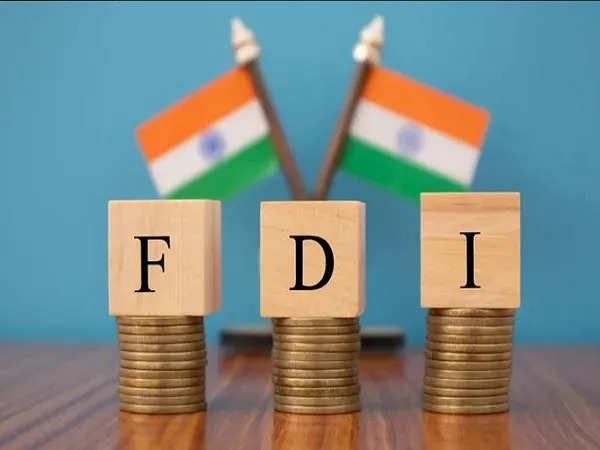 FDI in India: The majority of international corporations want to invest here because they believe that. The Indian economy will perform significantly better over the next three to five years, according to EY-CII research.

Foreign direct investment (FDI) in India has been growing steadily in recent years. And in the next five years, the country may expect to receive $475 billion in FDI. This projection was given in the report that EY and CII jointly prepared. “Vision Developed India – Opportunities and Expectations for MNCs.” According to the research, India may achieve this aim by emphasising reforms and economic growth. 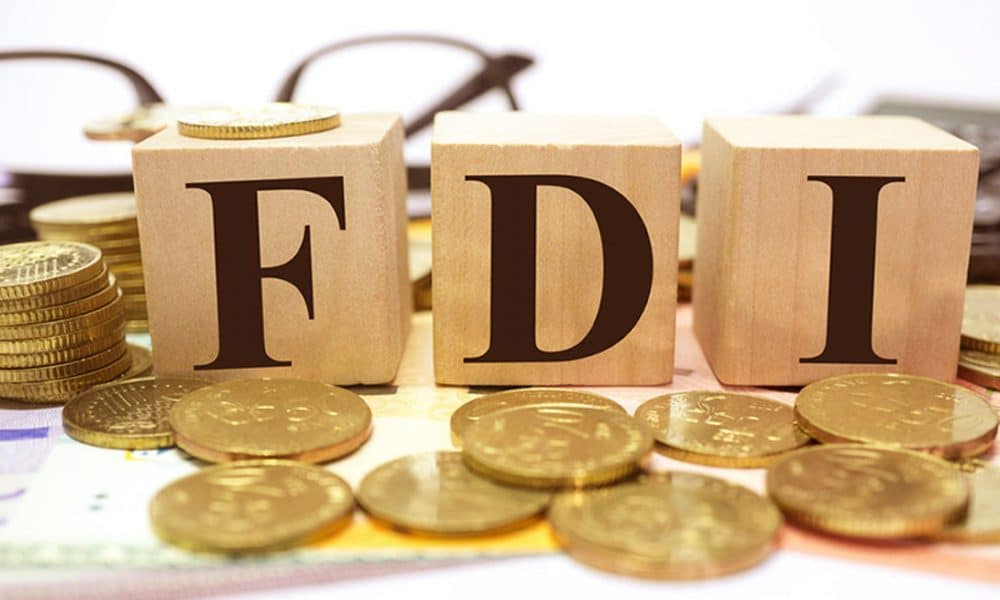 Multinational companies find India to be a desirable location.

This study found that 96% of MNCs or MNCs indicated. They would be interested in the Indian economy for a very long time. And 71% of MNCs or MNCs thought India was an appealing investment destination for their worldwide expansion. are enthusiastic about. The MNC praised the implementation of the GST. The government’s encouragement of digital practices across several industries and other reforms like increased tax transparency.

In the next three to five years, the Indian economy will perform better.

The majority of global corporations believe that the Indian economy would perform significantly better over the next three to five years, according to this survey. According to the EY-CII analysis, India can open up a 475 billion USD market for FDI over the next five years by emphasising reforms and economic expansion. Over the past ten years, FDI in India has steadily increased. FDI inflows reached a record high of $84.8 billion in the fiscal year 2021–22. This number is continuously increasing, and it is estimated independently.

India declared, “India must be a rising manufacturing powerhouse in international value chains, a burgeoning consumer market, and a pioneer in the digital transformation of the public and private sectors. Being regarded as a world leader.

According to the poll, MNCs anticipate that the government would maintain business-friendly policies, swiftly complete infrastructure projects, swiftly sign free trade agreements, and implement essential GST reforms. Further improvement in the foreign investment figures will be observed if we endeavour to maintain the culture of ease of doing business, which has been successfully established in recent years.