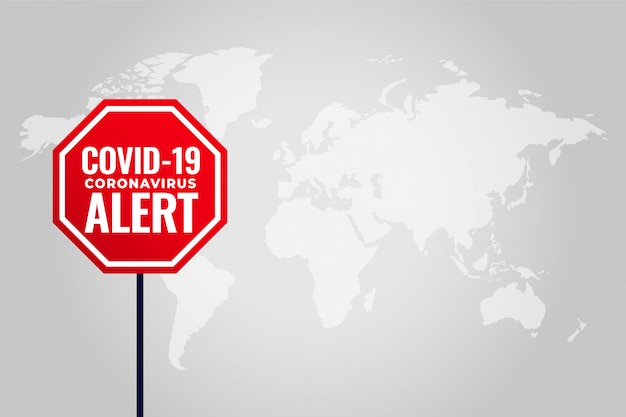 Covid-19New Wave: Another horrific Corona report has surfaced. According to the article, more cases will be reported worldwide in the coming months. From now on, it is necessary to use caution in this regard.

Coming Corona new wave It won’t be eliminated by the corona epidemic anytime soon. In numerous studies, numerous assertions have frequently been made regarding Corona’s variants and subvariants. The Omicron sub-variant is currently quickly spreading over the globe. The daily number of COVID-19 infections is anticipated to progressively rise to about 18.7 million by February, according to research from the University of Washington.

It has 16.7 million as of right now. It is expected that following the publication of this data, corona cases may rise once more globally.

need to be careful in winter

This new anticipated average, according to the research, is lower than the winter before. After the Omicron version spread quickly in January 2022, the situation deteriorated, although it did not turn out to be fatal. The Institute for Health Metrics and Evaluation (IHME) at the University of Washington also stated, in conjunction with this analysis, that an increase in cases is not anticipated to result in an increase in fatalities.

This analysis predicts that, on average, 2,748 people will die every day in the world in February 2019. whereas it is currently somewhere around 1,660. According to IHME, there will be a 1.3 million increase in daily infections in the US. The number of corona cases in Germany has already increased. On October 24, a report pertaining to this was published. According to the findings, the Omicron subvariant BQ.1 or BQ.1.1 may be to blame for the recent COVID spike in Germany. In the upcoming weeks, it will also be visible in other regions of Europe. It is concerning that since 2020, there have been more patients admitted to hospitals in Germany.

Corona spreading rapidly in Singapore too

IHME reports that Omicron’s subvariant XBB is quickly proliferating in Singapore as well. The number of patients admitted to the hospital has also increased. It is less severe, but it is spreading quickly. According to the article, XBB won’t have much of an impact on individuals who have already contracted Omicron’s BA.5 subvariant.

Share
Facebook
Twitter
Pinterest
WhatsApp
Linkedin
Telegram
Previous articleThe Mitsubishi XFC concept SUV introduced to compete with the Creta, Seltos, and other midsize SUVs.
Next articleRation Card: To ward off the cold, ration card holders will receive this item along with wheat.