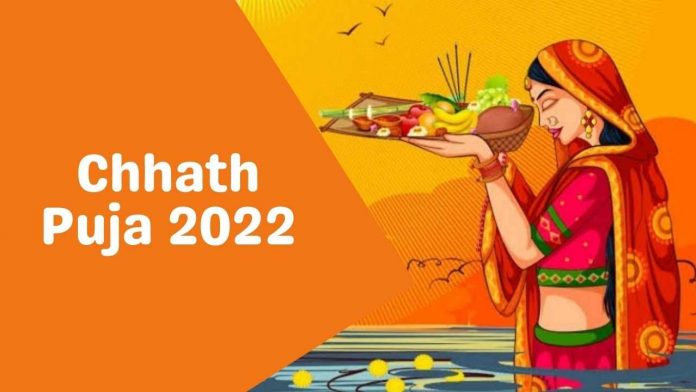 UP News: Chhath, the festival of faith, has reached most parts of the country via Bihar. It is also celebrated in Uttar Pradesh with full devotion and enthusiasm. This festival is not for one day but for several days. As soon as the festival of Deepawali is over, its preparations start, people observing Chhath fast and their families. Its view can be seen in Ghazipur. In view of Chhath Puja, their shops have been decorated with puja material used in Chhath, which includes soups and tours as well as other essential items. Shopkeepers are providing all the items of worship to the people at one place.

What women have to say

The women observing the fast are reaching the market and buying the items of worship. Many women were seen buying Chhath Puja items at one such shop. Women told that Chhath Puja is performed in their family for the last many years. Due to this, now people have gone out to buy the goods of worship. These women told that this time the prices of worship materials have increased as compared to last year. But no matter what happens, faith is paramount, whatever the rate, she will buy it. He told that after this he will start preparing for this festival by eating gourd rice. This will last for three days.

What are the shopkeepers saying

Bunty Prajapati, a shopkeeper who sells Chhath Puja items, said that this time the price of soup and tour used in Chhath Puja has increased significantly as compared to last year. Because of this many times customers also have to face some problems. He said that except soup and daura, there has been no increase in the prices of other items used in the puja as compared to last year. This time too they are expected to sell well.

Read More: Sharad Purnima 2022: After 24 hours, people of this zodiac will come to the floor from the floor, Maa Lakshmi will make them rich; There will be rain