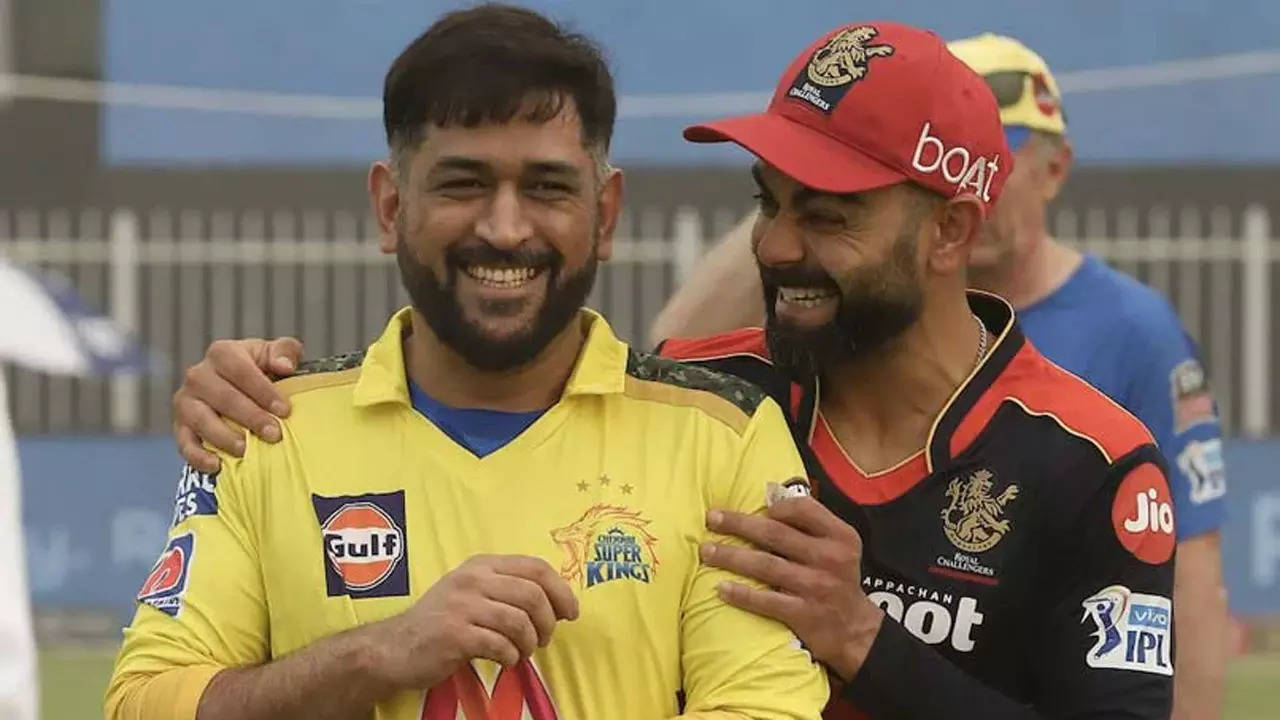 The players’ retention list was revealed on Tuesday ahead of the IPL 2023 mini-auction. Chennai Super Kings ie CSK has once again retained veterans like Mahendra Singh and Ravindra Jadeja. In such a situation, the question is who will be the captain this time, then the answer is that MS Dhoni will be the captain of the team, who had handed over the captaincy to Ravindra Jadeja last year, but later he had to captain himself.

While talking to Geo Cinema, former Team India spinner Pragyan Ojha talked about the future of CSK and said that as long as MS Dhoni is there, no one else will be the captain of the team. He said, “As long as MS Dhoni is playing, there cannot be a different captain. It became more evident last year. Having said that, if you had asked me this question a year ago, my answer would have been different.” “

He said, “Maybe Kane Williamson would have been the next captain but from what I know about CSK, if this is MS Dhoni’s last year, they would like to hand over the captaincy to someone who can handle the role for the next 5-6 years.” Could. Years.” Bring stability to the team. CSK will search for a long-term skipper because they do not favour frequent changes. CSK is more like a blue-chip (reliable) squad than a team that only plays on certain days.