This beauty became more bold after divorce, used to rule TV years ago 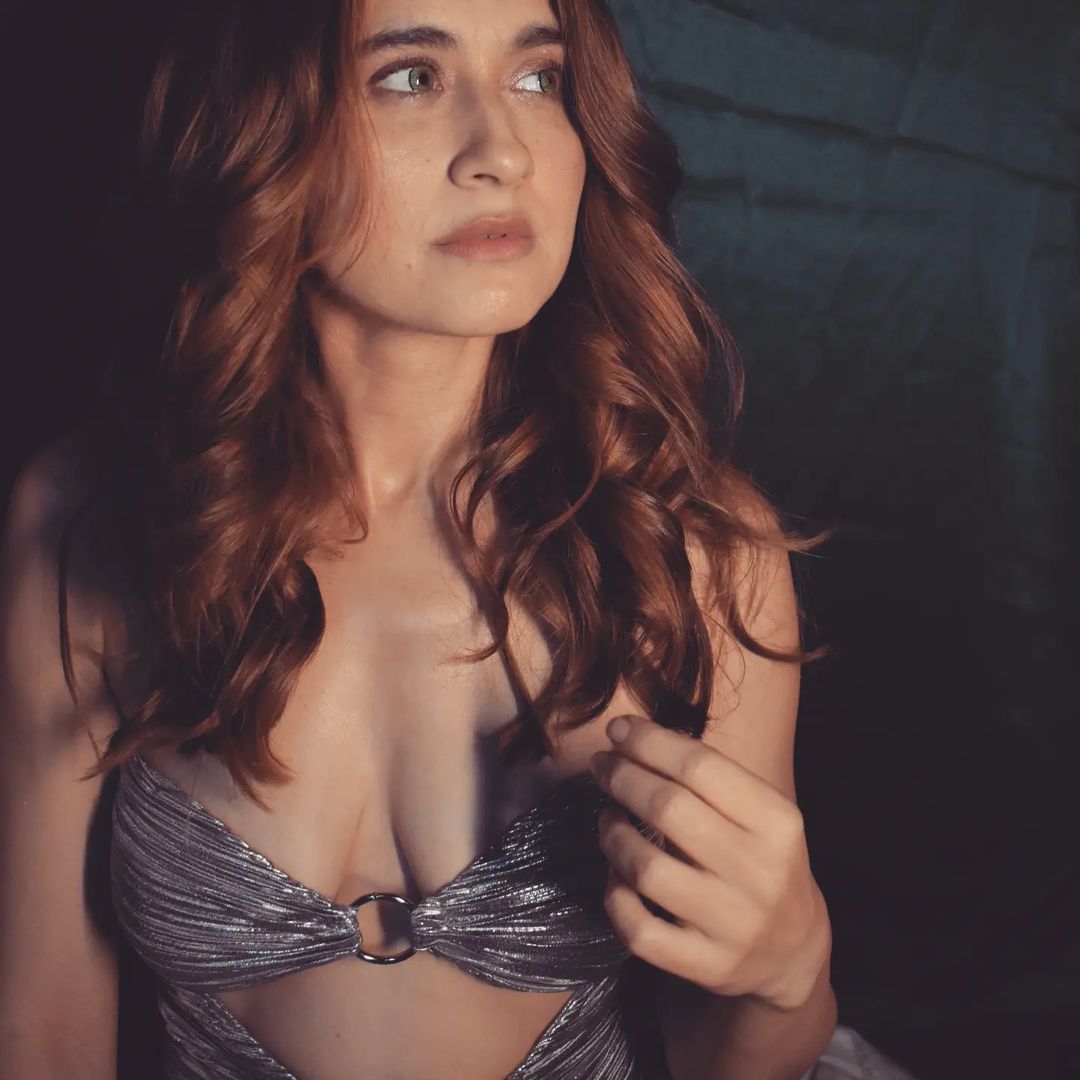 Sanjeeda Shaikh Hot Photos: There was a time when famous actor Aamir Ali and actress Sanjeeda Sheikh were considered the most perfect TV couple. Although now both are separated. By the way, after the divorce, Sanjeeda Sheikh remains in the headlines for her bold pictures. Once again the hot avatar of Sanjeeda has blown people’s senses. 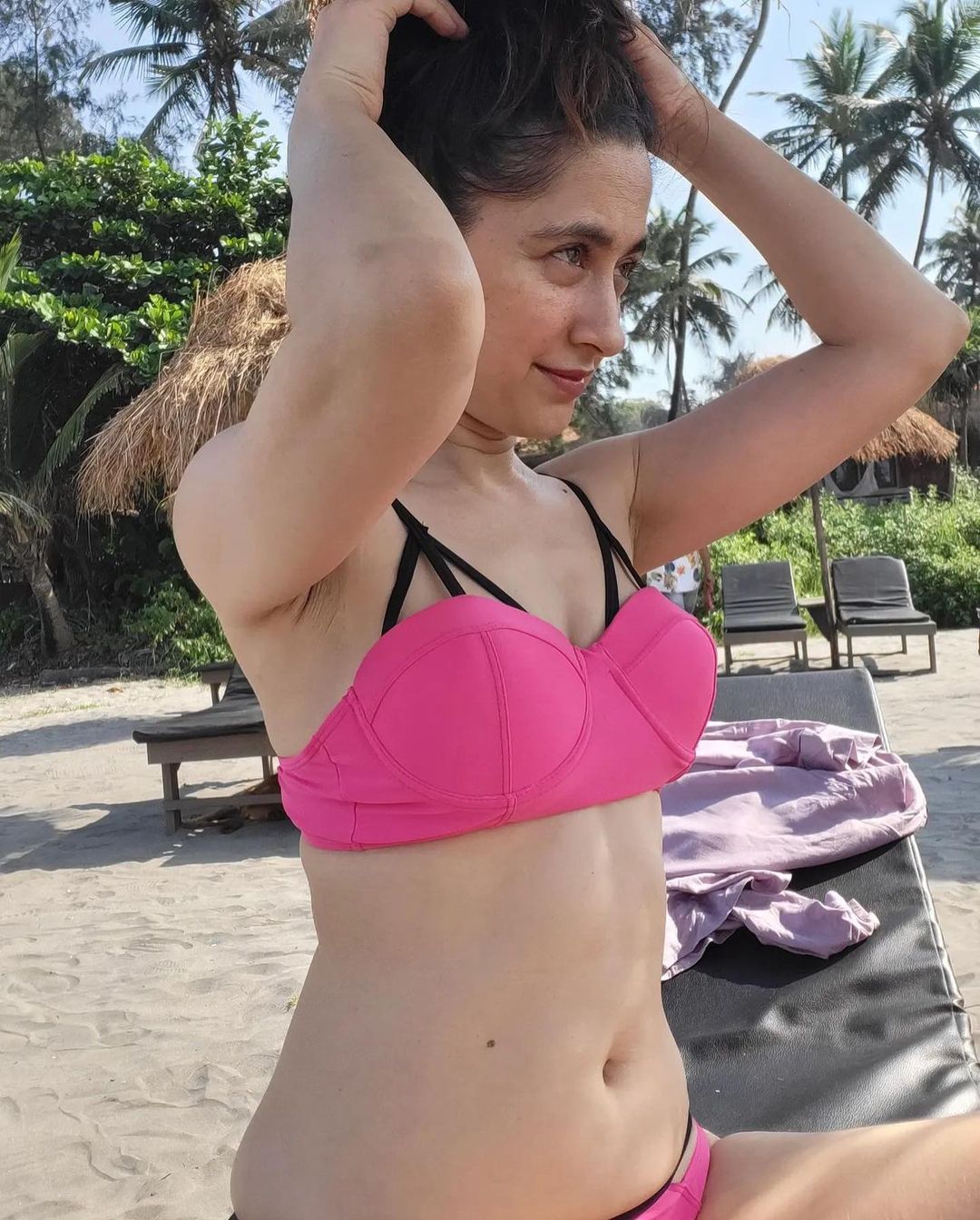 TV actress Sanjeeda Sheikh is very active on social media where she keeps sharing her hot and sizzling pictures with fans. 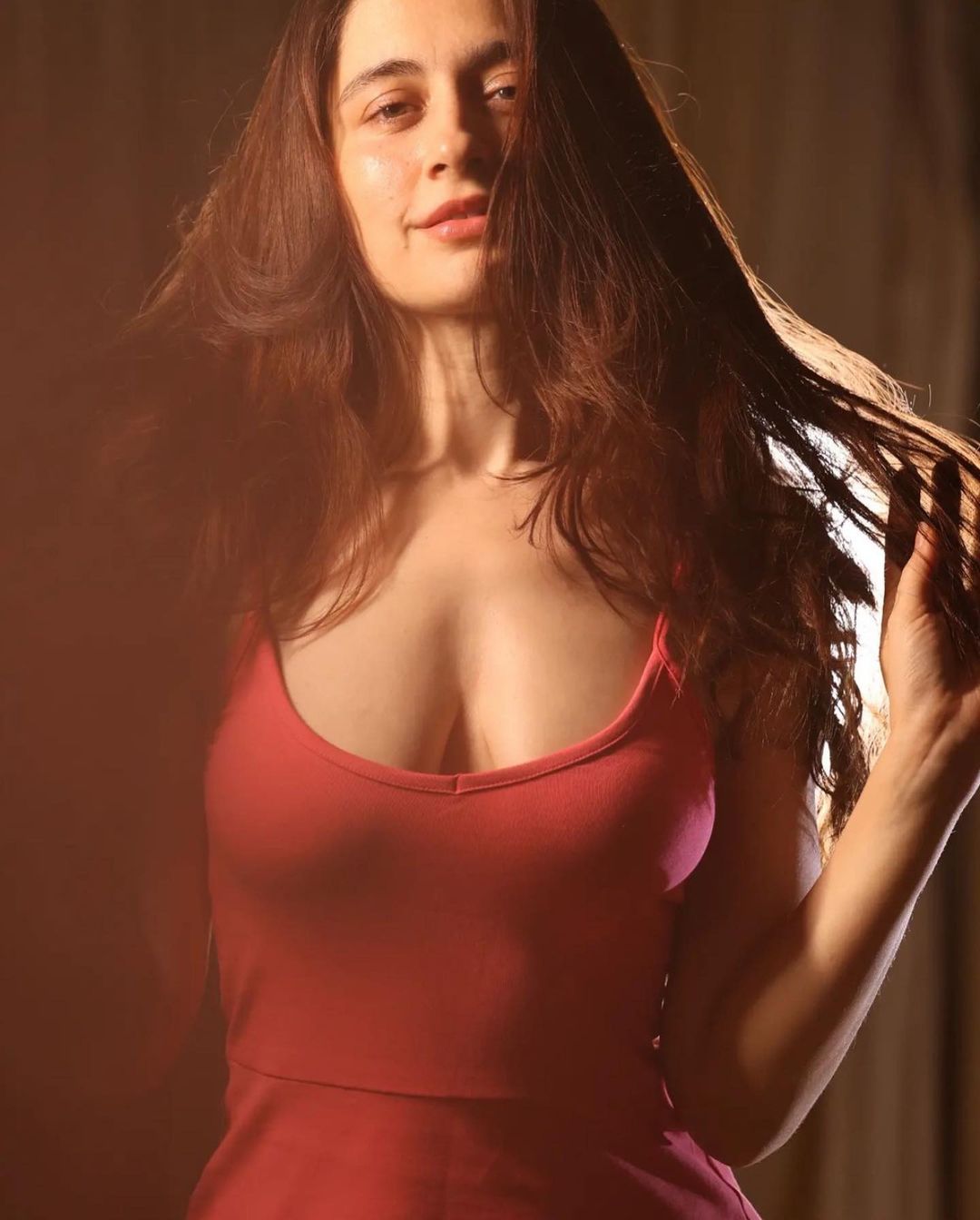 Sanjeeda Shaikh Hot Photos are trending a lot on social media, which is increasing the heartbeat of her fans. 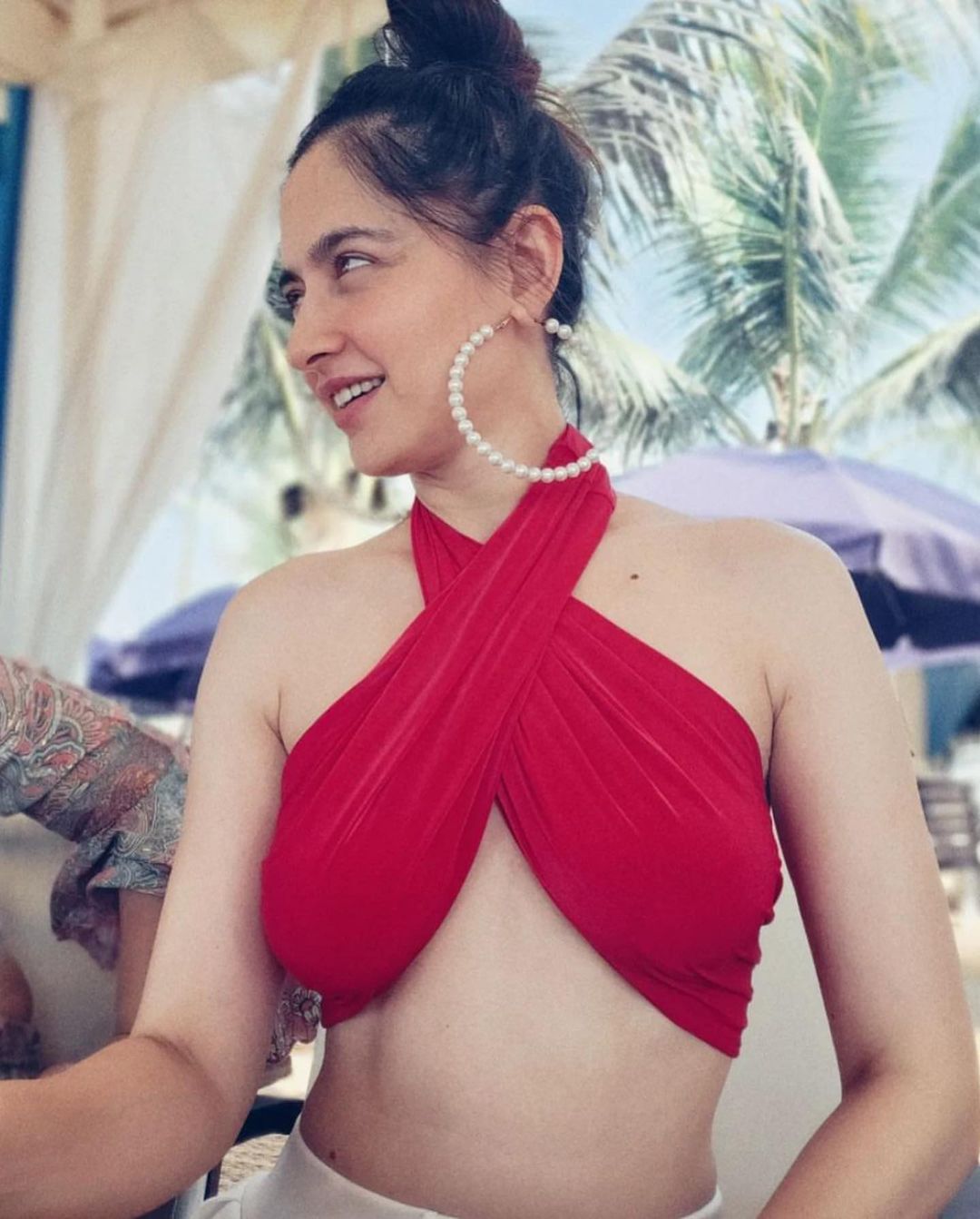 Talking about Sanjeeda Sheikh’s personal life, she married Aamir Ali in the year 2012. However, after a few years, there were reports of their relationship getting sour, and then in the year 2019, Ali and Sanjeeda got divorced. 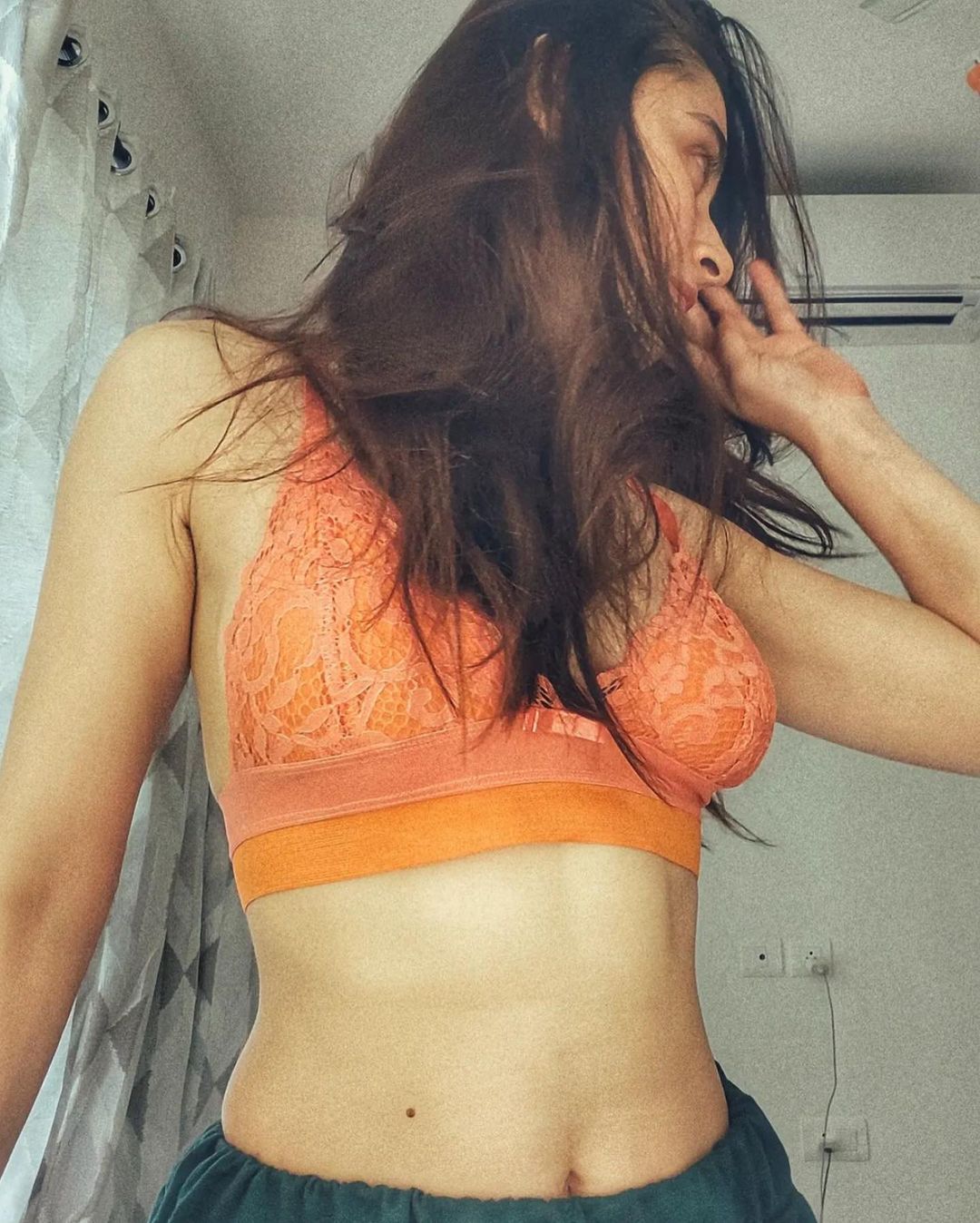 Both Aamir Ali and Sanjeeda Sheikh are popular stars on the small screen. Both have worked in many TV serials. At the same time, Sanjeeda and Aamir Ali have also become parents of a daughter through surrogacy. 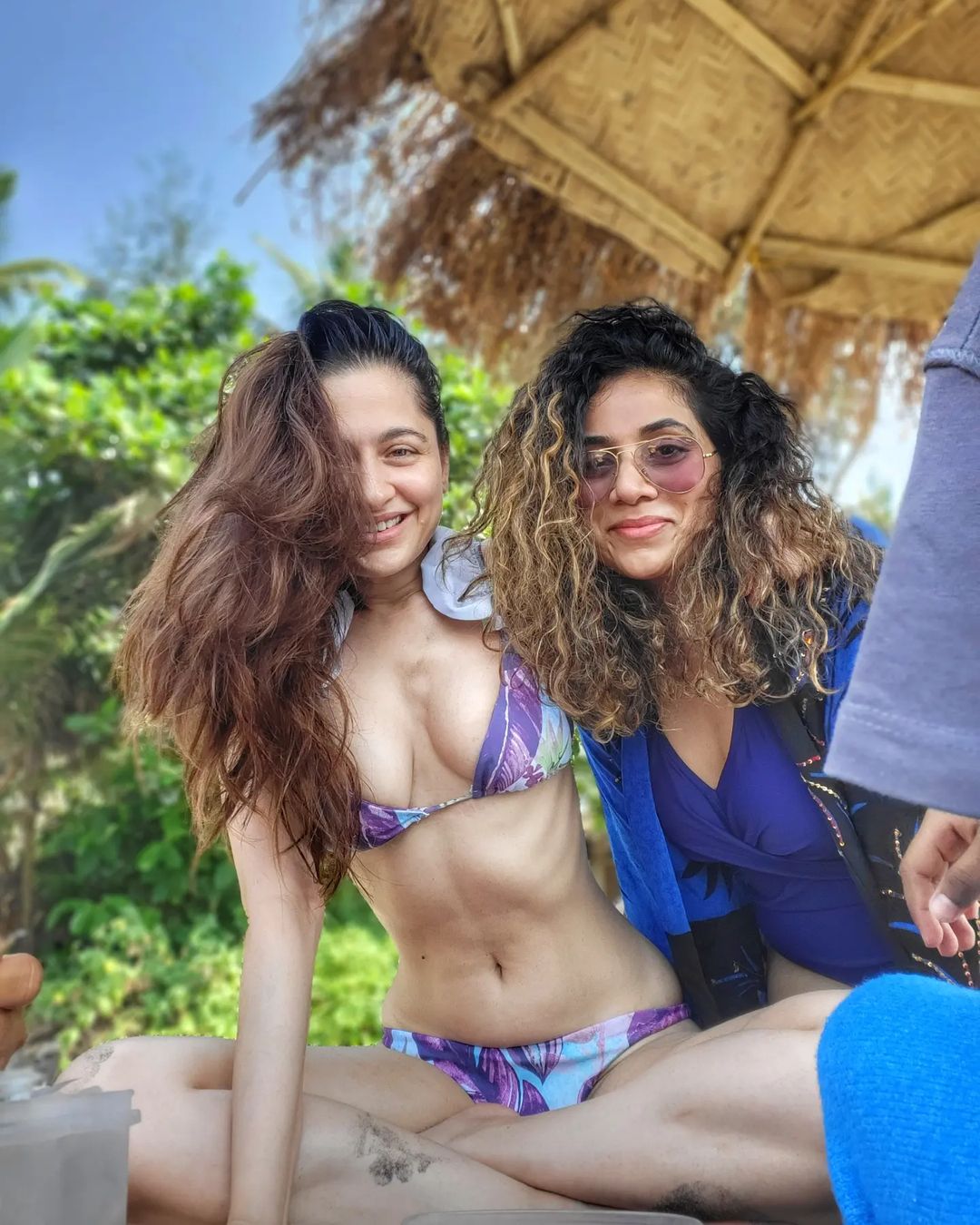 However, after the separation, their daughter stays with Sanjeeda. Some time ago Aamir had accused Sanjeeda that Sanjeeda did not allow him to meet his daughter.

Read More: At the age of 20, Avneet Kaur showed such killer looks, the heartbeat of the fans increased