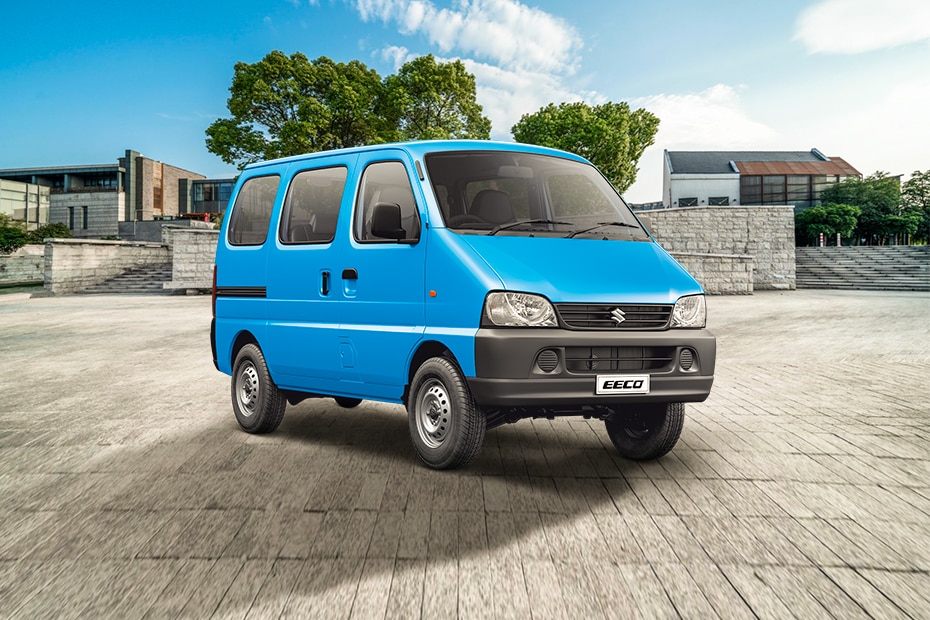 Maruti Suzuki: Maruti Suzuki has launched the popular Eeco in a new avatar in the Indian market. The company announced that the starting price of the new Eeco MPV is Rs. 5.10 lakh (Ex-showroom). The new Eeco is offered in 13 variants and has an option for 5-seater and 7-seater configurations. The 13 variants also include the cargo, tour, and ambulance versions. The exterior and engine of the new avatar Eeco are also upgraded, and the petrol engine gets the option of factory fitted CNG kit which extends the car’s mileage.

Eeco is and has been the best-selling van in India since its launch, it’s also the country’s cheapest 7-seater car. Since its launch, more than 9.75 lakh units of Eeco have been sold, this number is confirmed by the Executive officer, Marketing, and Salesperson at Maruti Suzuki India – Shashank Srivastava. Eeco captures 93% of this segment’s market share. 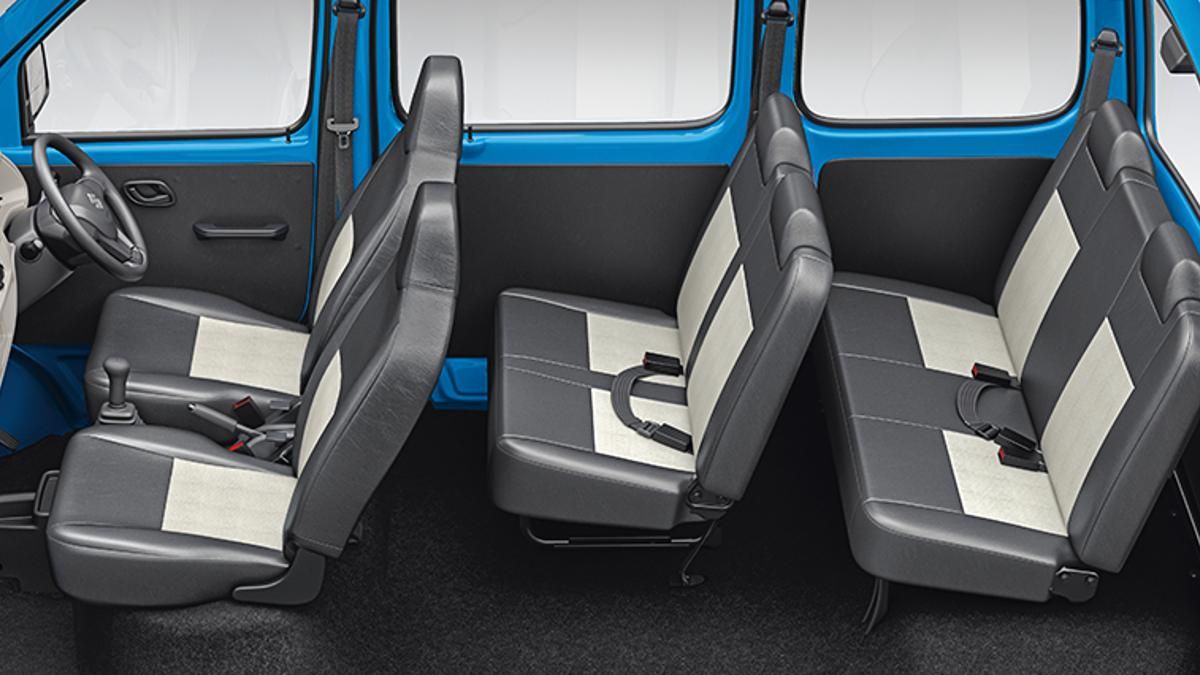 The new Eeco now gets the Maruti’s famous 1.2-liter Dualjet petrol engine, this engine also powers the other popular cars of Maruti Suzuki like the Dzire, Swift, and Baleno. This petrol engine generates 80.76 PS of power at 6,000 rpm and 104.4 Nm of peak torque which is more than the previous engine. The mileage of the new Eeco has increased by 29%.

This engine, when mated with CNG produces 71.65 Ps of power and a peak torque of 95 Nm. The company claimed mileage of the petrol variant is up to 20.20 kmpl and the CNG variant gives a mileage of 27.05 km/kg. 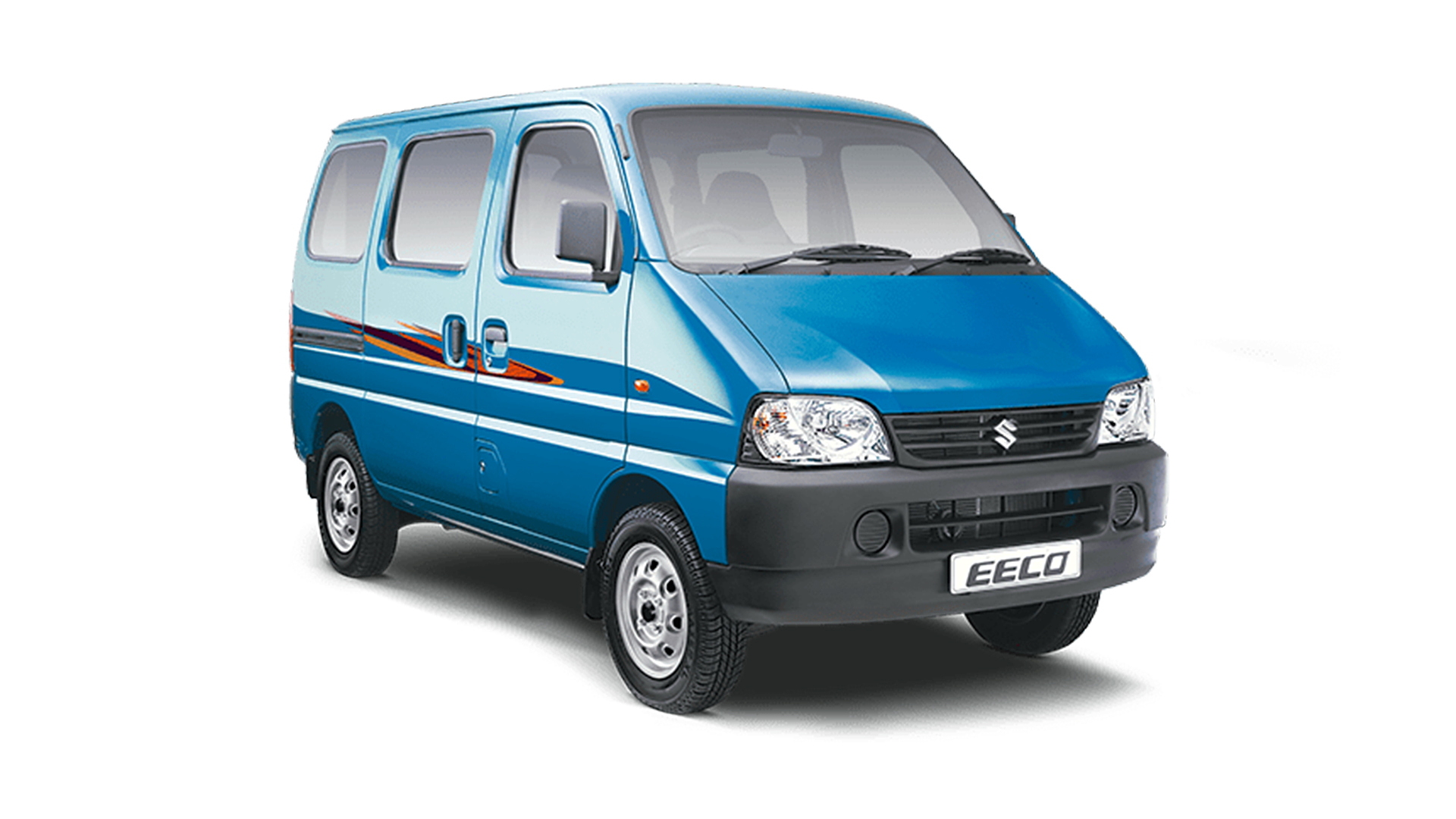 The new avatar of Eeco gets many features like reclining front seats, a cabin air filter with the AC variants, a new battery saver function, a new digital instrument cluster, a new steering wheel, and rotary AC controls. Safety features like engine immobilizer, hazard switch, dual airbags, child lock for doors and windows, ABS with EBD, and reverse parking sensors are provided in the new Eeco.

Read More: Flipkart offer! A laptop worth 40 thousand rupees is available in only 9 thousand

People betting on these Kia cars, this one SUV beats Hyundai Creta!

These great electric cars launched this year, give a range of up to 521km

Drive on the roads without a driving license, the police will not issue a challan!

LIC is going to merge, these four government insurance companies will be merged!

LIC is going to merge, these four government insurance companies will be merged!