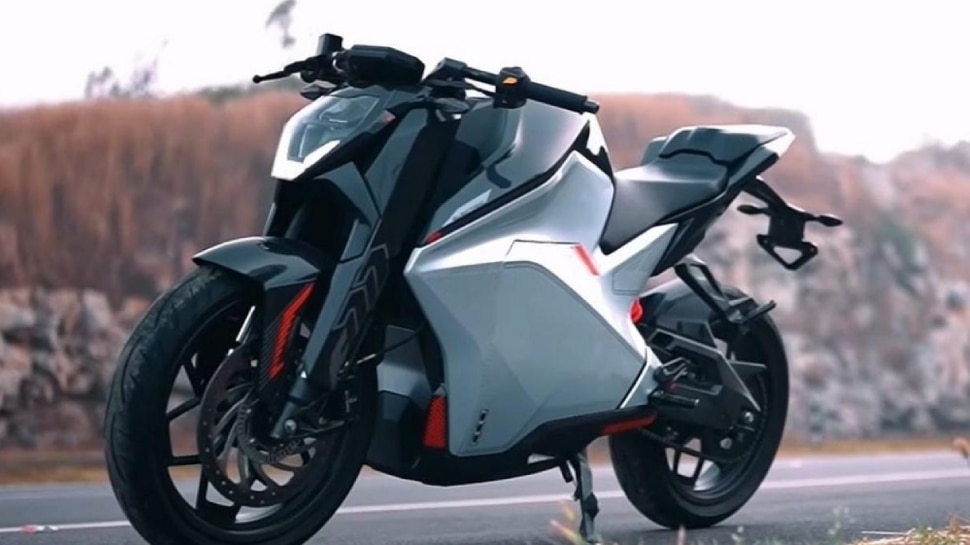 Ultraviolette F77 Launch: Today, Ultraviolette Automotive will introduce its electric bicycle to the Indian market. This electric bike has a nice appearance and can travel 300 kilometres on a single charge. will provide a variety of more.

Ultraviolette F77 Features and Booking: Today, Bangalore-based electric bike producer Ultraviolet Automotive will introduce its model to the Indian market. The thing is known as Ultraviolette F77. Its debut had been anticipated for a while. Before creating this bike, research took five years. This electric bike has a nice appearance and can travel 300 kilometres on a single charge. will provide a variety of more. The business had already begun taking reservations. This electric bike costs 23,000 rupees to reserve. Let’s learn more about the bike in detail. 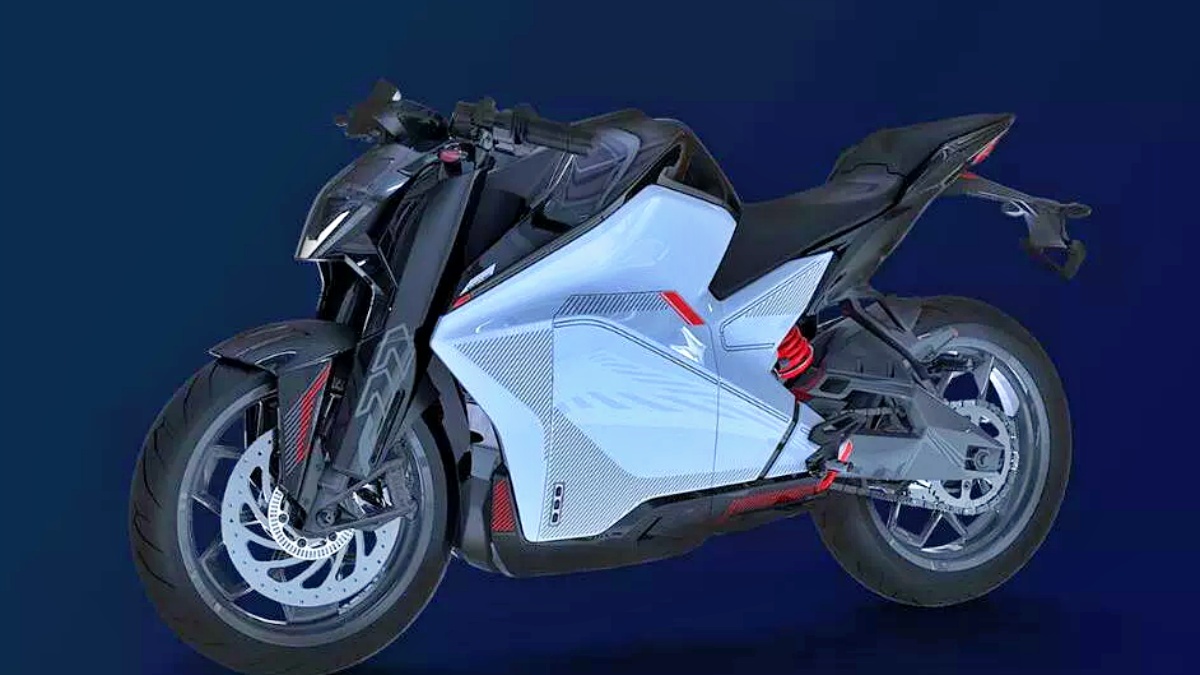 Ultraviolette F77 Launch, The style is similar to a sports bike.

The business has previously revealed this bike’s design numerous times. This bicycle will have a sporty appearance. Three models of the Ultraviolette F77 electric bicycle will be available: Airstrike, Laser, and Shadow. These variants will come in a variety of ranges and power outputs.

A 10.5 kWh battery pack will be provided for the Ultraviolette F77. The range of this bike is up to 307 kilometres when fully charged (for the top variant). The battery pack receives an IP67 grade from the manufacturer for water and dust resistance. It’s electric motor will produce 90 Nm of torque and 25 kW of power. 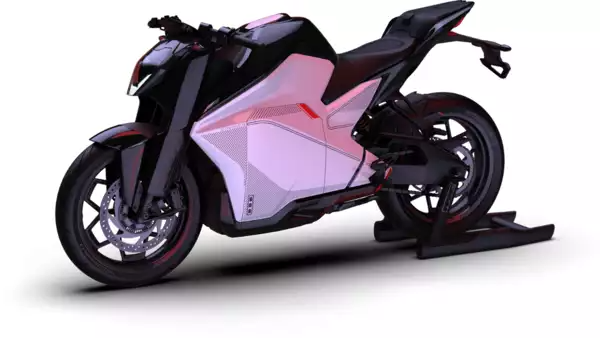 Ultraviolette F77 will provide all-LED lighting. Additionally, the instrument panel has TFT displays and connection functions. The electric bike may cost roughly Rs 3.5 lakh (ex-showroom). This bike will be able to compete with models like the Oben Rorr and Tork Kratos whenever it is introduced to the Indian market.