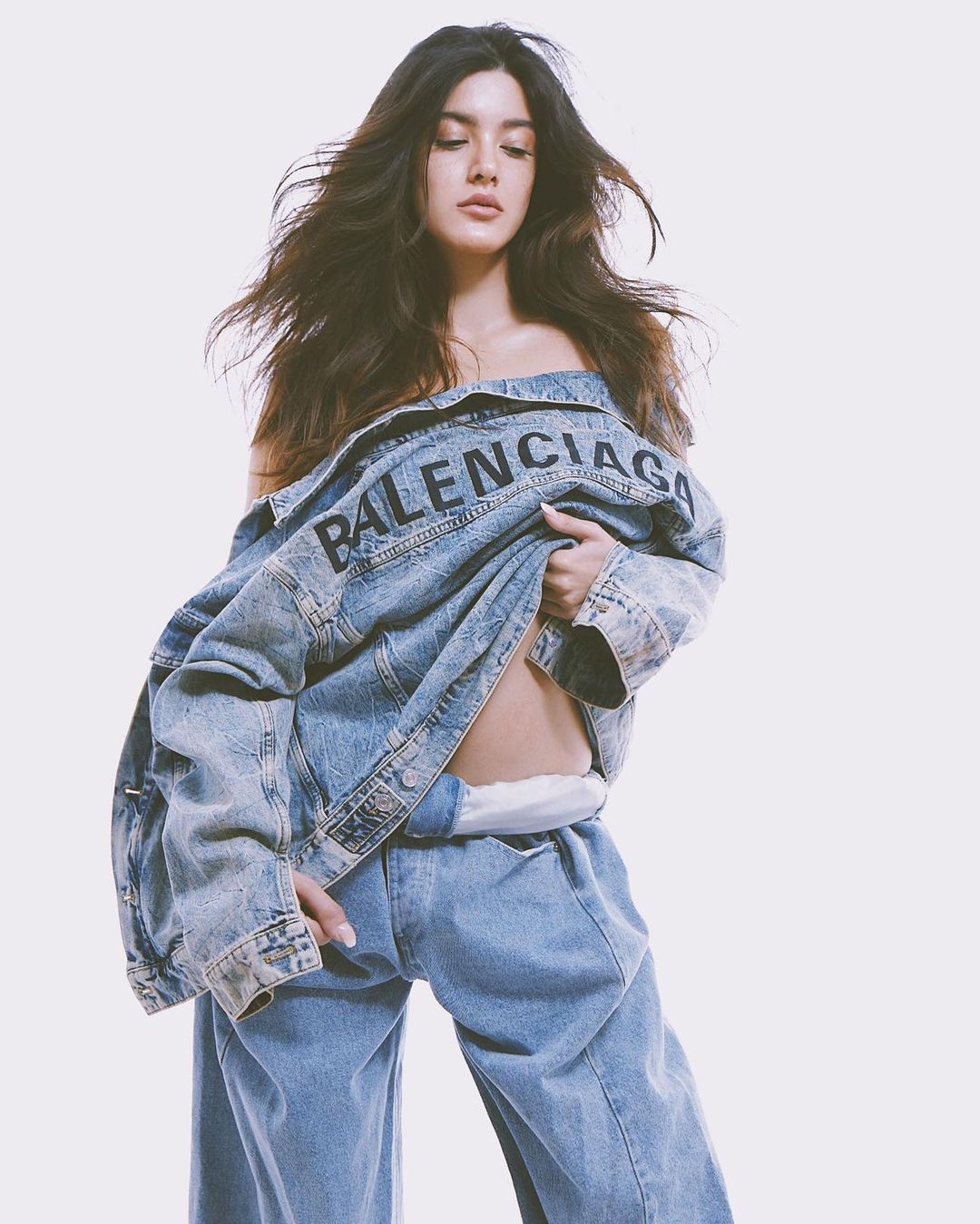 Shanaya Kapoor Topless Photoshoot: Sanjay Kapoor’s darling daughter Shanaya has recently created a stir on social media by sharing topless pictures. Recently, Shanaya, who will make her Bollywood debut with Dhadak, shared some images of her denim look on Instagram, in which the actress is seen sporting baggy jeans. jeans and a jacket. In this topless photoshoot, Shanaya Kapoor has tried to make her look good with her jacket. The beauty of Maheep Kapoor’s darling daughter Shanaya is seen in disheveled hair and loose-fitting clothes. While sharing these pictures, Shanaya Kapoor wrote in the caption- Spppppp… 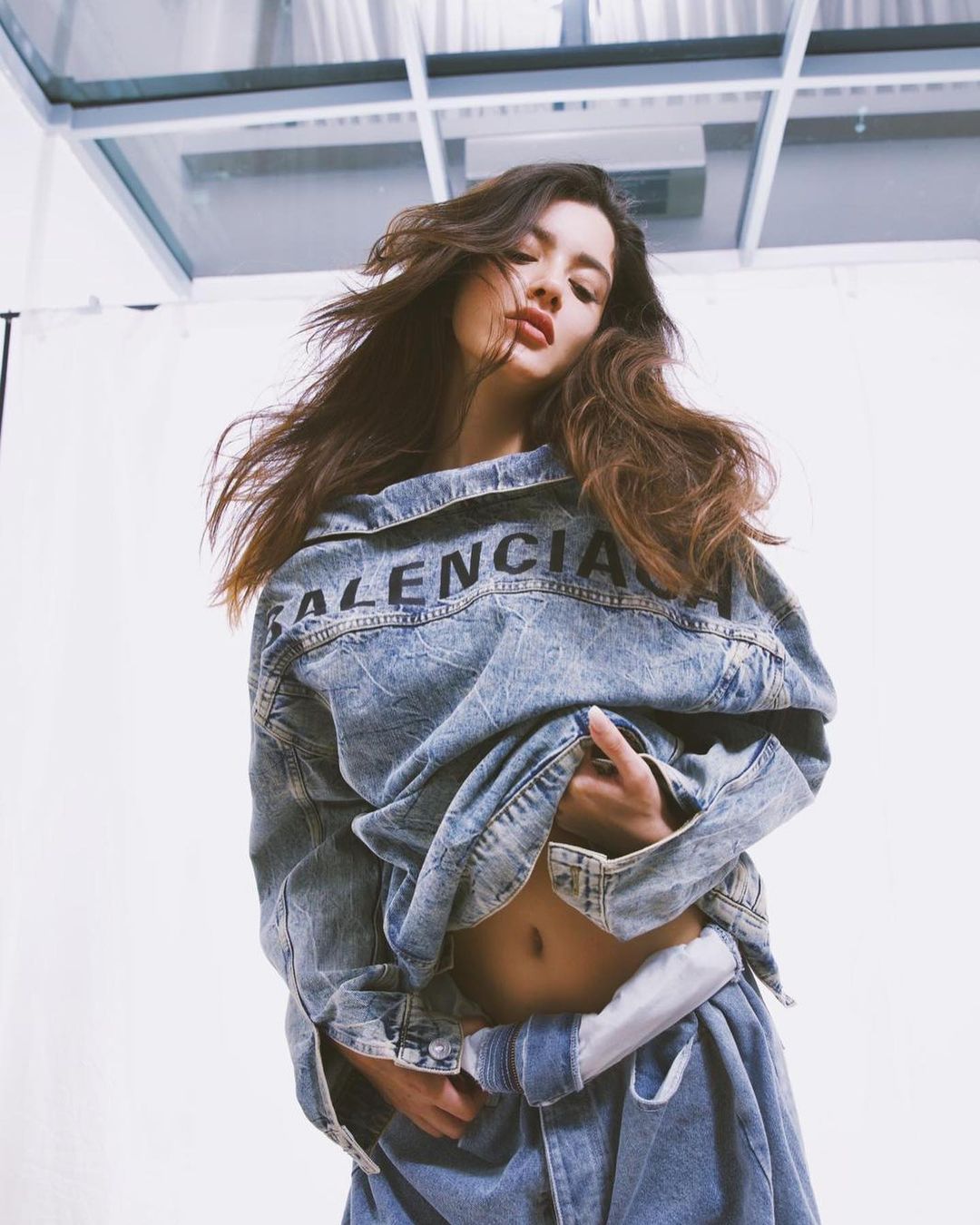 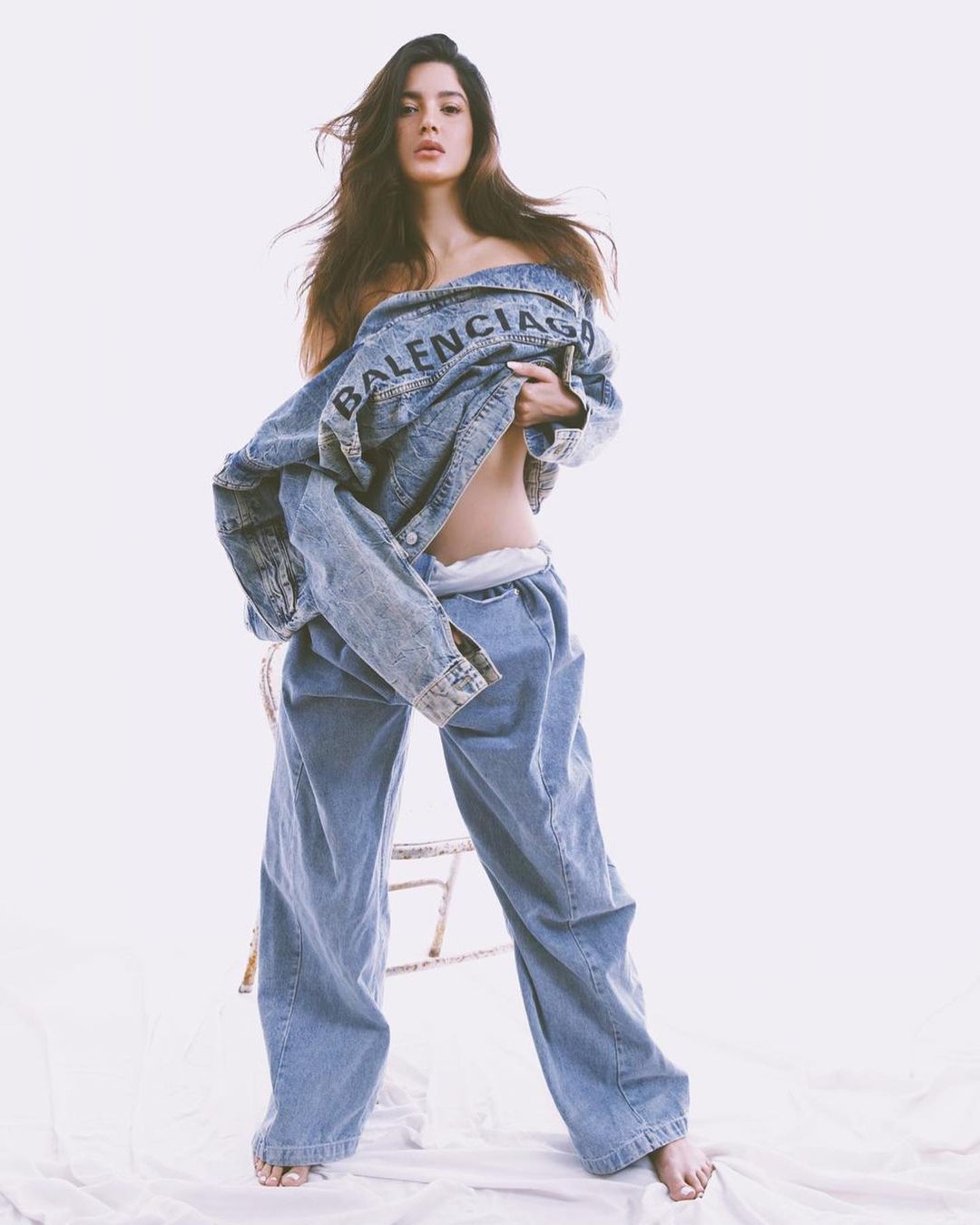 Khushi Kapoor, Shanaya’s cousin, left sexy comments on this photo of her. On the other hand, seeing her look, Ananya Pandey says that the fruit of waiting was sweet. Maheep Kapoor has also written my love on her daughter’s picture. Arpita Mehta also demonstrated her enthusiasm by posting an image of a fire. 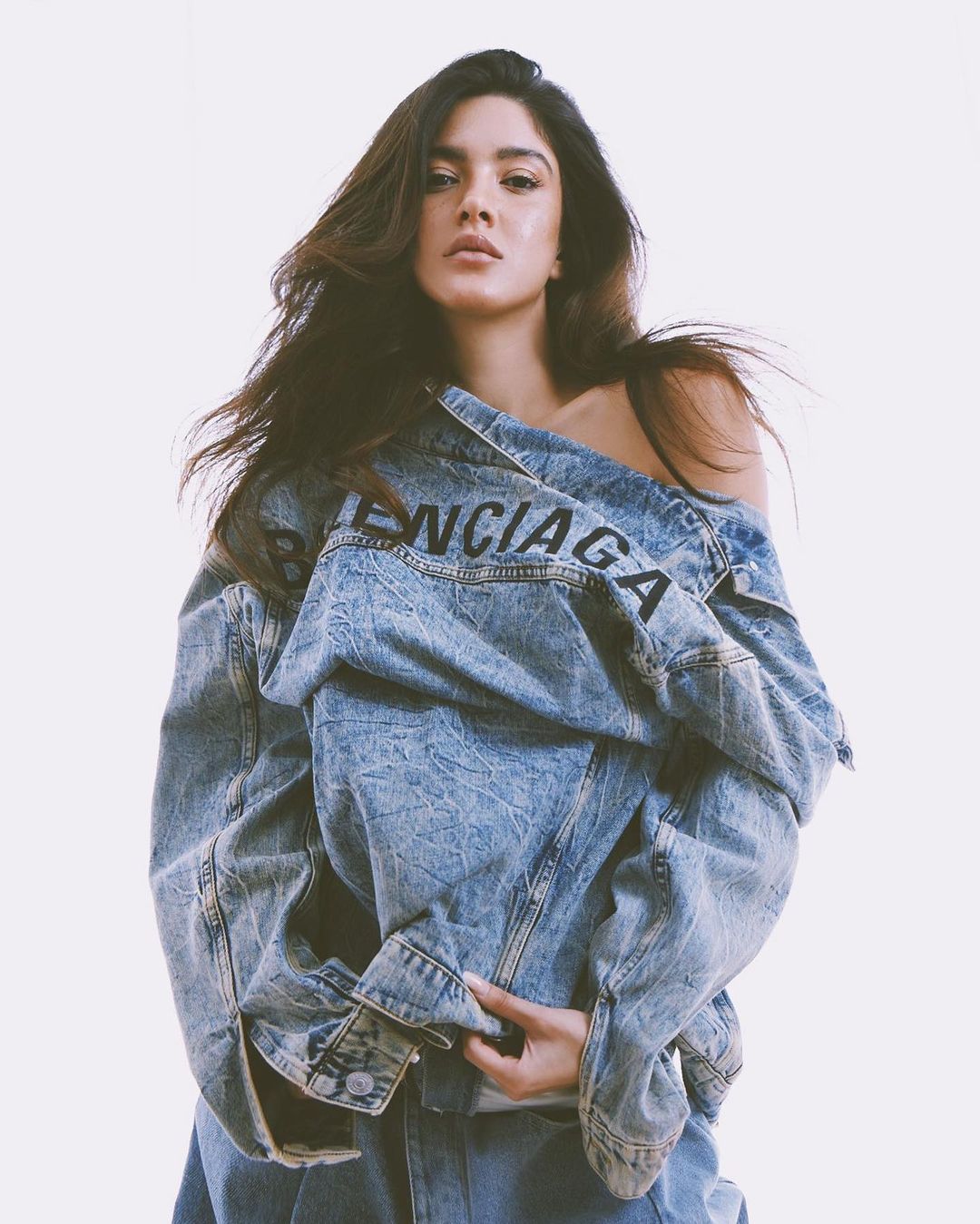 The reaction of the fans has also been seen strongly in these pictures of Shanaya Kapoor. Commenting a user writes- When you uploaded these pictures, I was in the coaching center but seeing the pictures, I do not feel like studying. 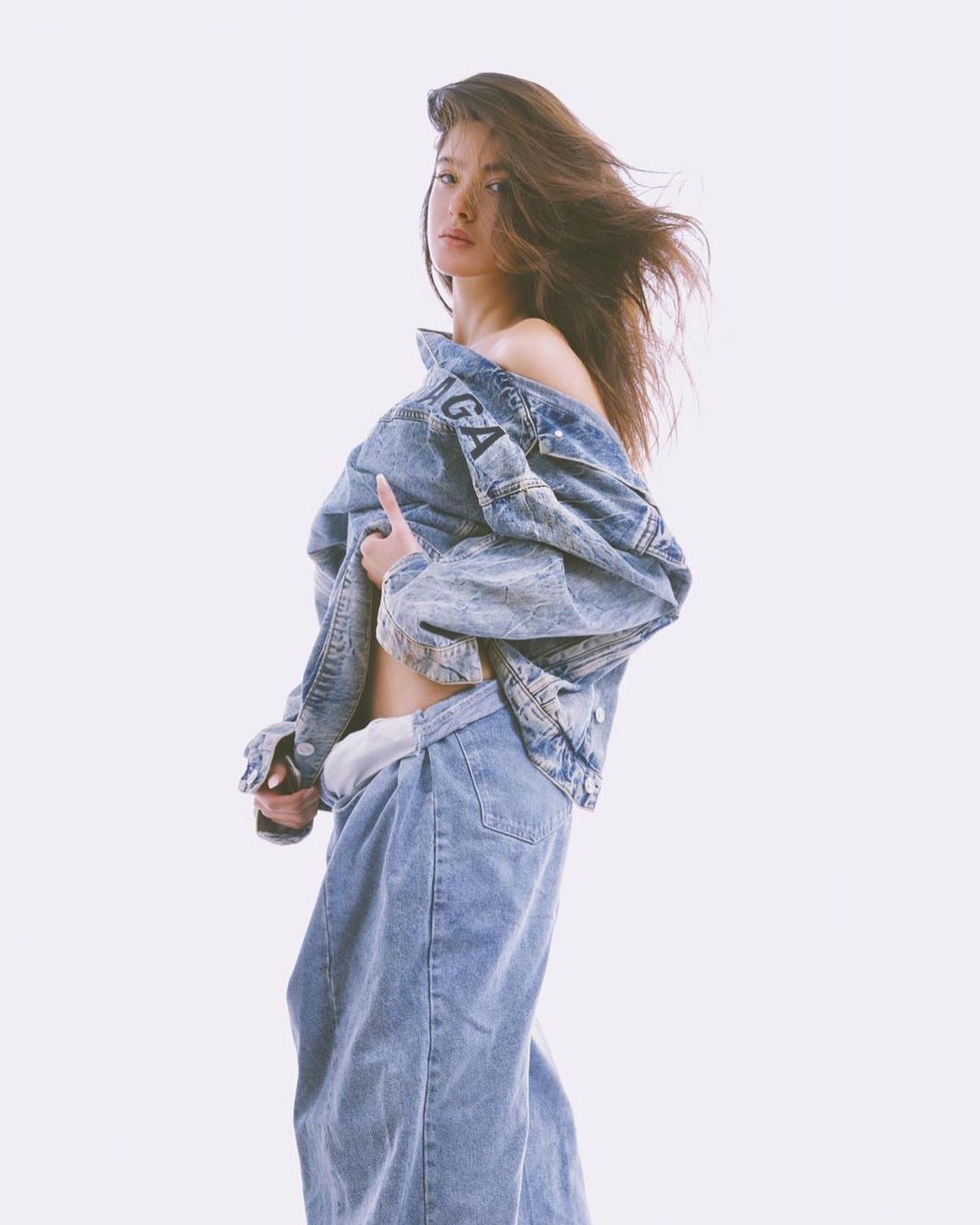 Read More: At the age of 20, Avneet Kaur’s beauty crossed all limits