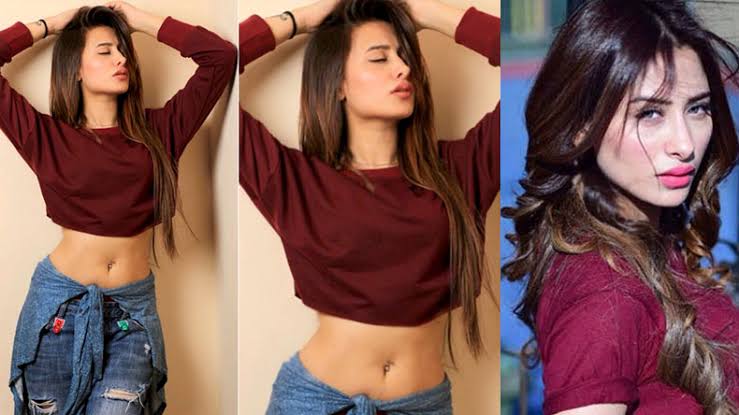 TV actress and Bigg Boss 13 fame Mahira Sharma is now in the news for her music videos and social media appearances. Although Mahira has already been a popular name, her entry into Bigg Boss 13 made her popular everywhere. Mahira Sharma made tremendous headlines during the show. During this, along with her proximity to Paras Chhabra, Mahira was also in discussion about her glamorous style. Today Mahira is celebrating her 25th birthday (Happy Birthday Mahira Sharma). So let us tell you some interesting things related to him on his birthday. 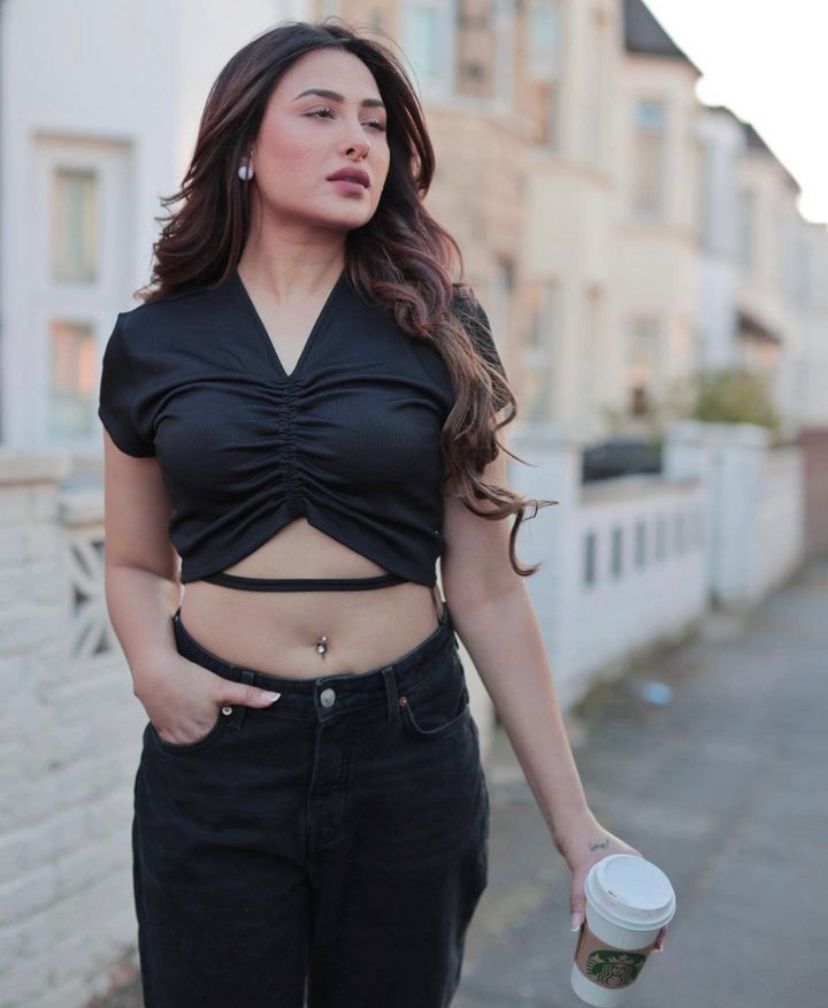 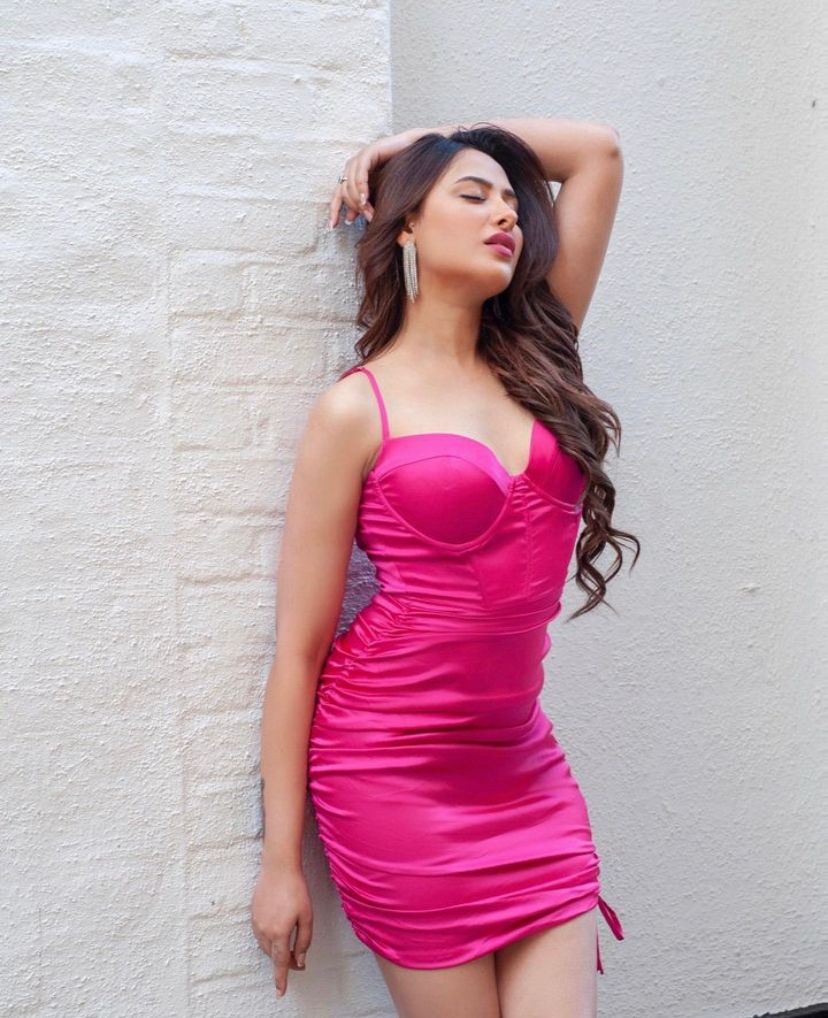 Mahira has become a well-known name in the industry at the age of 25. Especially his music videos are often in the top trend. 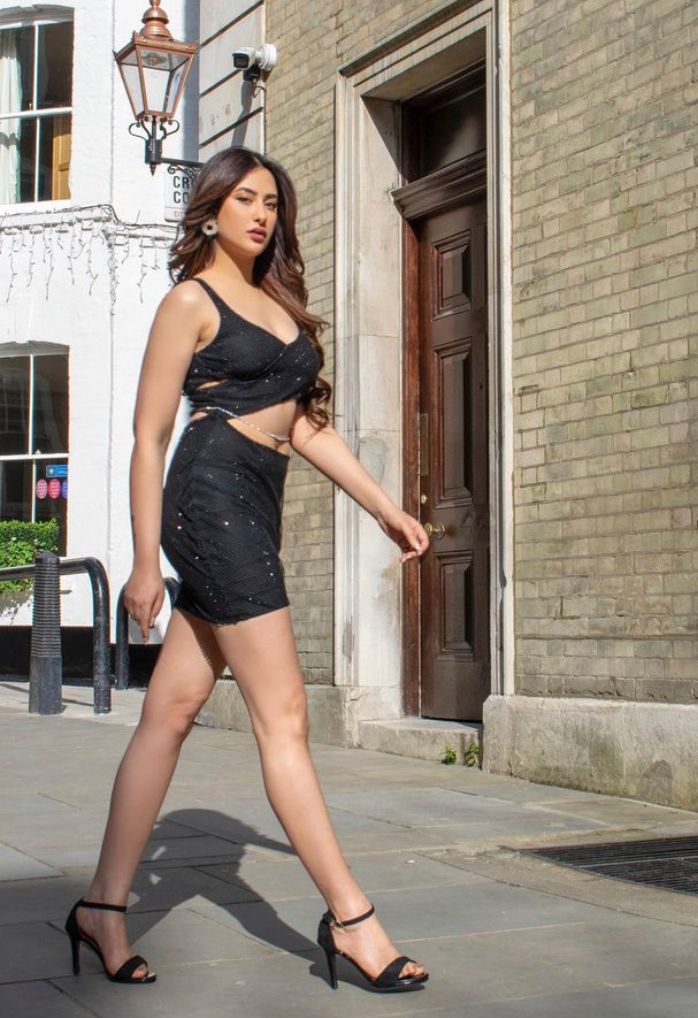 Mahira is also embroiled in a big controversy. He was accused of making fake certificates. 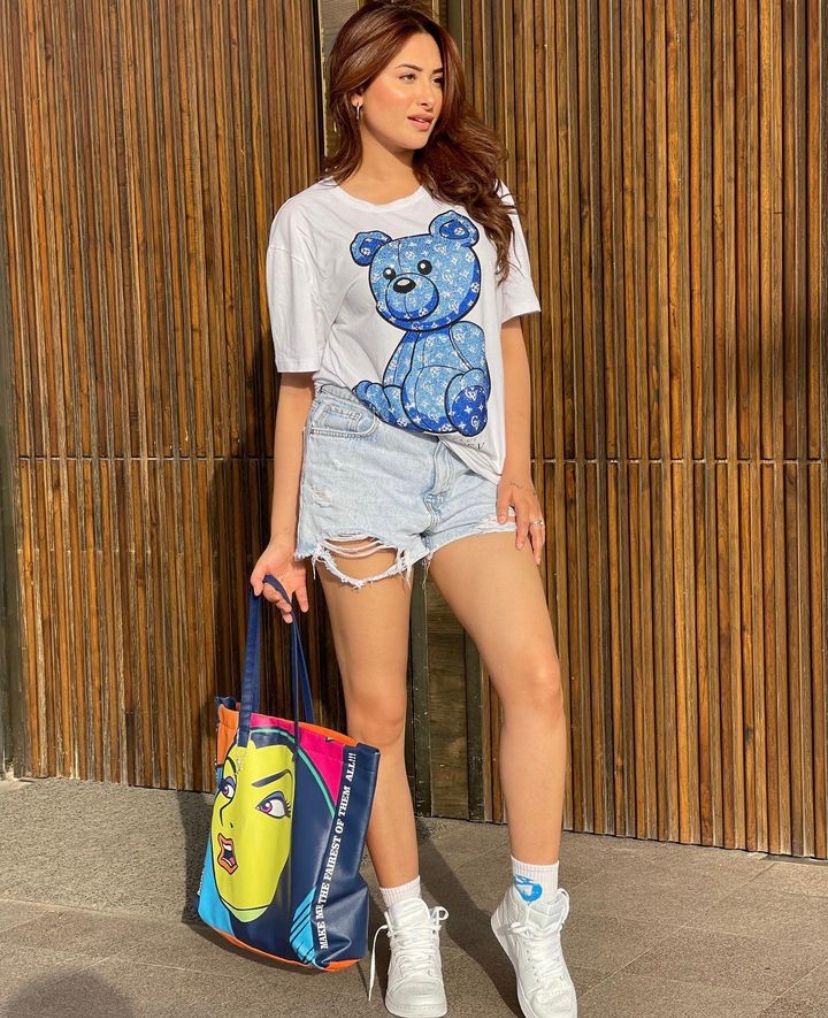 The committee of organizers of the Dadasaheb Phalke International Film Festival demanded an apology from the actress alleging that she produced fake certificates. 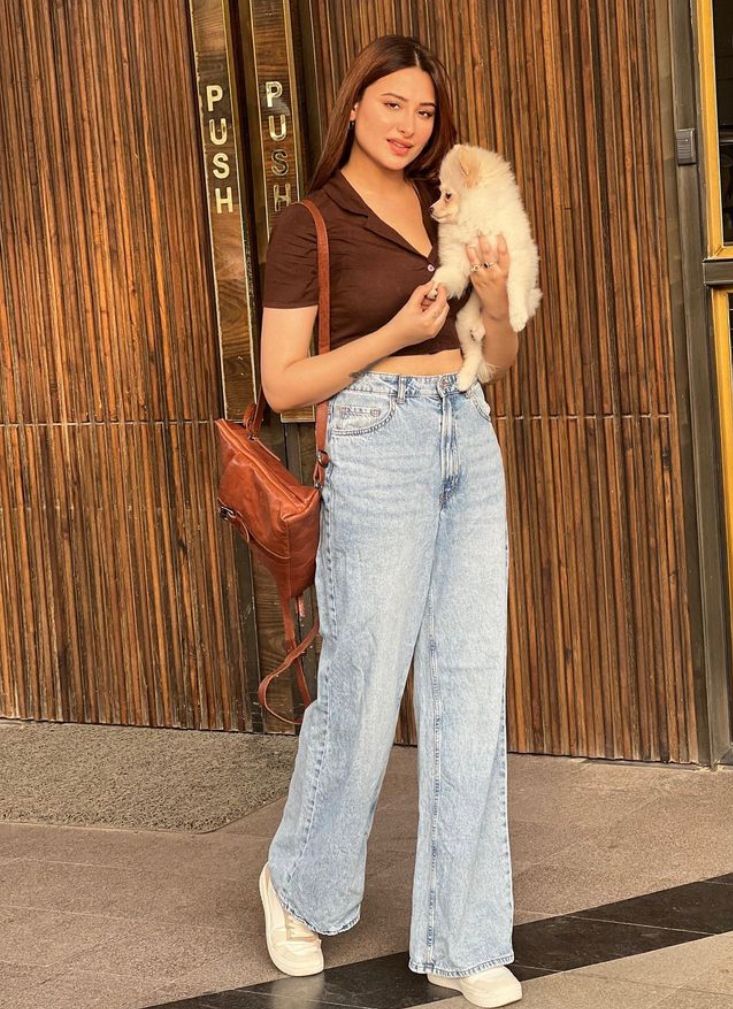 In Bigg Boss 13, Mahira was also in the limelight for her closeness with Paras Chhabra. However, during this, both were seen shying away from expressing their love for each other. 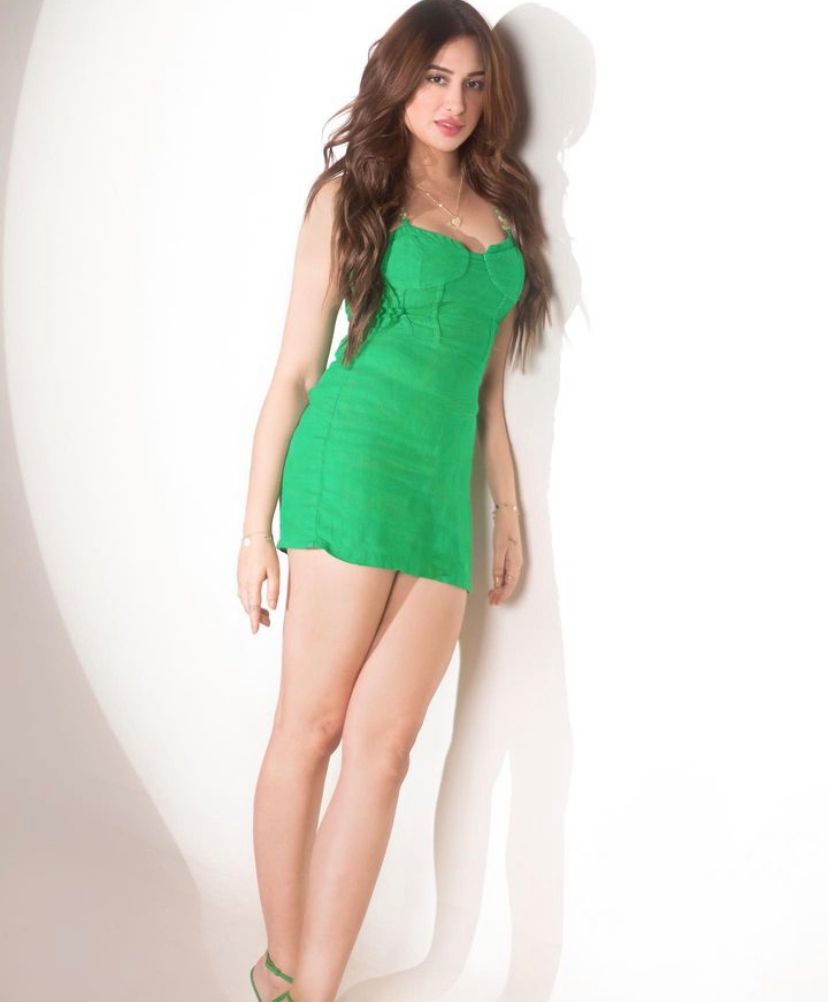 Mahira is also often in discussion about her stylish looks. Mahira does not leave any chance to steal the hearts of fans with her glamorous pictures on social media. 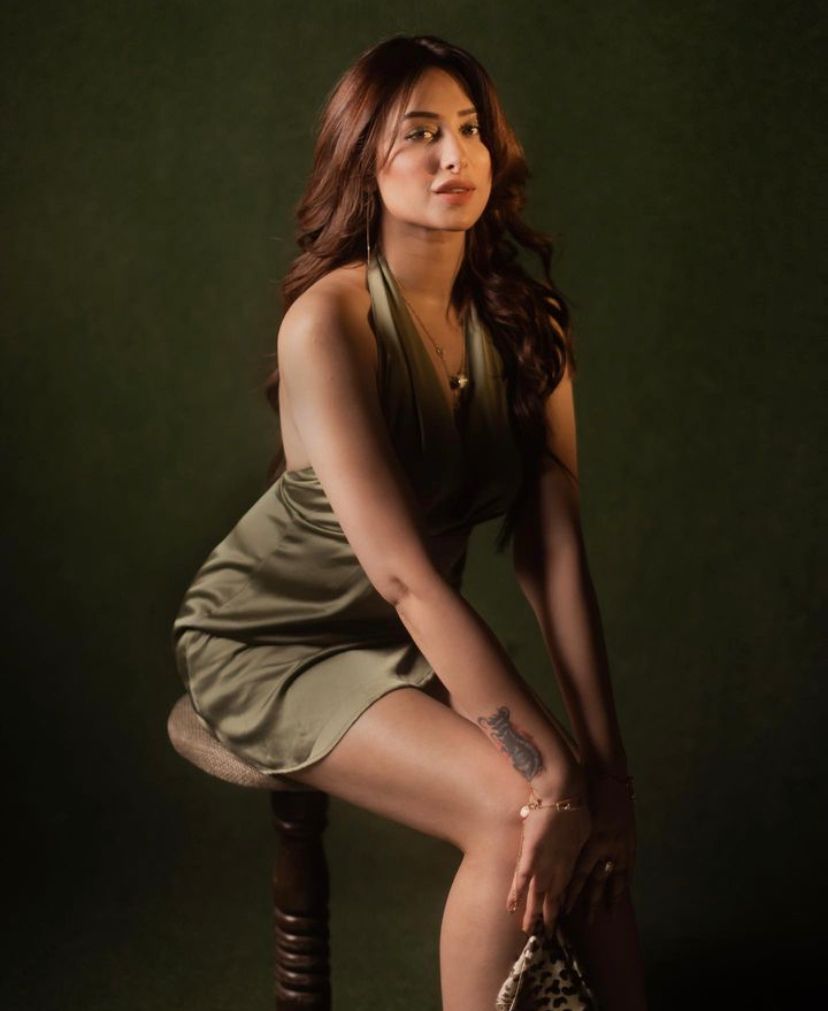