Appraisal: News for employees waiting for increment, know in which sector will be how much salary hike 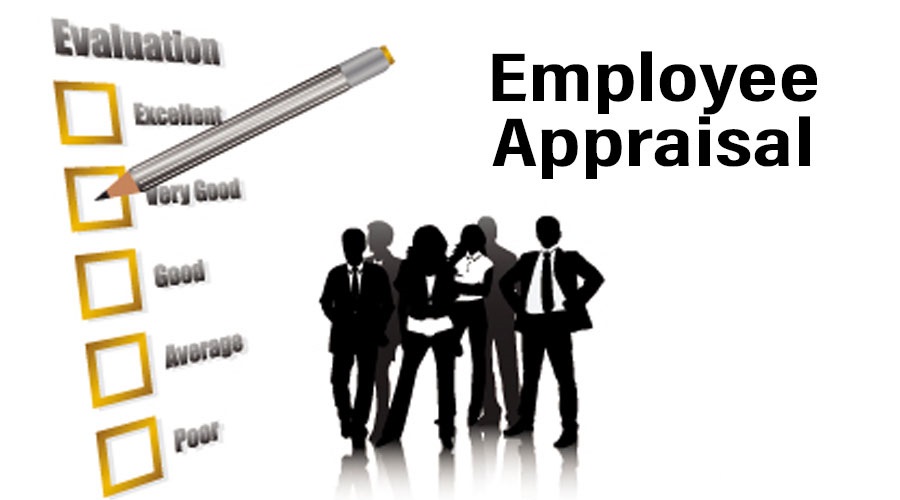 Appraisal: The process of salary increases or appraisals is either ongoing or complete in the majority of the nation’s businesses. Now the employees are waiting for salary hikes. This time this opportunity is also special because, after 2 years of the Covid crisis, employers are carrying out the process of increasing wages for their employees. If you are also waiting for an increment, then you should know in which sectors there can be a good valuation this year and in which sectors the salary of the employees of the companies will increase less.

In which companies the salary will increase less

According to a report in Economic Times, this year the recession may affect your salary and the salary increase in the current financial year may be less than last year. One thing mentioned in this report is that the increments for FY2023 are less in companies that have been given increments based on the January-December performance cycle.

There is good news for the employees of these sectors,

The report, based on data from Deloitte India, found that the rate of wage growth in tourism, travel, hospitality, consumer, FMCG, and power sectors could be better than others. That is, the increment in all these areas will be better than other companies. There may be good news for the workforce in the service sector as well if the sector has benefited from the opening of the Indian economy. Deloitte has taken this data from around 300 companies and most of them are multinational companies.

How will the appraisal in technology companies?

The country’s tech companies may see a decline in salary hikes as these companies are making efforts to reduce costs. Meta, Amazon, Twitter, and Microsoft are recent examples where employees are being laid off due to global tech slowdown. According to the report, IT product companies will see an 11.3 percent salary hike in FY2023. Earlier in the financial year 2022, there was an increase of 12 percent in this sector.

Estimates of increment of IT sector The

How will the appraisal of FMCG companies

Employees in consumer or fast-moving consumer goods (FMCG) companies may see a 9.8 percent hike in salaries, higher than the 9 percent assessment given in the previous fiscal, while salaries in the manufacturing sector stood at 9.8 percent. An increase can be seen which was 10.2 percent in the last financial year 2022.

How will it be in the service sector, the increment

The valuation for the services sector is estimated at 9.8 percent, up from 8.9 percent in FY2020 last year. Similarly, workers in the travel, hotel and tourist industry may anticipate a wage increase of 9.6% this year, which can be regarded as a respectable raise. from 8.5 percent in the previous fiscal. On the other hand, the retail sector may see a flat wage growth and may remain at the level of 8 percent.

How much will the salary hike in the power sector?

The power sector – which includes conventional and renewable segments – may see an 11 percent increase in salaries for employees in the renewable segment, up from 9.6 percent last year. The growth of those working in the traditional power segment could be 9.5 percent, which was 9 percent last time. At the same time, 9.1 percent was seen in the pharma sector last year, which may come down marginally to 8.9 percent this year.

Seventh Pay Commission: From July 1, Central personnel gets the present of bat-bat, DA, TA, and Appraisal

Seventh Pay Commission: From July 1, primary personnel is going to get much top information. From July 1, the accelerated dearness allowance could be...
Read more