Bank Loan Interest Rate: This bank including ICICI Bank and PNB also gave a shock to the customers, increased the loan interest rate 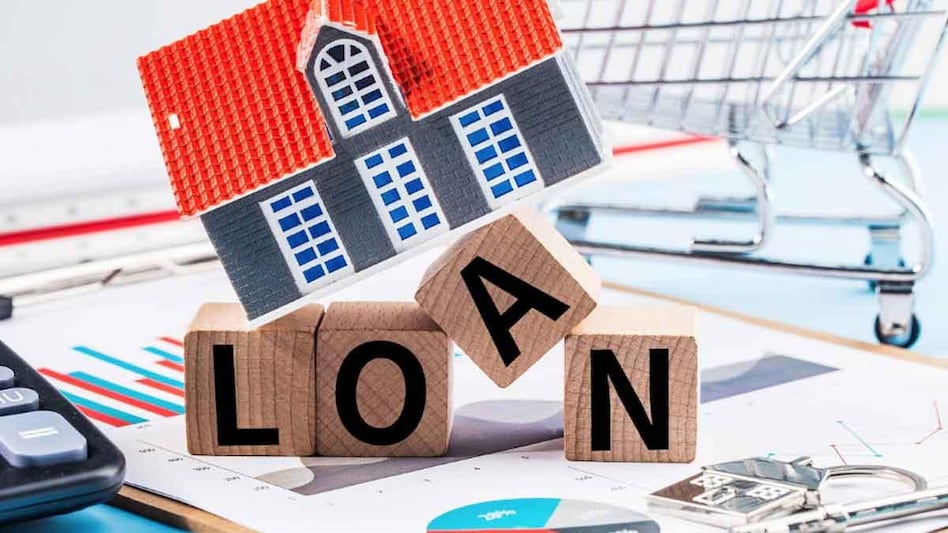 Bank Loan Interest Rate Hike: Customers of ICICI, Punjab National Bank, and Bank of India were stunned once more. The banks had raised lending interest rates following the Reserve Bank’s hike in the repo rate. The Marginal Cost of Fund Lending Based Rate (MCLR), which determines the interest rate of the loan tied to it, has been raised once more by these banks concurrently. The increase will take effect on December 1, 2022.

ICICI Bank Lending Rates
After increasing the MCLR by 10 basis points, ICICI Bank Overnight One Month MCLR rate has increased from 8.05 percent to 8.15 percent. In ICICI Bank, three months, and six months of MCLR have been made 8.20 percent and 8.35 percent respectively. The one-year MCLR has been increased to 8.40 percent.

For all tenures, the bank has raised the interest rate by a maximum of 25 percentage points. Therefore, instead of 7.95%, the Bank of India will now charge Rs. 8.15 for a year. The interest rate for the next six months will be 7.90%; previously, it was 7.65%. In addition, the loan’s three-year interest rate will be 8.10 percent.

Read More: Bank Strike: Deal with the work related to the bank today, after that strike across the country, ATM services will also be affected

The bank customers have some exciting news. You should take care of any job linked to the bank that is due at the end...
Read more

Loan Interest: Big blow to the borrowers, these banks increased the interest on the new year

CIBIL Score Increase Tips: Not getting loan from bank? CIBIL score has decreased, note these easy ways to increase it

CIBIL Score Increase Tips: Whether you are into business or employed, the need for a loan is only occasional. But the loan is available...
Read more

SBI FD Loan Process: Good news for SBI customers, now you can take loan against FD, know what is the process

SBI FD Loan Interest Rate: Every person suddenly needs money at some point or the other, so spend it from your old savings. We...
Read more

That’s why the bank refuses to give loans, know everything about CIBIL SCORE

Despite having a hefty salary, the bank refuses to give loans to many customers. On asking the reason, it is with the bank that...
Read more