Monetisation: Railways will miss the target of earning money by selling or leasing assets, this year it will be able to earn only 15% of the total target 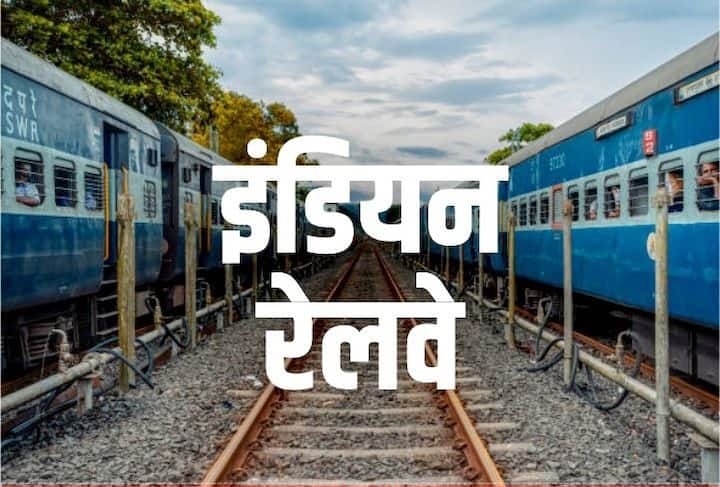 Railways are the second largest contributor to the central government’s Rs 6 lakh crore National Monetization Pipeline (NMP). But once again the Railways is going to make a huge mistake in monetization.

In the financial year 2022-23, the Railways was given a target of raising Rs 30,000 crore through monetization. The month of December is going on, and only three and a half months are left for the financial year. Railways have so far been able to achieve only 6 percent of the target. The altered station renovation plan is thought to be the primary cause of this.

How much has been earned so far from monetization

In the first 7 months of the financial year 2022-23, the Railways has earned only Rs 1,820 crore under the plan to monetize assets by selling or leasing them. According to Business Standard, there is a proposal to monetize Rs 3,200 crore by the end of this financial year. That is, Railways is going to make a big mistake of 85 percent of the total target.

What is the plan for monetization?

The government plans to earn money by selling or leasing government properties to businessmen. In accordance with this plan, banks and roads are both sold. PSUs are also being sold. In this sequence, Railways also have to raise money by selling or leasing their land, properties, colonies, trains, and railway stations. The railway is trying its best to support this scheme of the government but is unable to meet the target.

How much Monetization target for this year

The Ministry of Railways had set a target of earning Rs 57,000 crore from monetization at the beginning of FY23. However, the Railways were unable to meet its goal in FY22. In view of this, the target of Rs 57,000 crore was reduced to Rs 30,000 crore. But in the situation that is being created now, there is a possibility of selling or leasing out assets worth only Rs 3,200 crore till March 23.

Why is there a mistake in monetization

The biggest reason for this lapse in the Railways is believed to be the change in the station development policy. Railways had planned to raise Rs 1.52 lakh crore through monetization in 4 years, out of which about 50 percent of the money was to come from station redevelopment. Railways revised the renovation plan, which was to be developed on a Public Private Partnership (PPP) model, to an Engineering Procurement Construction (EPC) model. For the development of important stations like Chhatrapati Shivaji Terminus (CST) in Mumbai and New Delhi Railway Station, Railways had previously invited bids. But it didn’t work out. Later, Railway Minister Ashwini Vaishnav told the decision of cabinet that railways is public property, so the government will develop it with its own money.

It is not that the government is going to put a stop to the sale process after the police station. The assets that the Railways plans to raise money from monetization include trains, track overhead equipment (OHE), goods sheds, hill rails, and stadiums. As of right now, the ministry has advised that the sale of these properties take place as soon as possible.

Monetization of railway colonies and its land is to happen in FY23. In order to make railway land available to private businesses at a reasonable price and pique their interest in purchasing it, the government has decreased the land license fee (LLF) for industrial use of the property. A plan to build small stations using the PPP model is also in place. Bidding is underway for 16 stations and 40 more have been identified.

Read More: The premium of government schemes is expensive! Know how much money will have to be paid now?