Those who do not bathe daily are called sinners, according to Garuda Purana they get this punishment 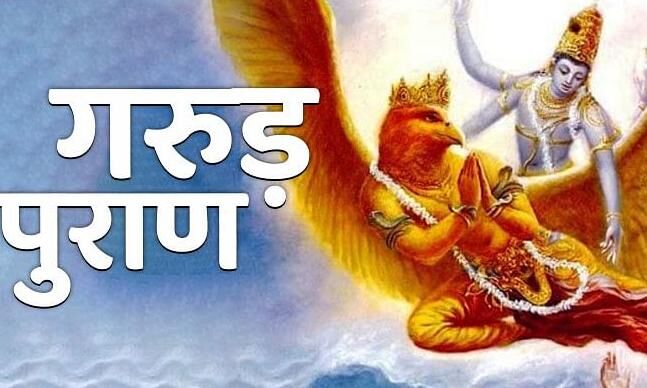 Garuda Purana Punishments: For good health, it is necessary that we follow our daily routine properly. Bathing also has a function in this routine. In the summer season, most people take bath daily, but in the winter season, people often shy away from taking bath daily. In winter, many people are struggling with laziness, while some people are afraid of water. The special importance of bath has been told in Hindu scriptures and Puranas. According to Garuda Purana, a person gets divine knowledge by taking bath daily. According to the Puranas, one should always take bath with clean water because taking bath every morning gives freedom from sins.

Must take bath before religious work

Scholars believe that when we sleep at night, saliva falls from the mouth, due to which the body becomes impure, so we must wake up in the morning and take a bath. Especially it becomes more important when you go to start any religious work. It has been said in the Puranas that whenever worshiping, first of all, take a bath, otherwise religious works do not get good results. If you do such work without taking a bath, then you become a part of sin and have to face different kinds of problems in life.

Not taking a bath every day hinders work

According to Garuda Purana, if a person does not bathe daily, negative energies are attracted toward him, besides, Alakshmi and Kulkarni obstruct his work. Religious experts say that Alakshmi is the sister of Goddess Lakshmi, who is considered the goddess of poverty. The person who does not bathe regularly, there is constant trouble in his house and his life passes due to lack of money. In Garuda Purana, such people have been given the status of sinners and for them, a life full of suffering becomes like a punishment.