Tata Safari will be equipped with ADAS, will compete with new MG Hector Plus 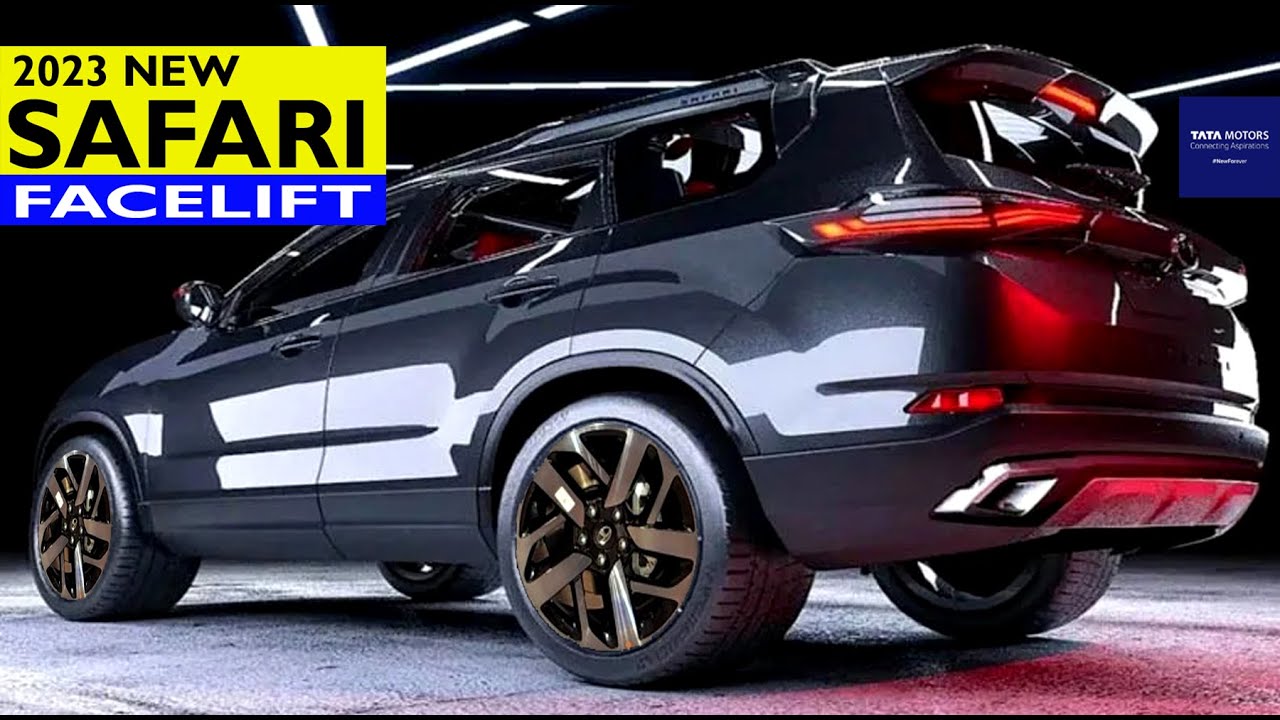 New Tata Safari Features: When the new Tata Safari SUV was launched in 2021, it became a huge hit in the country owing to its design and premium appeal even without any 4X4 option. After this, it also got many versions and color updates. But now it is about to get a major update. Recently, the facelifted version of the Safari was spotted testing on Indian roads. Tata Motors is expected to unveil the updated Safari at the 2023 Auto Expo.

Will be equipped with ADAS

Since the new Safari was spied testing, it is difficult to give exact details about the design changes. The front silhouette, however, looks similar to the current model and it looks like the lower front bumper might get ADAS (advanced driver assistance system) sensors. ADAS features like Adaptive Cruise Control, Front Collision Assist, and Blind Spot Monitoring will be available on the new Tata Safari.

It will have an upright silhouette similar to the existing design. It may get redesigned front and rear bumpers, redesigned headlamp setup, updated tail lights, and new alloy wheels. However, the existing 18-inch alloy wheels were seen on the spied car.

How will the interior be?

Talking about the interiors, the layout design of its cabin is expected to remain the same as the current model, but this SUV is expected to get major updates like a large touchscreen infotainment system with the updated operating system and integrated automobile technology Also, it is expected to get many new features including a 360-degree camera, an all-new LED headlamp, fully digital instrument cluster.

The 2023 Safari could get the option of a 2.0-liter turbo-diesel and a new 1.5-liter Revotron turbo petrol engine. Both a 6-speed torque converter automatic and a 6-speed manual transmission will be available.

How much will be the cost?

Currently, the ex-showroom price of the current model of Safari is between Rs 15.44 lakh to Rs 23.75 lakh and it is expected that the new Safari can be more expensive by Rs 1 lakh.

Will compete with MG Hector Plus

The soon-to-be-released MG Hector Plus facelift will be in direct competition with the new Safari. A 1.5-liter petrol turbocharged engine with mild-hybrid and non-mild-hybrid technologies will power the vehicle. There will also be the option of a 2.0-liter Fiat-sourced turbocharged four-cylinder diesel engine.

Read More: Gift for those who buy Mahindra Scorpio, this cheap model has arrived, the price is only 12.49 lakhs