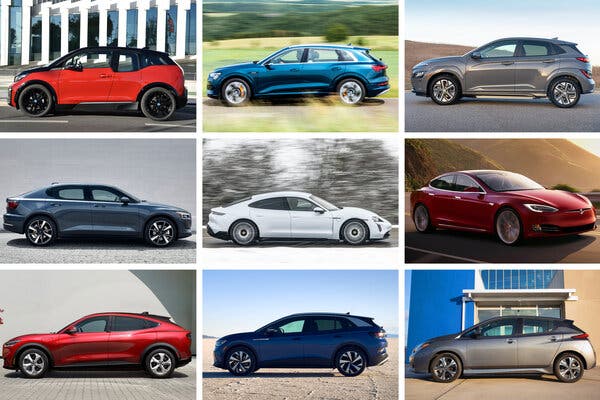 Due to rising prices of conventional fuels, electric cars have been widely adopted by Indian car buyers. So let’s see which new electric cars came in the market this year. 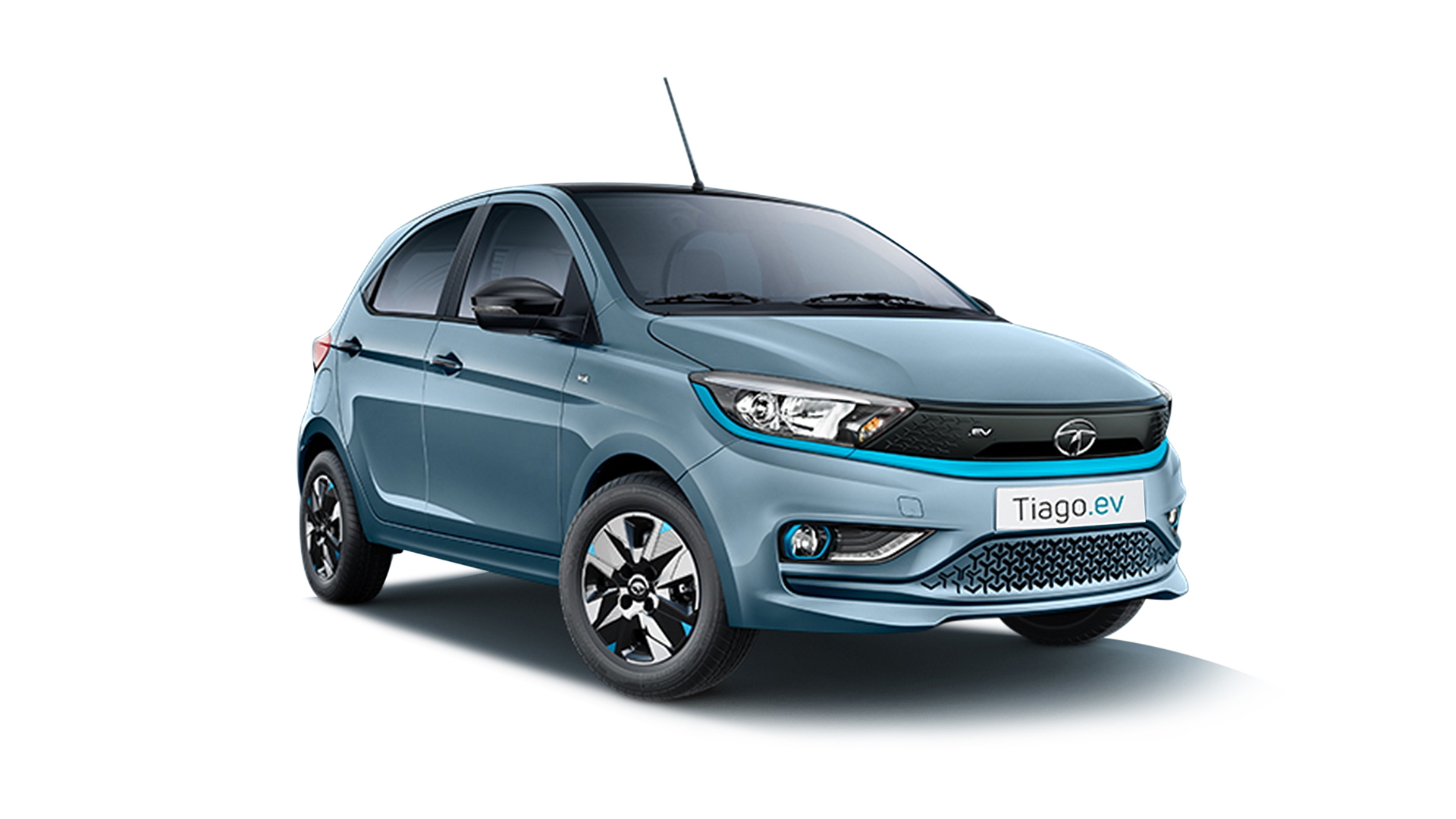 Tata Tiago EV Tata Motors has a huge share of EV sales in the country and to further this, the company has launched its Tiago EV in India after Nexon EV and Tigor EV. It is the cheapest electric car ever, it gets a range of 315km with many features. 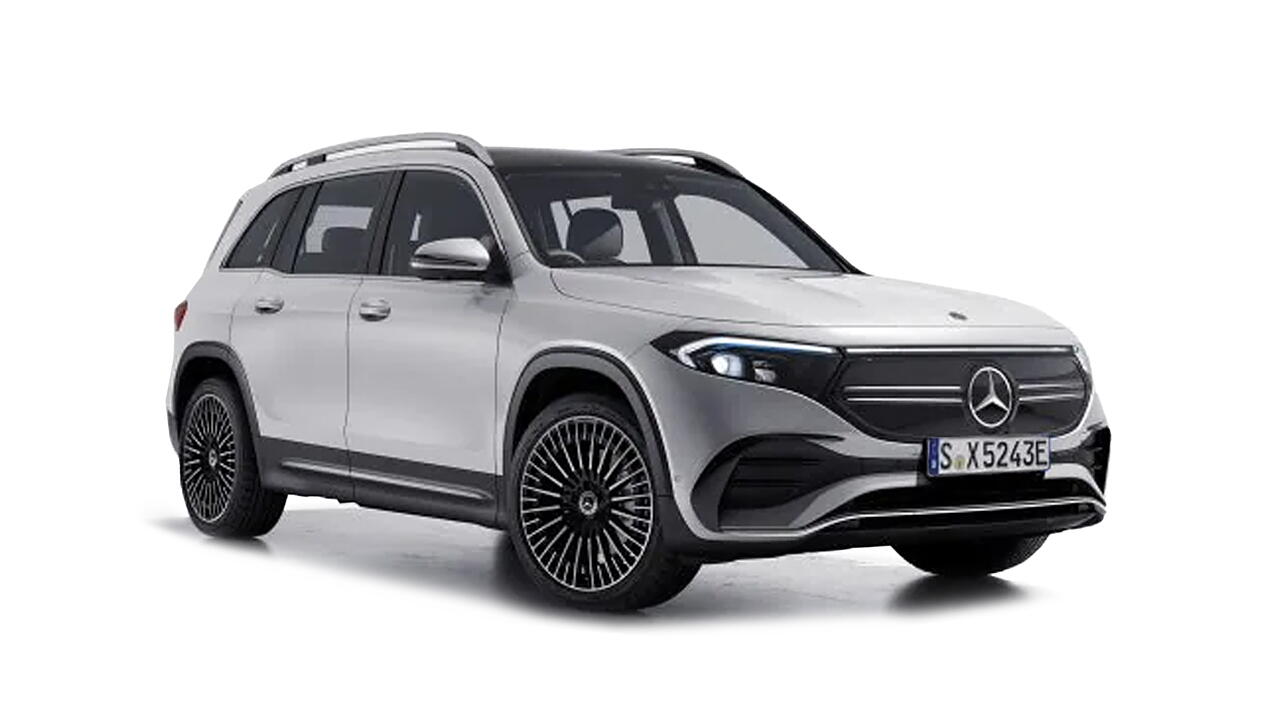 Mercedes-Benz EQB The Mercedes-Benz EQB is India’s first electric 7-seater luxury SUV with a claimed range of 423 km. EQB is a compact SUV in terms of size, in which a three-row setup is available. It has a dual motor configuration with a wheel drive system. Despite being an electric car, the EQB has good ground clearance, which is great for our roads. 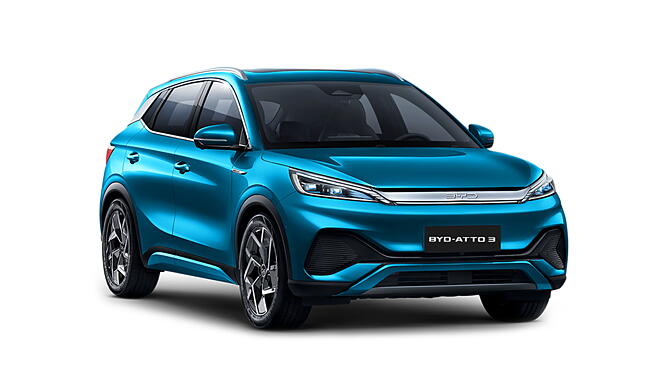 BYD Atto 3 BYD is a big Chinese brand in the electric mobility space. BYD first entered the Indian market with the e6 MPV but this is its first car in the SUV segment with the Atto 3 EV. It is a premium electric SUV with a claimed range of 521km, powered by an electric motor that produces 210bhp power and 310Nm torque. Other features include a touchscreen that can be switched between portrait and landscape modes. 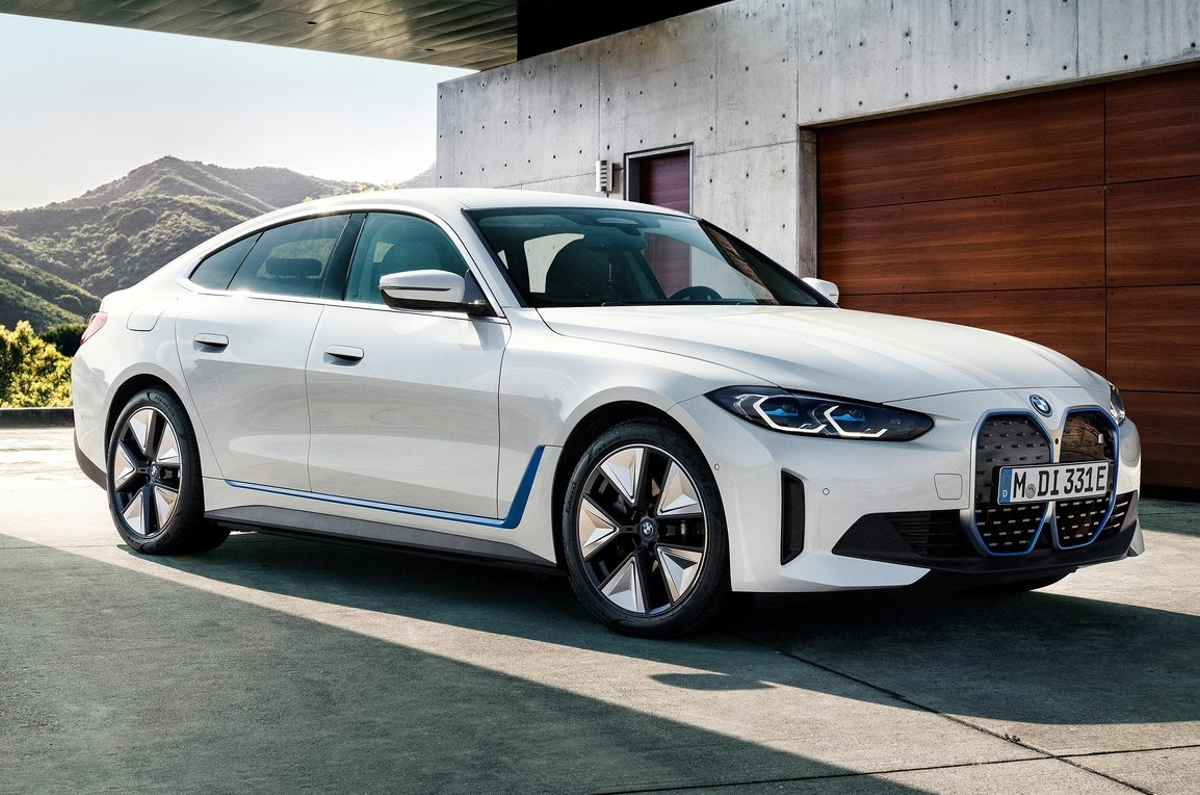 The BMW i4 is an electric luxury sedan that is the entry-level car in BMW’s EV range. It is a sporty four-door coupe. The i4 in India comes with a rear-wheel-drive system. Its electric motor generates power of 340hp. It is claimed to get a range of 590 km, which is quite high for this price point. 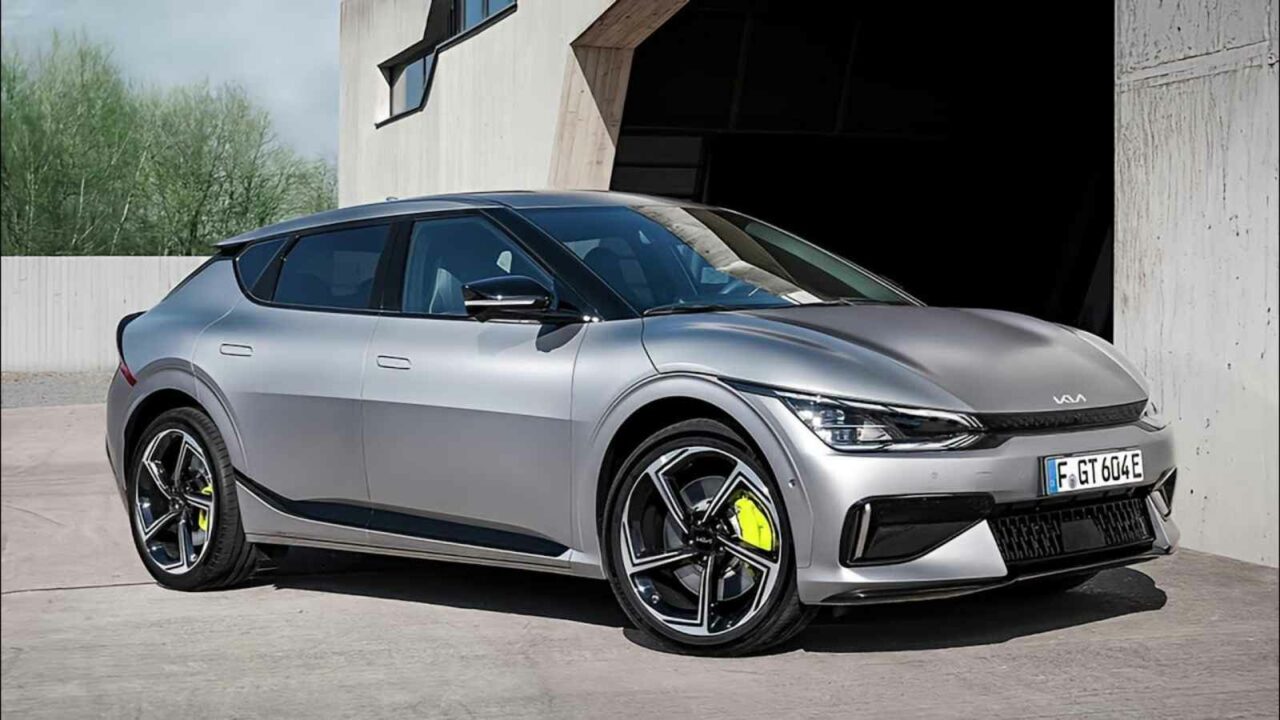 The Kia EV6, the first in India, the Kia EV6 is a premium and fast electric SUV that is imported through the CBU route. The EV6 comes in both RWD and AWD configuration options with the fully loaded GT-Line trim. It gets a 77.4 kWh battery pack, while it gets a range of 520 km. 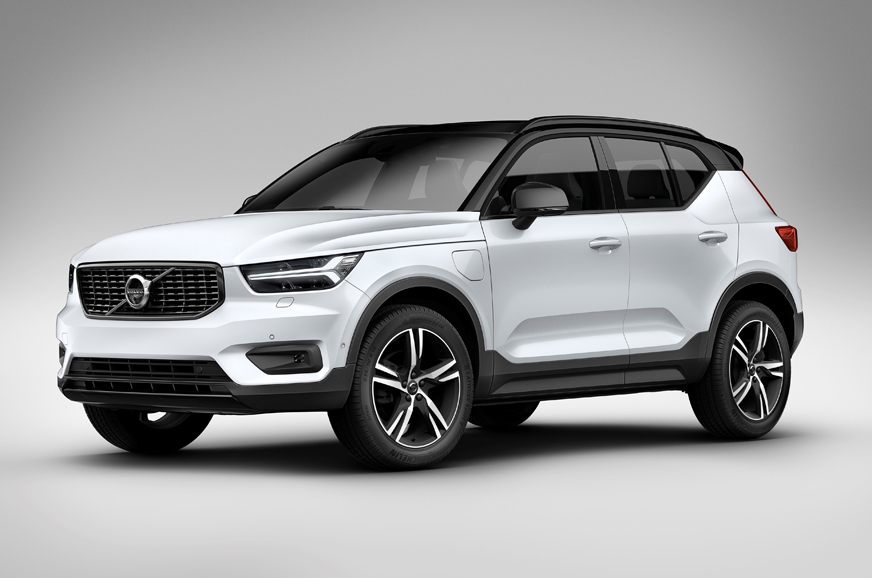 The India spec version of the Volvo XC40 Recharge gets a 78 kWh battery pack, which is claimed to offer a range of 418 km. The XC40 Recharge is based on the company’s luxury SUV XC40 and comes with a dual motor layout. This car can accelerate from 0-100 kmph in just 4.9 seconds. 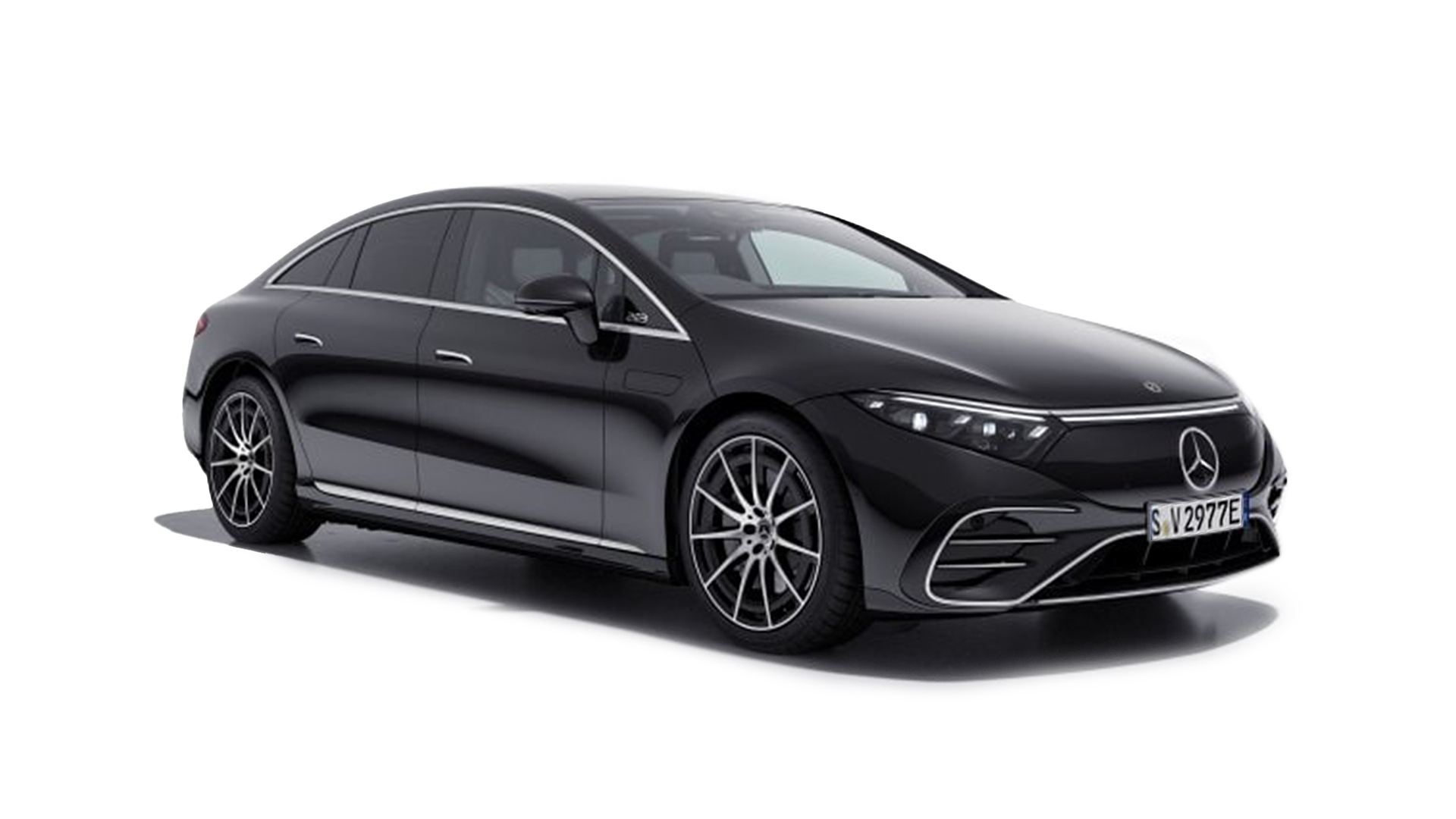 Mercedes-Benz EQS, EQS is the most range-offering electric car in the country. The EQS 580 is the highest-range EV in terms of maximum range per charge and can travel up to 857 km per charge. Despite being a luxury EV, it is assembled locally, which makes it very aggressively priced.

Read More: Tata Safari will be equipped with ADAS, will compete with new MG Hector Plus

Share
Facebook
Twitter
Pinterest
WhatsApp
Linkedin
Telegram
Previous articleTata Safari will be equipped with ADAS, will compete with new MG Hector Plus
Next articleYour favorite Luna will run again, this time it will be launched in electric model

Upcoming Electric Cars Under 15 Lakh: Electric cars are still costlier than petrol-diesel cars. However, 2022 has turned out to be a good year...
Read more