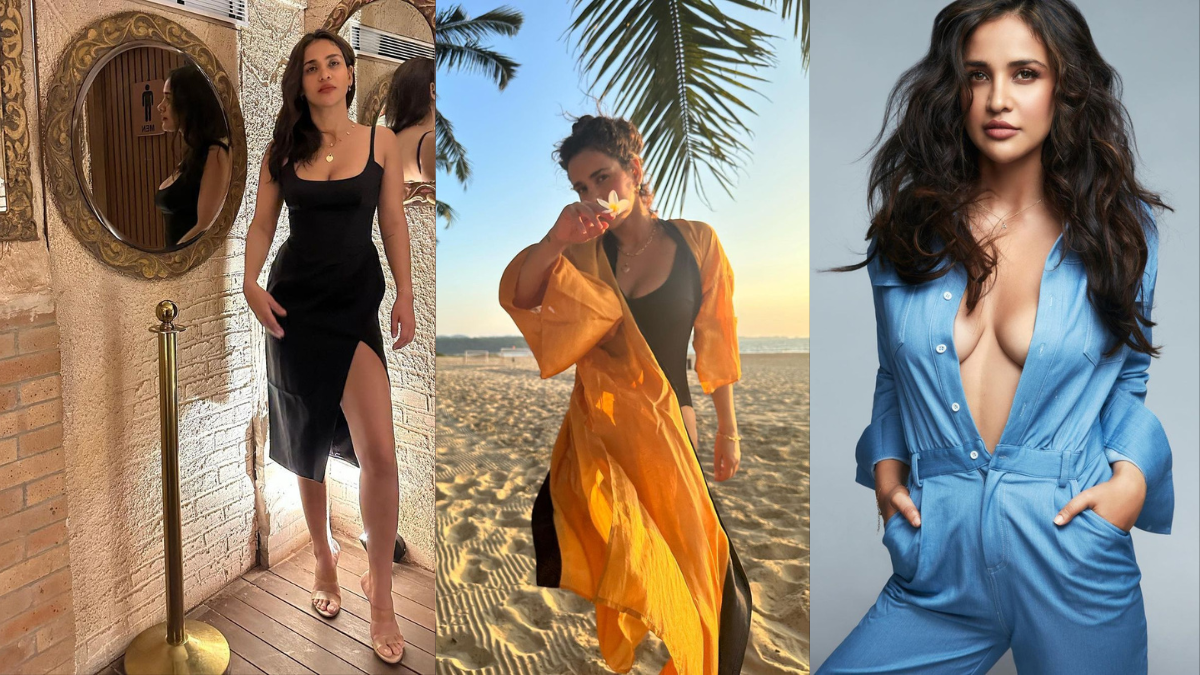 Actress Aisha Sharma may not have got successful in Bollywood, but from her very first film, she has created a lot of magic for people with her style. Ayesha, who made her acting debut with John Abraham in the film ‘Satyamev Jayate’, is in the headlines these days for her looks. 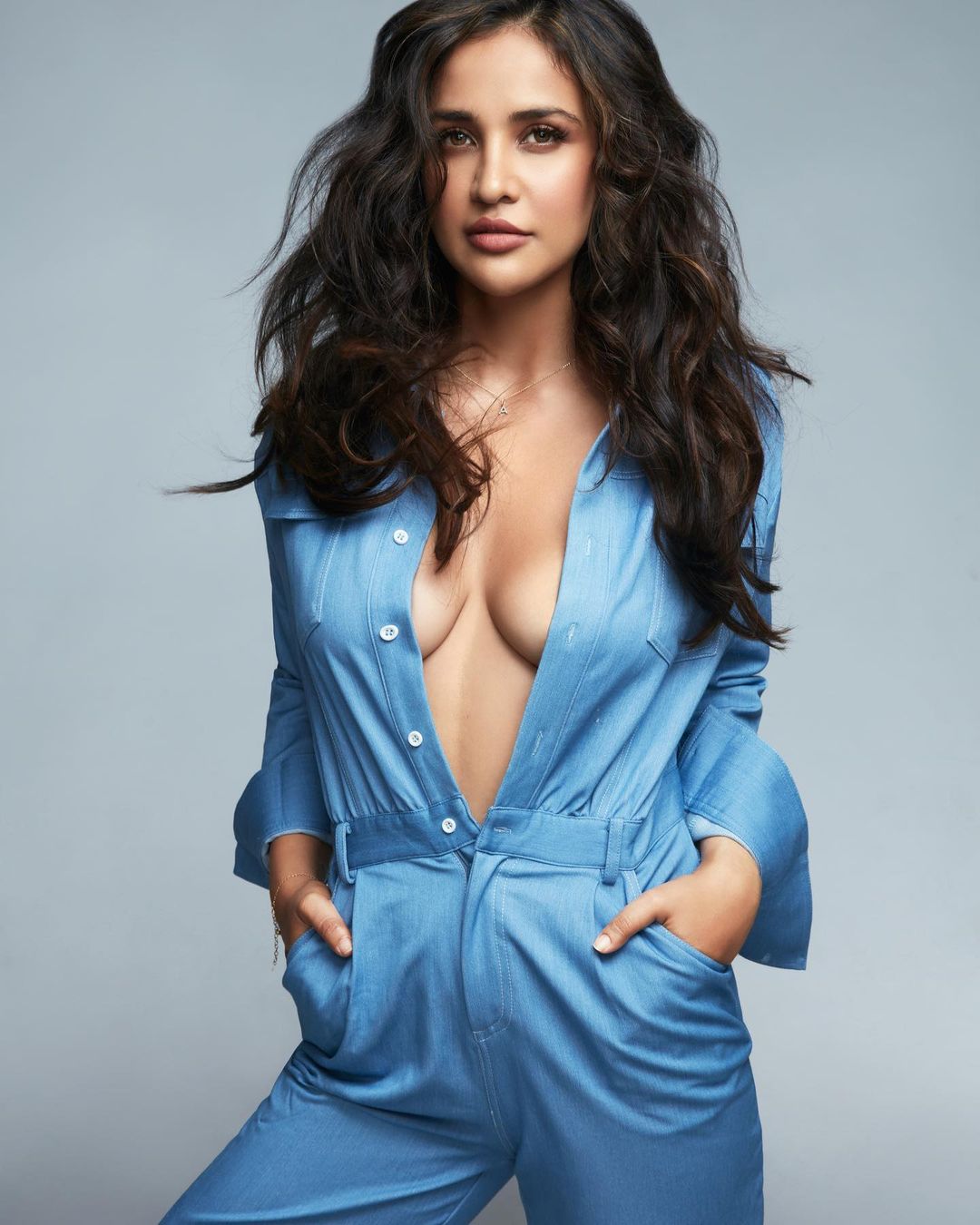 Aisha Sharma poses on the beach

Aisha is very active on Instagram and often shares glimpses of her new looks with fans. Aisha’s fan base is fast growing as a result of this. 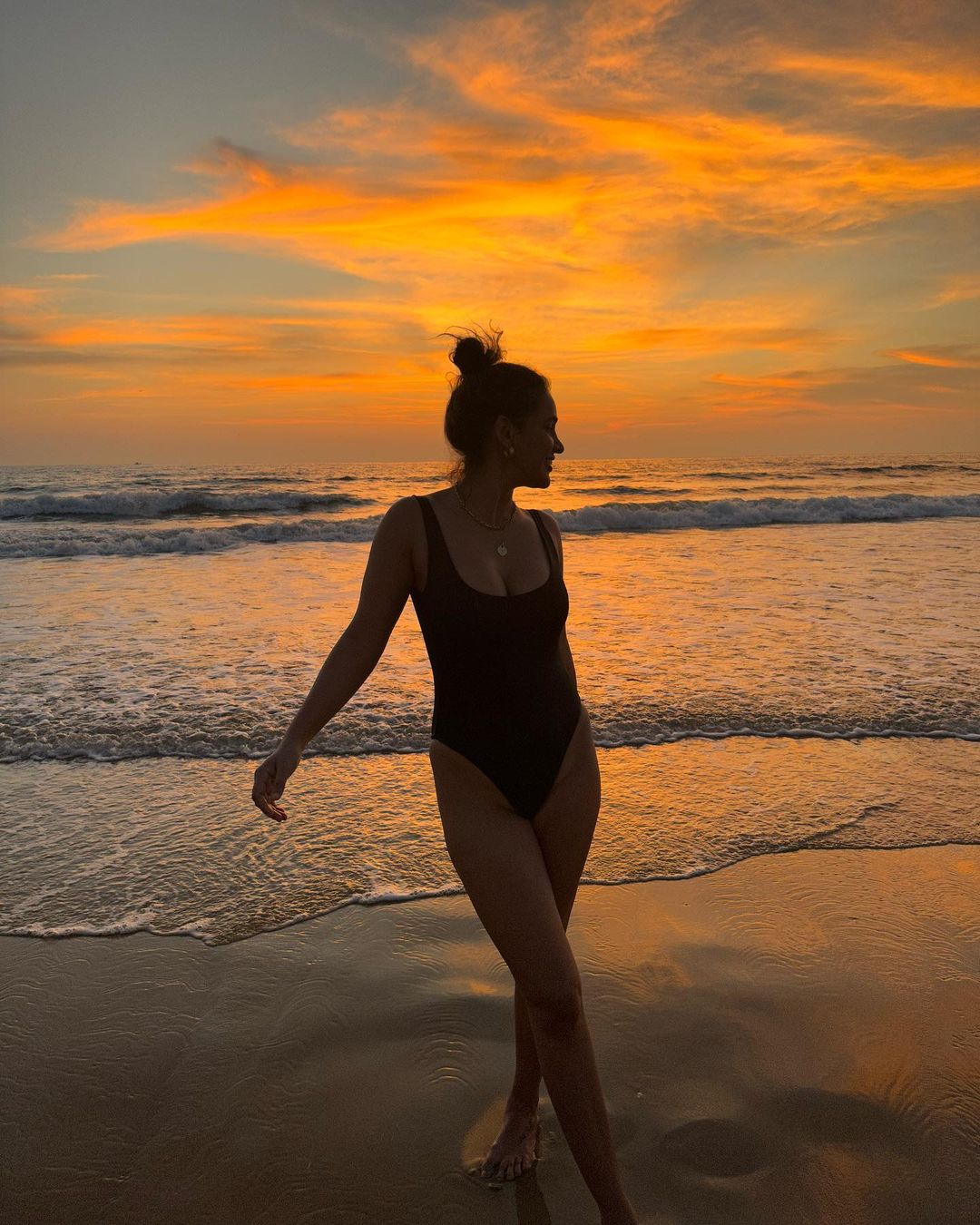 The actress’s personal style attracts admirers from all around the world. In this circumstance, Aisha’s very daring appearance—in which she is seen on the beach—is currently becoming viral. 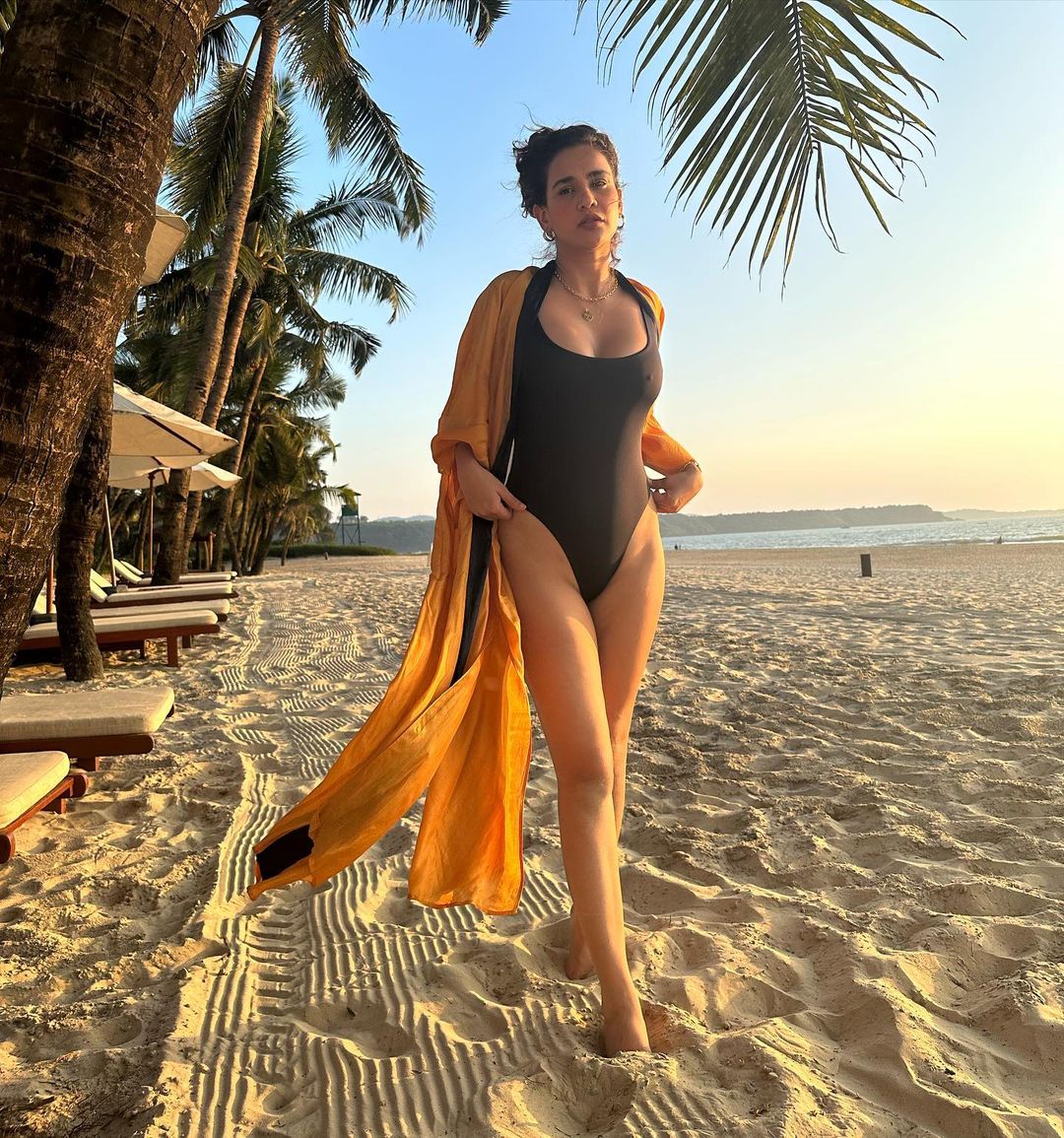 In the pictures, Aisha is seen in a black monokini. Her no-makeup look is seen here. The actress has tied her hair and has posed a lot in front of the camera while having fun in the sea. The actress appears quite attractive in this outfit. Fans are also praising his style. 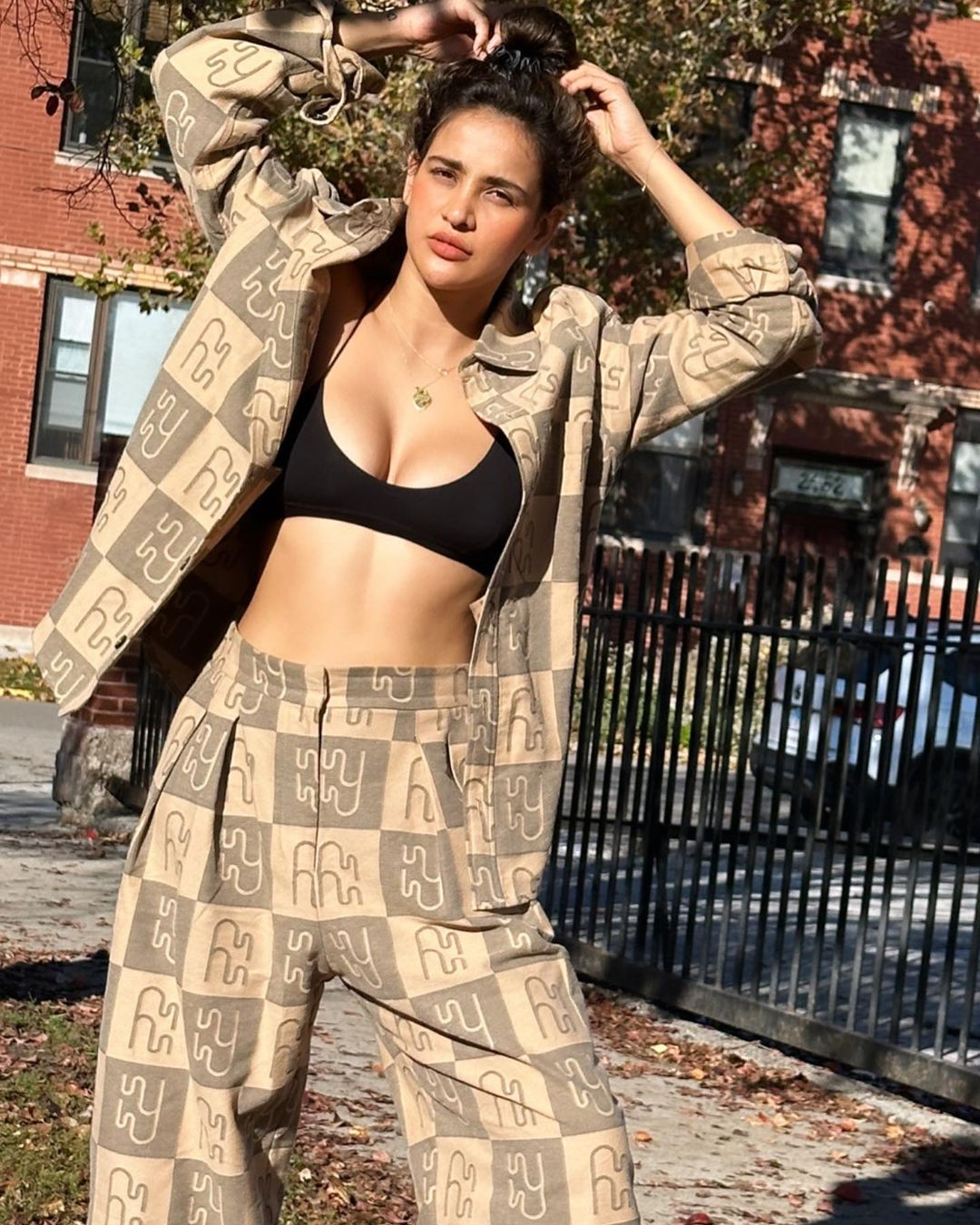 Ayesha Sharma has appeared in many projects

Aisha has appeared in very few projects. She appeared in the web series “Shining with the Sharmas” this year. In addition to this, the actress has made numerous music video appearances. At the moment, his fans are very excited to see him on the screen once again. 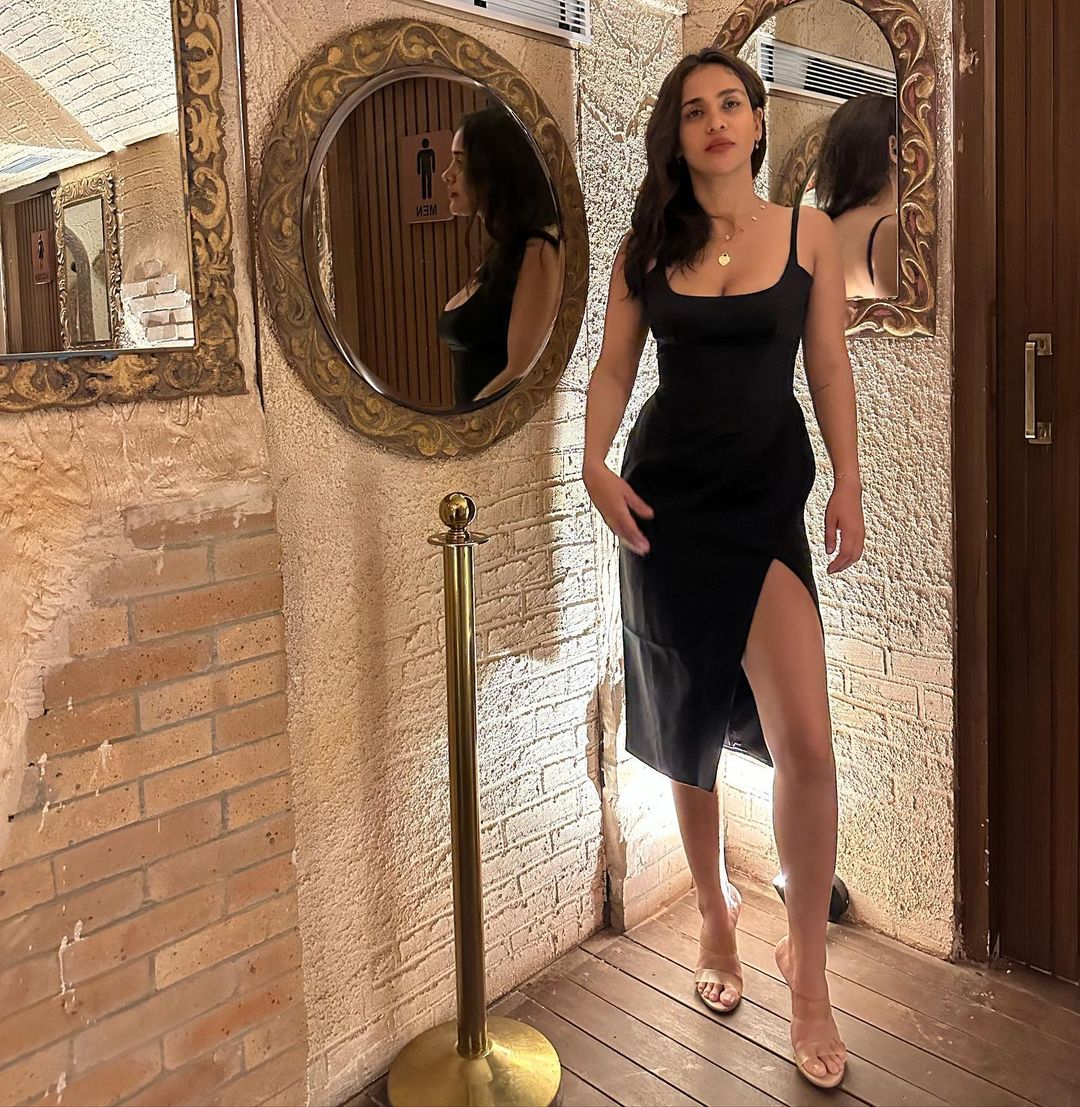 Read More: These stunning pictures of Mouni Roy are breaking the internet

Share
Facebook
Twitter
Pinterest
WhatsApp
Linkedin
Telegram
Previous articleWhy buy Toyota Innova HyCross? When its rival cars are getting cheaper
Next articleAfter all who is Radhika Merchant, who will become the younger daughter-in-law of the Ambani family

This Bollywood beauty shared such a photo while taking a bath, there was a panic on the internet

Bollywood actress Ayesha Sharma is rarely seen on the silver screen, but she dominates social media. Now he has posted a photo of himself...
Read more

Bollywood actress Aisha Sharma recently appeared in a bold avatar. These ravishing photos of the actress have won the hearts of the people but...
Read more