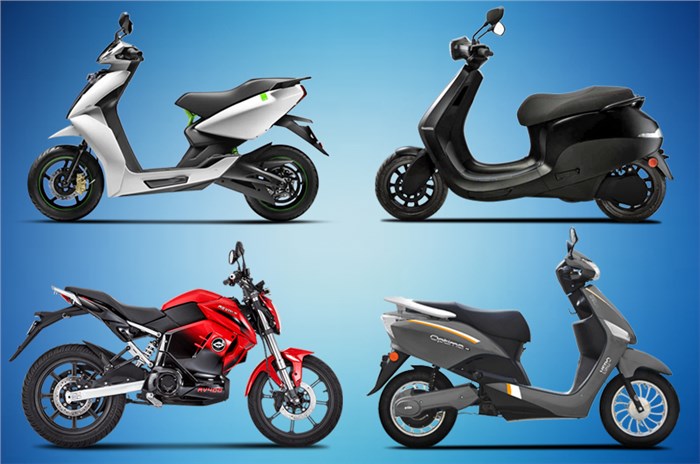 The Society of Manufacturers of Electric Vehicles (SMEV) said that sales of electric two-wheelers in 2022 were around 6 lakh units. During this period, three leading electric two-wheeler companies – Hero Electric, Ola, and Okinawa crossed the 1 lakh annual sales mark for the first time. These three companies dominated the market and captured more than 50 percent of the total market share.

SMEV said the market performance in 2022 is positive with sales of around 6 lakh units, but it is lower than the projections by NITI Aayog and several other research agencies. Sohinder Gill, Director General of SMEV, said that in the current financial year till December, about five lakh units were sold and the sales for the whole financial year maybe 20 percent less than the estimate of NITI Aayog. NITI Aayog has projected sales of 10 lakh units in 2022-23.

Union Heavy Industries Minister Mahendra Nath Pandey had said last month that the ministry had received complaints of misuse of subsidy under the FAME India Phase II scheme by some electric vehicle manufacturers. The government had received complaints regarding violations and these were sent to testing agencies for re-verification. After this, the models of both companies have been suspended from the FAME scheme.

Read More: Your favorite Luna will run again, this time it will be launched in electric model

This electric scooter of Chinese company came for 8 thousand rupees, will run so much in single charge

HIGHLIGHTS NIU Mavericks NQi EV has been launched in China. It is an electric scooter launched for kids. It can be run up to...
Read more

The launch of single-piece bike frames is nothing new. However, full-suspension folding e-bikes built on single-piece magnesium alloy frames are quite rare. One such...
Read more