Leaving shyness at the age of 20, Avneet Kaur gave such bold poses 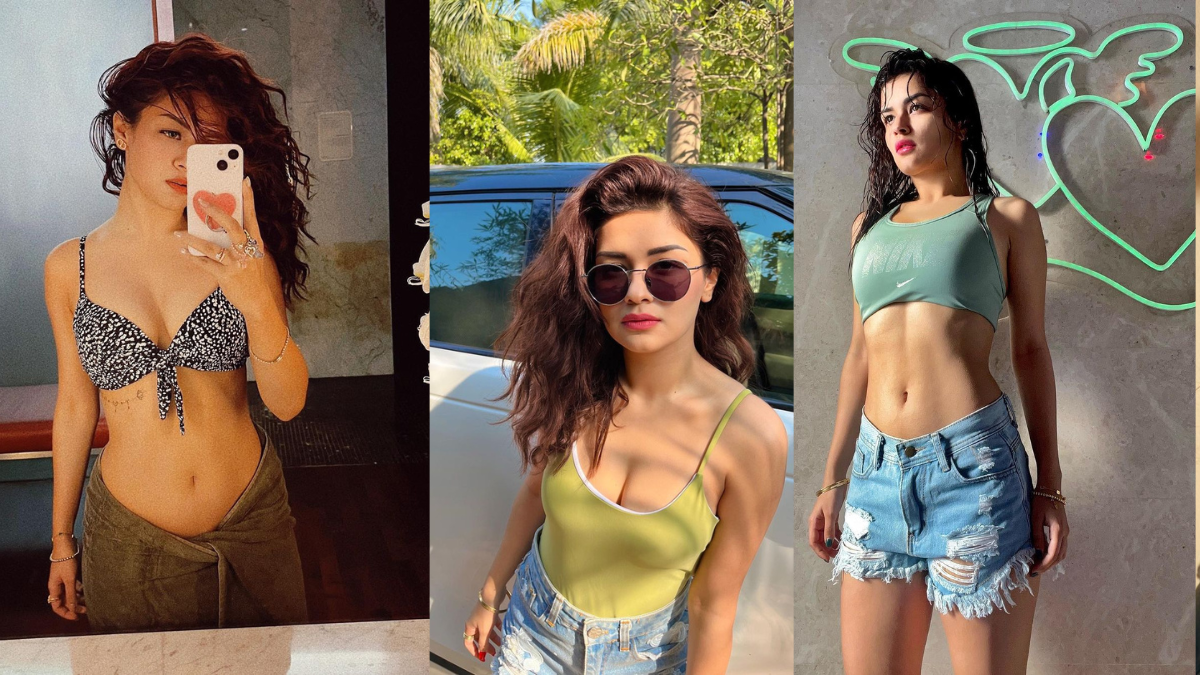 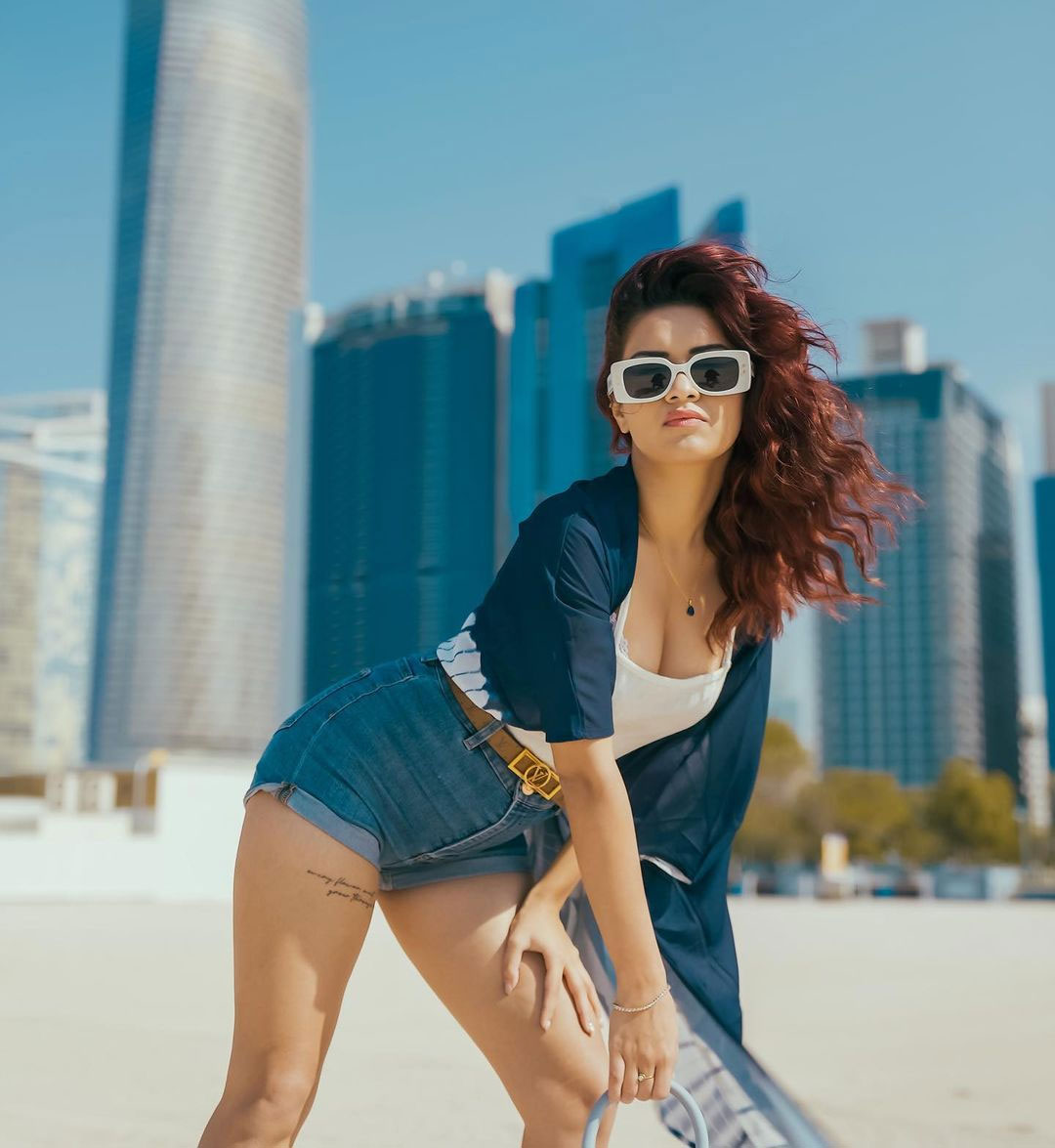 The fact that 32.6 million people follow the actress on the social media site Instagram gives you an idea of how popular Avneet Kaur is. Fans of the actress Avneet Kaur really enjoyed her most recent photo shoot. Avneet is looking very bold in these pictures. 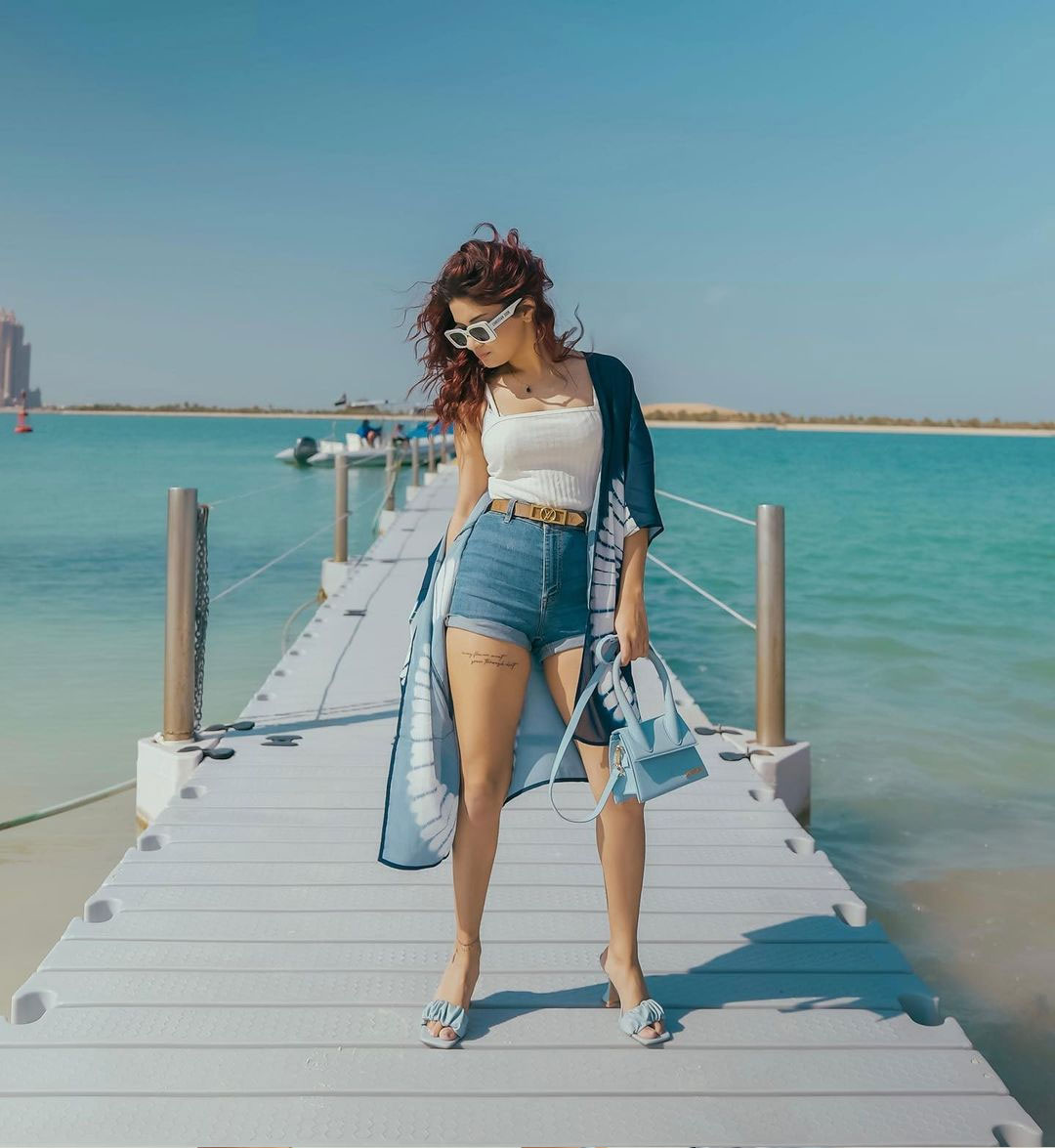 Avneet Kaur is seen in these pictures sporting a chic white shirt and light blue tights. The actress looks charming in her dark-colored shrug. Avneet is wearing fashionable goggles and is holding a light blue sling purse in her hand. 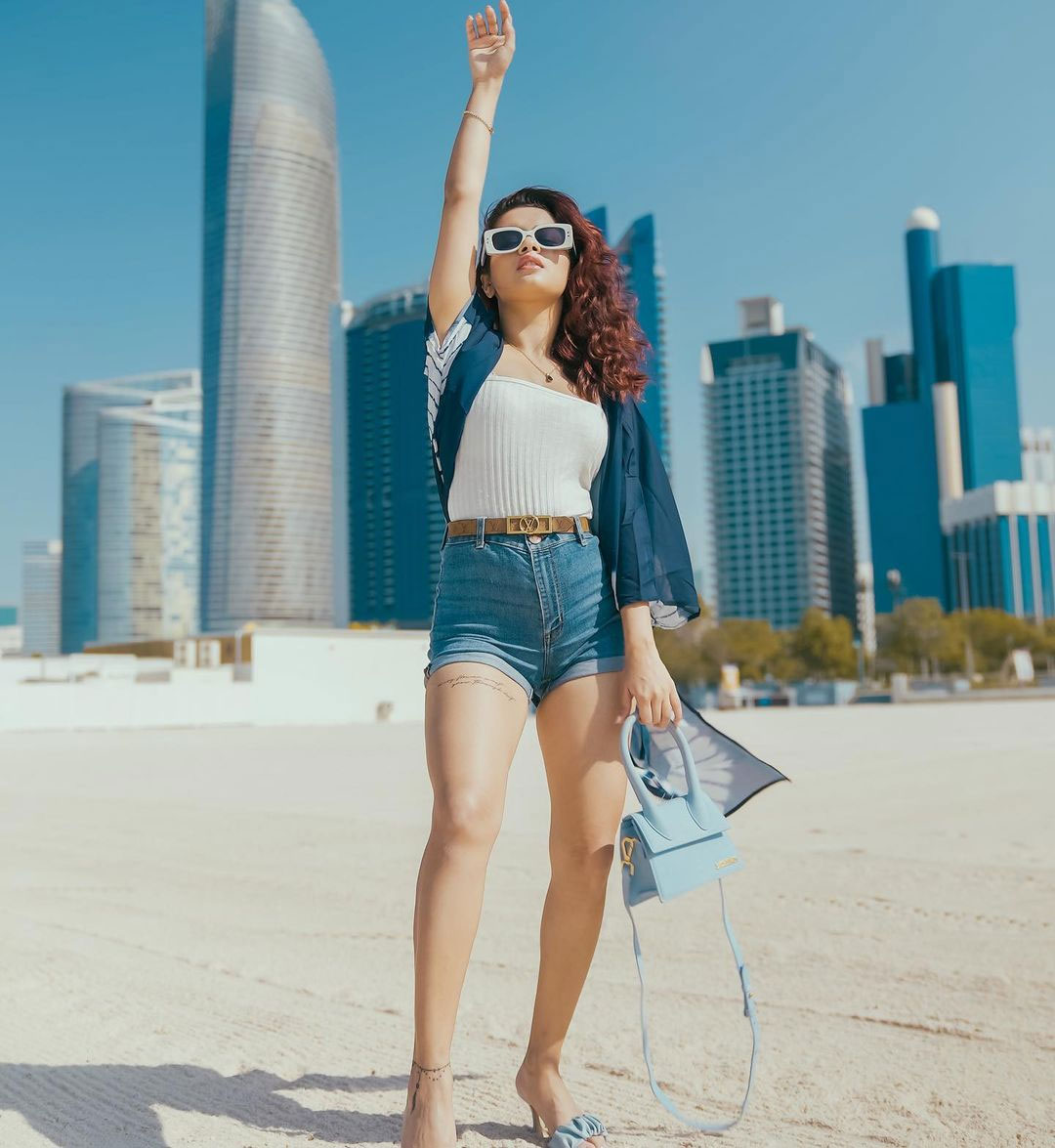 Avneet Kaur can be seen in this image taking pleasure in the Abu Dhabi climate. The actress’s open curls are accentuating their appeal. The actress established a strong name for herself at a young age. This is the rationale for why so many people look up to Avneet. 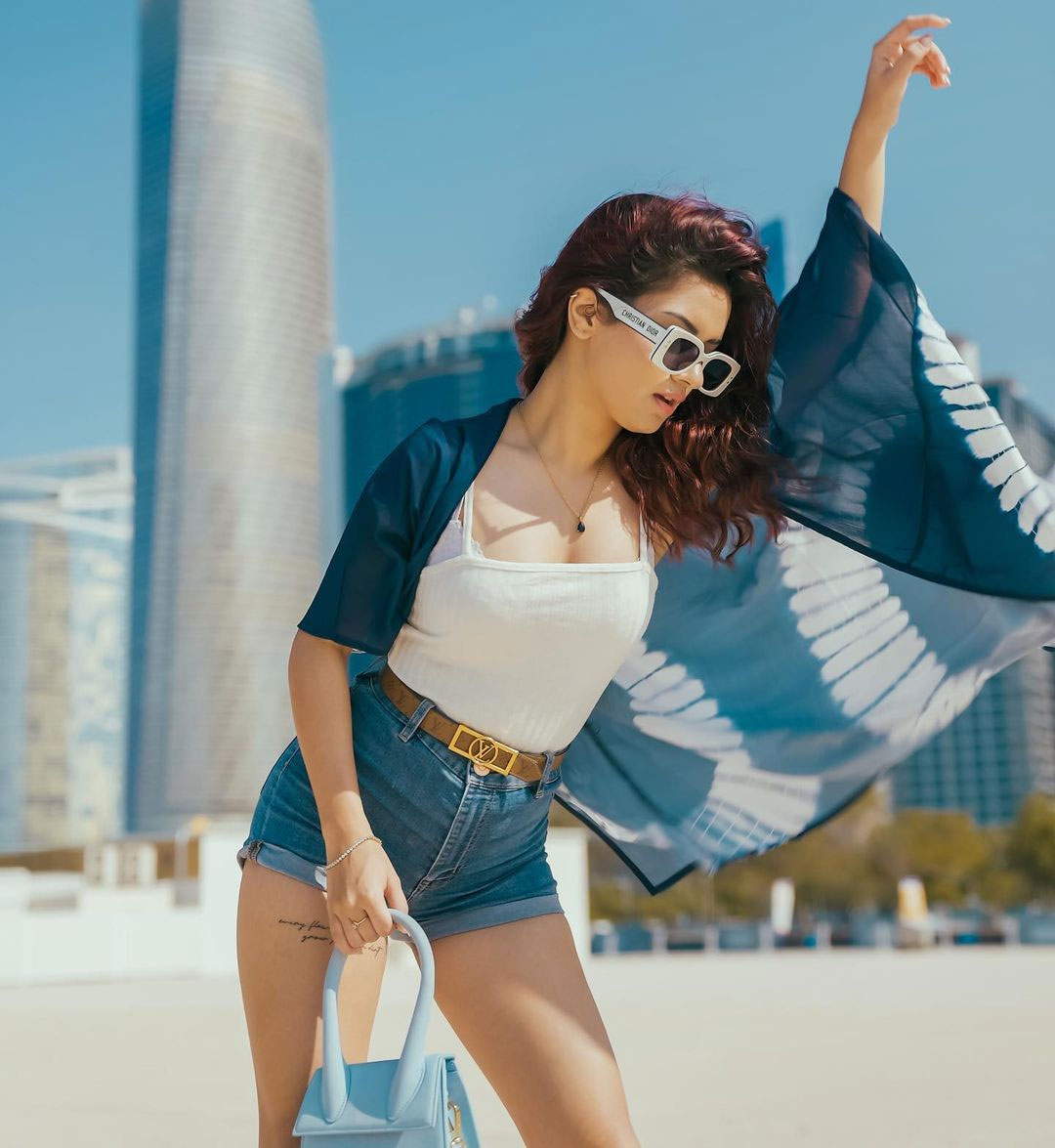 Even powerful heroines have fallen short in Avneet Kaur’s manner. By glancing at these photos, you must have realized how outstanding the actress’ sense of style is. As soon as the actress posted these photos to Instagram, the comment area was inundated with compliments. 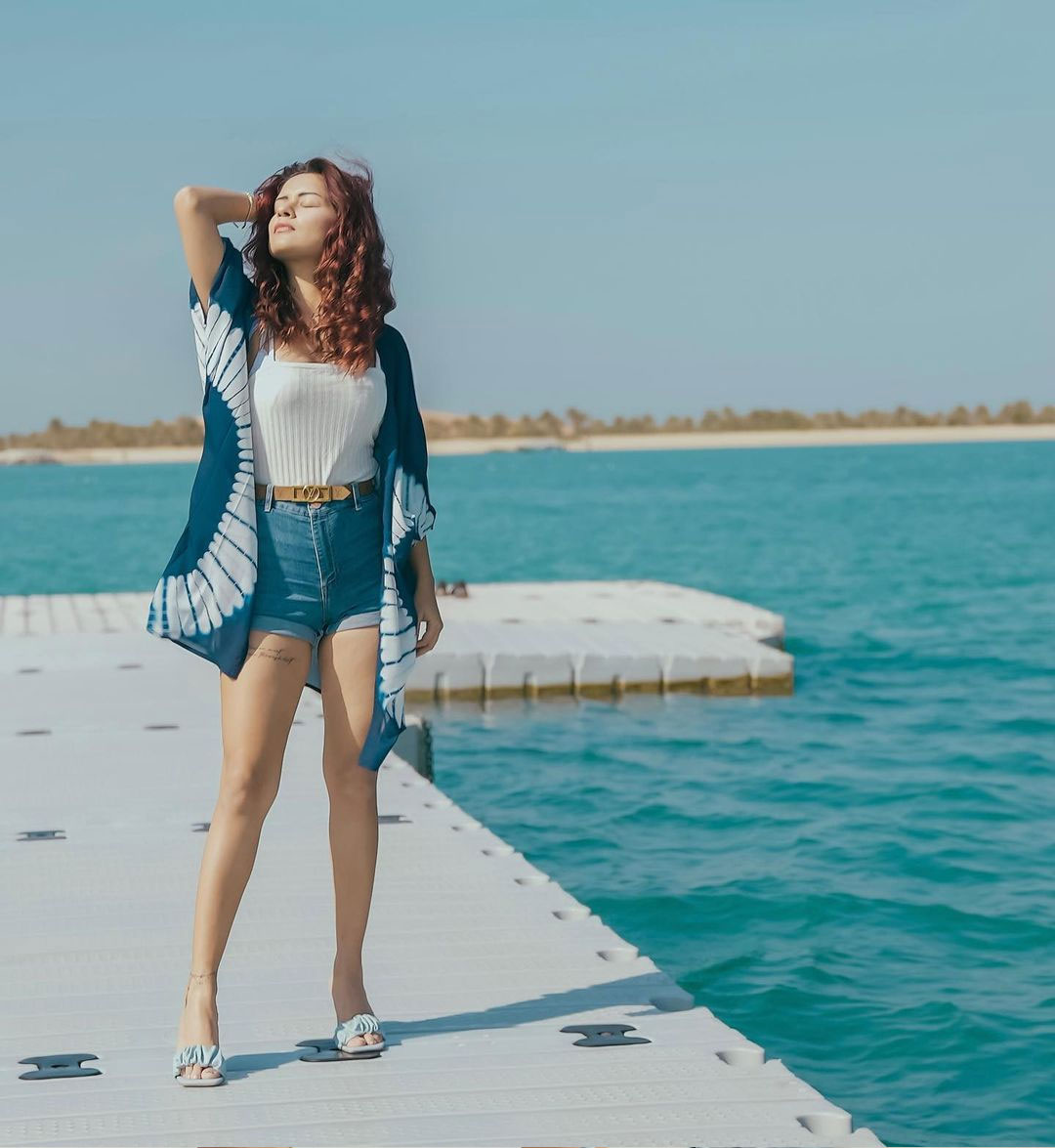 The actress can be seen showing off her shrug in this picture. Additionally, the actress has a pendant around her neck. Many people must be envious of Avneet Kaur given her fan base. Earning so many names at such a young age is not in everyone’s capability.

Share
Facebook
Twitter
Pinterest
WhatsApp
Linkedin
Telegram
Previous articlePlan for 338 flats in Noida, opportunity to buy LIG to duplex flats from today, know their price
Next articleUpcoming Electric Cars: Tata Punch EV is coming, this will be the price!

Avneet Kaur, who is in a discussion about her hotness on social media, has once again injured the fans with her bold look. Avneet is...
Read more

Avneet Kaur showed such style by wearing an off shoulder dress, fans are going crazy after seeing the photos

Avneet Kaur Photos: Whenever there is talk of boldness, nowadays one name that comes to mind after Urfi is that of Avneet Kaur. Just...
Read more

Actress Avneet Kaur has been regularly posting photos and videos to social media since the new year. But in her most recent video, she...
Read more