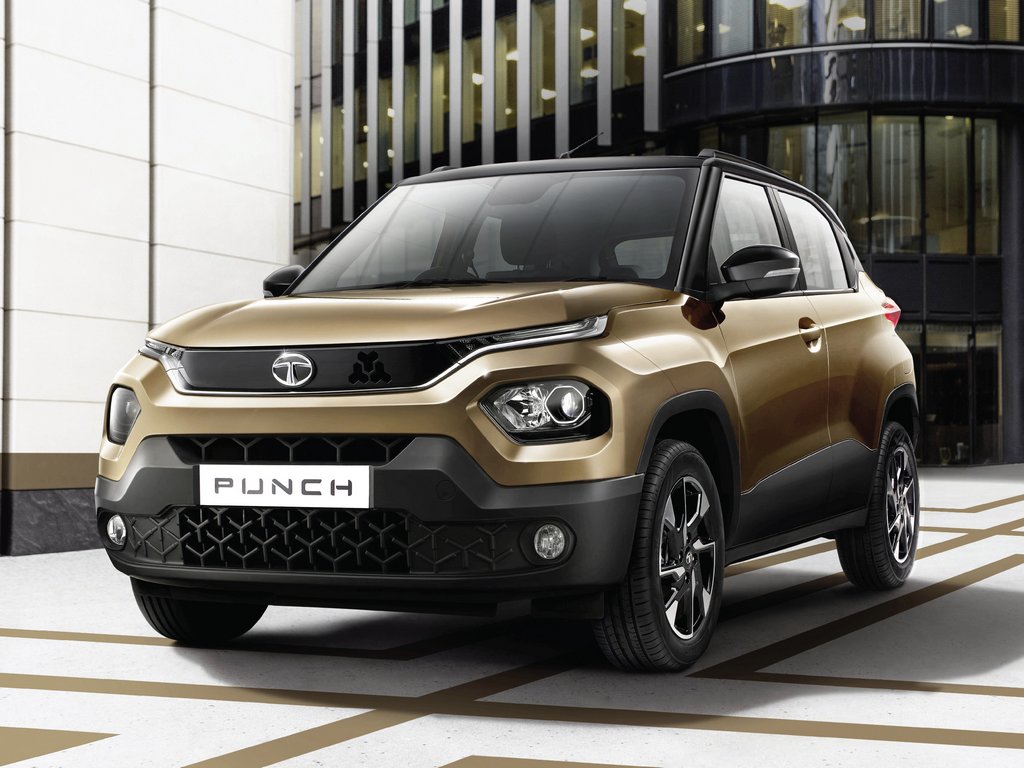 Upcoming Electric Cars Under 15 Lakh: Electric cars are still costlier than petrol-diesel cars. However, 2022 has turned out to be a good year for EV manufacturers in India. Tata Motors has more than 80 percent stake in the passenger electric car segment. Now many affordable new electric cars are going to come on the market. Let us tell you about 3 such electric cars, which can be launched in the year 2023 for less than Rs 15 lakh.

After introducing the Tiago EV, Tata Motors is now gearing up to introduce the electric version of the punchy micro SUV by the 2023 festive season. Reportedly, it could also be introduced at the 2023 Auto Expo and its production could start around June. The electric mini SUV will be designed on the Gen 2 (Sigma) platform, which is a modified version of the ALFA architecture on which the Punches and Altroz are based.

French automaker Citroën has confirmed that the new e-C3 will feature LFP (Lithium Iron Phosphate) cells, which will be sourced from Swollen Energy. It will be powered by a 30.2kWh battery pack and front-axle mounted electric motor, producing 84bhp power and 143Nm torque. It can deliver a real-world range of around 200-250km on a single full charge. It will compete with the upcoming Tata Punch EV. It is expected to be priced between Rs. 11 lakh to Rs. 1.5 million.

The MG Air EV will be introduced at the 2023 Auto Expo. It will be the smallest car from the brand in the Indian market. Its price will be less than Rs 15 lakh. Its production version may come in March 2023. A battery pack between 20kWh-25kWh can be given in an EV. It can offer a range of around 150 km. It will be based on the all-new Global Small Electric Vehicles (GSEV) platform.

Share
Facebook
Twitter
Pinterest
WhatsApp
Linkedin
Telegram
Previous articleLeaving shyness at the age of 20, Avneet Kaur gave such bold poses
Next articleEven if you go from Kashmir to Kanyakumari, you will not get tired! motorcycles under Rs 2 lakh

Due to rising prices of conventional fuels, electric cars have been widely adopted by Indian car buyers. So let's see which new electric cars...
Read more