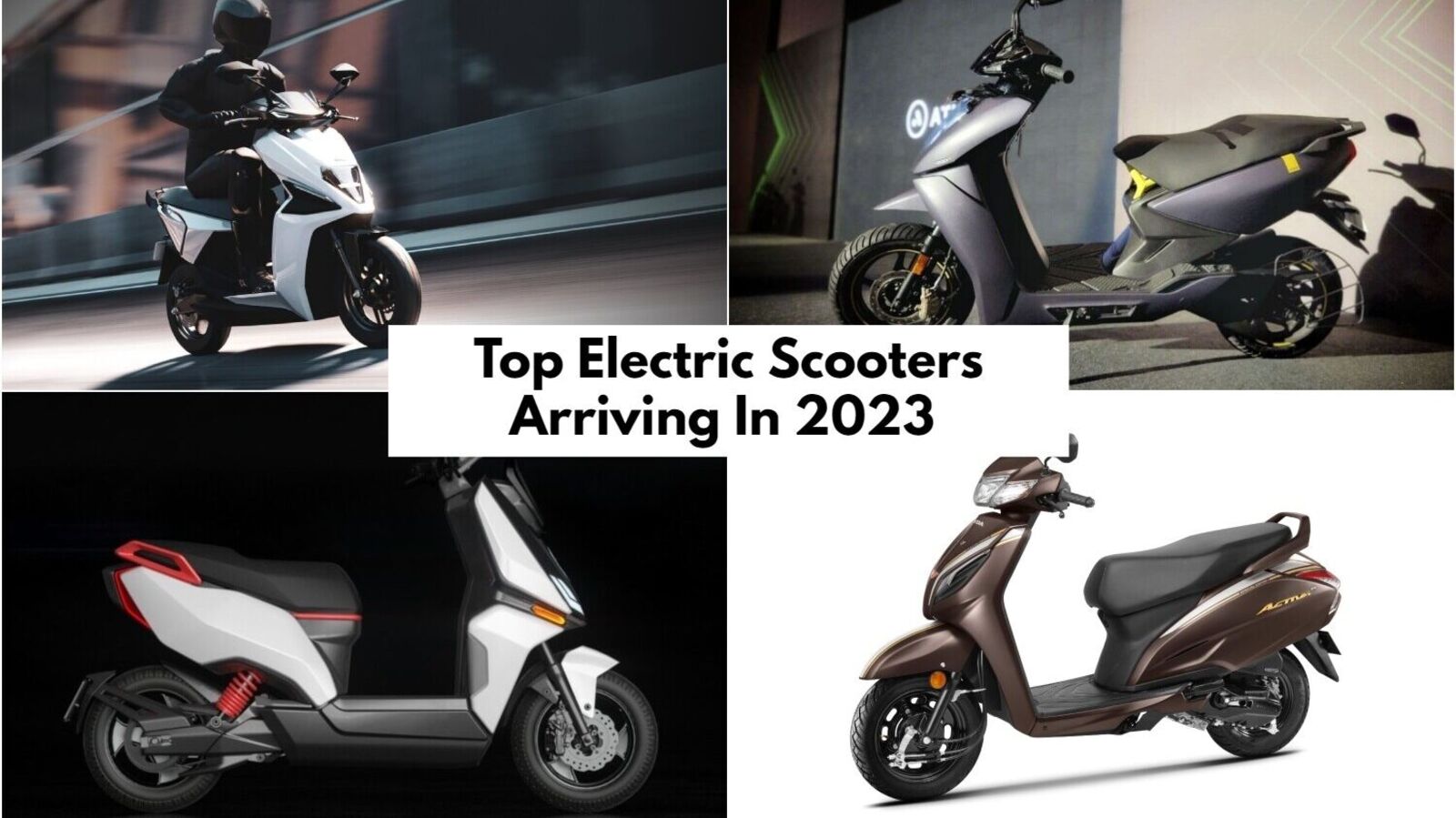 New Electric Scooter Launch in India: The year 2023 has arrived. Last year, electric scooters were making waves across the country. Thousands of customers buy e-scooters every month. Companies like Ola and TVS have sold their electric two-wheelers fiercely. This year also many new electric scooters are going to be launched in the market. From LML to Honda, the giant company is going to bring its e-scooter. Here we have brought you the list of top-5 electric scooters coming in 2023.

1. Updated Ather 450X
Ather Energy can hold an event in India on 7th January. It is believed that a new version of the 450X e-scooter can be brought on this day. This could be a new entry-level variant based on the 450 platforms. It is also likely that the company will bring more updates to the 450X and 450 Plus.

2. Simple One
The company introduced this electric scooter in 2022, but its sales have not started yet. Deliveries of the Simple One will begin in 2023. It is a powerful e-scooter, whose top speed is up to 105Kmph. It gets a 4.8 kWh battery pack, which is claimed to offer a range of 203 km on a single charge. Its price will start from around ₹ 1.05 lakh (ex-showroom).

3. LML Star
LML brand is making a comeback in India. The company will first launch an electric scooter. It has an LED headlamp, DRL, and digital console with a sharp and stylish design. It will compete with scooters in the 125 cc segment.

4. Honda Electric Scooter
Honda Motorcycle and Scooter India may also launch its first electric scooter in India this year. It is being said that this will be the electric version of Activa 6G. Honda is already working on setting up its own battery-swapping network and the electric scooter is likely to follow suit.

5. BMW CE 04
Luxury vehicle manufacturer BMW is also going to enter this segment. The company has introduced this scooter. There is a possibility that this premium electric scooter could be launched in 2023. It has an 8.9 kWh battery pack. Its range in full charge is 130KM and its top speed is 120Kmph.

This electric scooter of Chinese company came for 8 thousand rupees, will run so much in single charge

HIGHLIGHTS NIU Mavericks NQi EV has been launched in China. It is an electric scooter launched for kids. It can be run up to...
Read more

320KM in full charge, 3 electric scooters with the strongest range, the price is also not much

Long-Range Electric Scooters: The demand for electric two-wheelers is increasing rapidly in India. However, when buying an electric vehicle, there is still fear about...
Read more

Electric Scooter Which is the cheapest between Hero Vida V1, Ola S1 Pro and Ather 450X?