Hyundai Ioniq 5 comes with 631km range, will be 80 percent charged in minutes 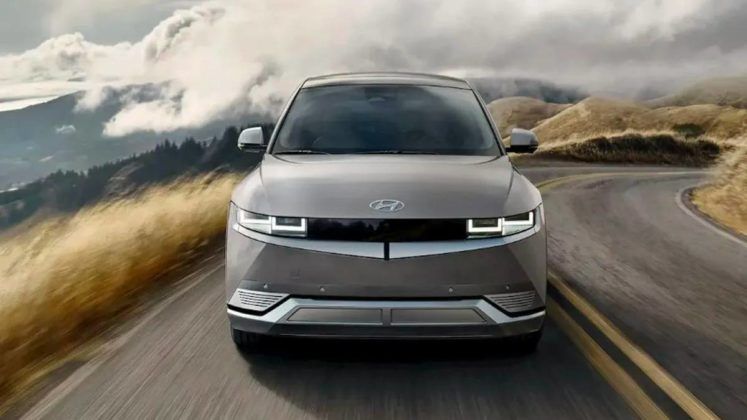 Creating a stir in the Indian electric market, Hyundai launched its new electric vehicle Hyundai IONIQ 5 at Auto Expo 2023. The company also revealed the price of the e-car during this big event. At the same time, the booking of this e-car in India has already started before the launch. For this, customers will have to pay a price of Rs 1 lakh. Let us further give you complete information about its price and features.

The Hyundai Ioniq 5 was launched by the King of Bollywood Shah Rukh Khan at the Auto Expo 2023. Along with presenting this car to the world, its prices have also been revealed. The cost of the Hyundai Ioniq Electric XUV car has been kept at Rs 44.95 lakh. However, the first 500 customers can book at this price.

High-level will get features

If we talk about Hyundai IONIQ 5, then the company has built it on E-GMP (Electric Global Modular Platform) and this first model is all set to start the pump-to-plug revolution. As a special feature, Hyundai IONIQ 5 has been given 21 Hyundai SmartSense (Level 2 ADAS). 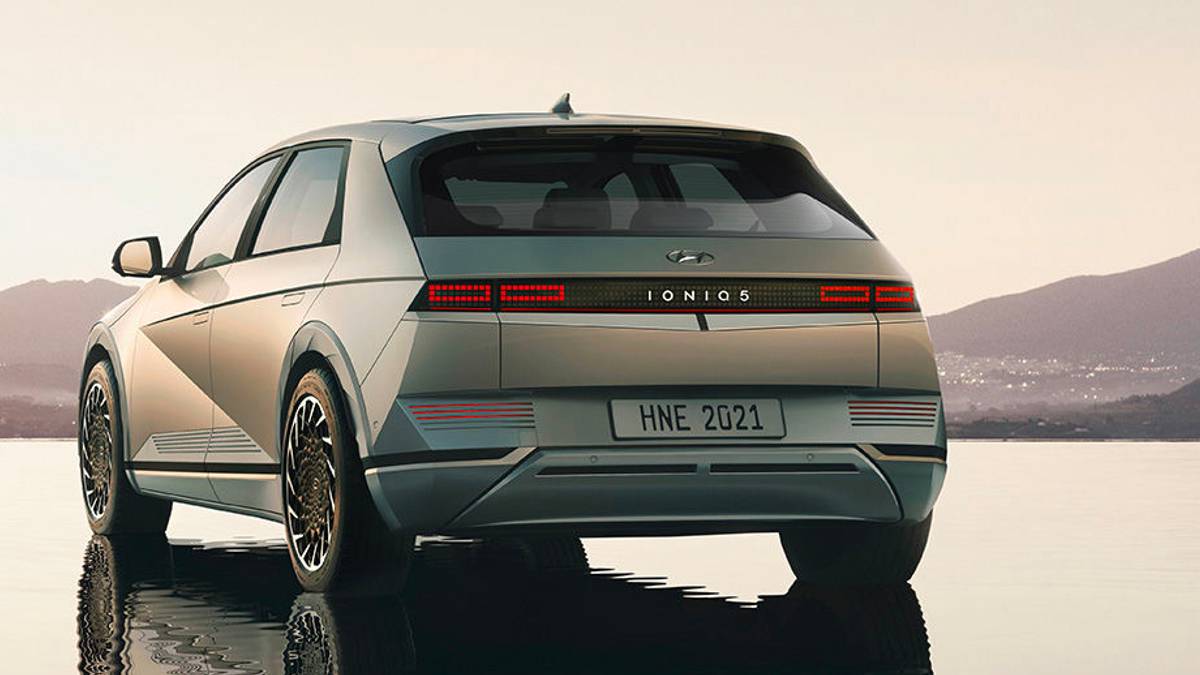 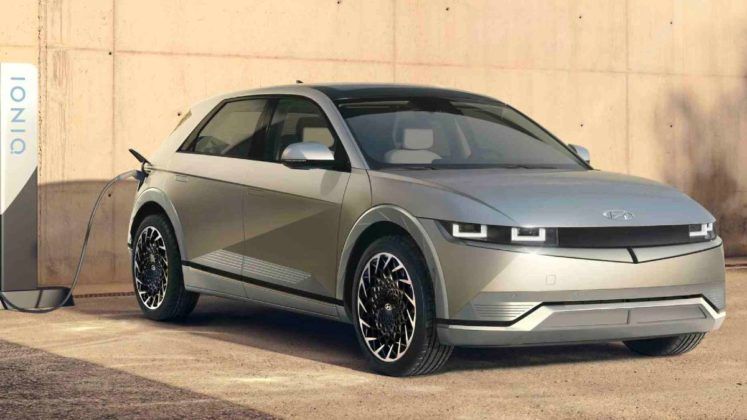 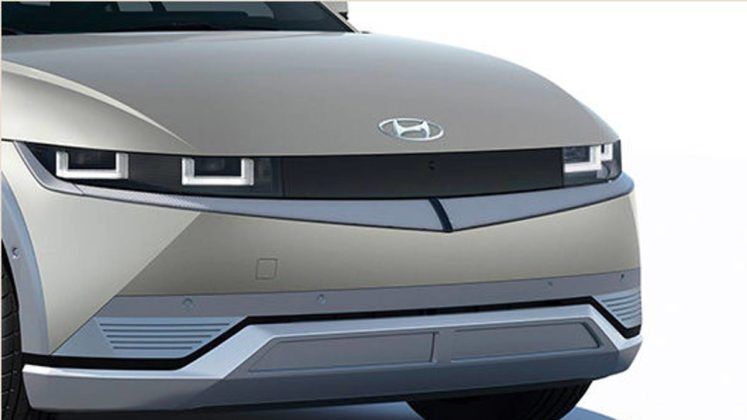 There will be complete security arrangements

In terms of dimensions, the Hyundai Ioniq 5 measures 4,635mm in length, 1,890mm in width and 1,625mm in height. The wheelbase of the model is 3,000mm. The model will be sold in three color options – Matte Gravity Gold, Optic White, and Midnight Black Pearl. Apart from this, in terms of safety, Hyundai Ioniq 5 will get six airbags, ABS with EBD, VESS, EPB, MCB, and all four disc brakes. 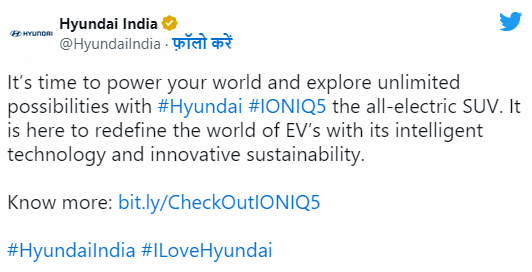 80 percent charge will be done in 18 minutes

The Hyundai Ioniq 5 is powered by a 72.6kWh battery pack that produces a power output of 214bhp and 350Nm of torque. According to reports, this car will get an ARAI-certification range of 631 km on a single charge. Also, the customer has a fast charging capability of 10-80 percent in just 18 minutes using the company’s 350kw DC charger.

equipped with a large screen

The Ioniq 5 gets two 12.3-inch screens (one unit each for the infotainment system and instrument). Other features include an eight-speaker music system, BlueLink-connected car technology, a powered tailgate, heated and ventilated front seats, dual-zone climate control, and wireless charging.