This Smartwatch will tell you how much alcohol you have drunk! 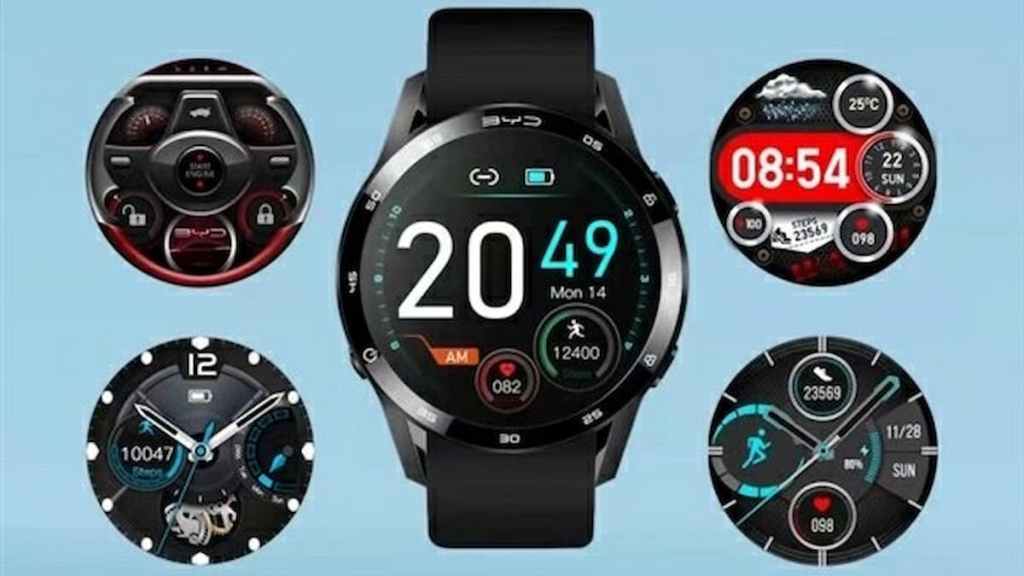 Such a smartwatch is coming in the market which will tell how much alcohol a person has consumed. There is news in the Chinese media that the patent for BYD smartwatch has been approved. This is being described as an important step in the development of smartwatches. The design of the BYD smartwatch patent has revealed that it will come with multiple health sensors. Apart from this, the watch will be able to find out how much alcohol the person in front has consumed. The watch also includes monitoring of heart rate, body temperature, blood oxygen, and blood pressure.

The BYD smartwatch was rumored to be launched in 2021. This includes unlocking the car, smart ignition, and comfortable entry as well as opening the tailgate of the car. But the watch hasn’t been launched and BYD hasn’t said anything either. The design is also shown in the new patent. The watch looks normal. It looks exactly like the Apple Watch. These smartwatches can be linked with in-car apps to provide multiple services.
Nothing is known about the launch date

Nothing has been said about the launch date of BYD smartwatch with alcohol detection. The new smartwatch is expected to be compatible with BYD cars. As soon as this moment comes, there will be panic in other companies. It is expected that they will also launch a smartwatch to compete with it.

The patent has been approved, which proves that the BYD smartwatch can be launched in the market soon. There is a lot of discussion about the new technology coming in the watch and that is the alcohol detection function. There are different types of devices available in the market to detect alcohol consumption. Some come with sensors and some have the facility of blowpipe.

Read More: This phone of just Rs 6,499 Will win your heart from design to features