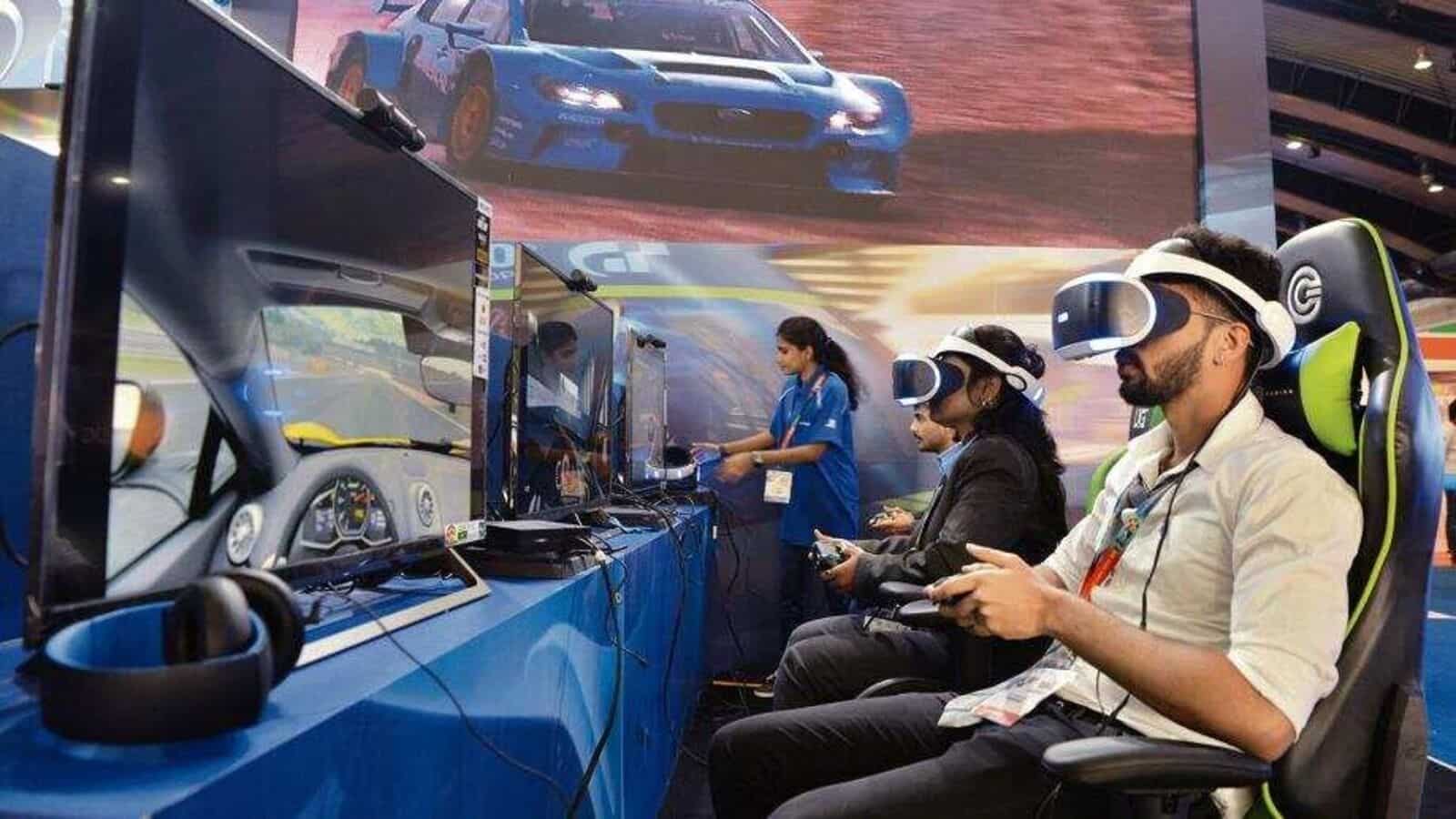 IT Rules 2023: The Ministry of Electronics and Information Technology (MeitY) today extended till January 25, 2023, the date for suggestions from digital media users on the proposed amendments to online gaming and IT regulations in the country. has increased. That is, if you want some amendment in the rules related to it, then you can send it to the IT Ministry. This will fulfill the government’s intention of ensuring a safe, reliable, and accountable internet.

The Ministry of IT (MeitY) has invited comments from the general public on the proposed amendments to the rules. The ministry had notified the IT Rules, 2021, to prevent social media from spreading information of false and untrue or misleading nature to its users.

What did Minister Rajeev Chandrasekhar say

In this regard, Minister of State for Electronics and Information Technology, Rajeev Chandrasekhar says, “The draft amendments to IT Rules show our commitment towards a safe and reliable and accountable internet. As carefully practiced by the government, these amendments will also be put through open consultations. By considering these amendments, or discussing or any other effective means we can succeed in stopping the misinformation, misinformation being spread on the internet by the state.

You can also contribute

Fake information is taken into account through queries sent by the citizens of the country or through e-mail and WhatsApp. Responds with correct information when it pertains to the Central Government. The rule is that in the future other agencies may be included in the list of agencies authorized by the government for such fact-checking.

The IT Ministry had earlier launched a public consultation on the proposed amendments to the said rules with regard to online gaming, with the last date being January 17, 2023. The last date for this has now been extended till January 25, 2023. The Ministry issued a consultation with stakeholders on 24 January 2023 on the proposed amendment to Rule 3(1)(b)(v) of the IT Rules. Comments and suggestions have also been invited from the public on both these amendments till January 25, 2023.

Share
Facebook
Twitter
Pinterest
WhatsApp
Linkedin
Telegram
Previous articleDiscount on 2022 Model Cars: Companies are emptying old stock, heavy discounts are available on these cars
Next articleBreak on expensive EMI! RBI said the first milestone of monetary policy has been achieved as the inflation rate has come down to 6%.