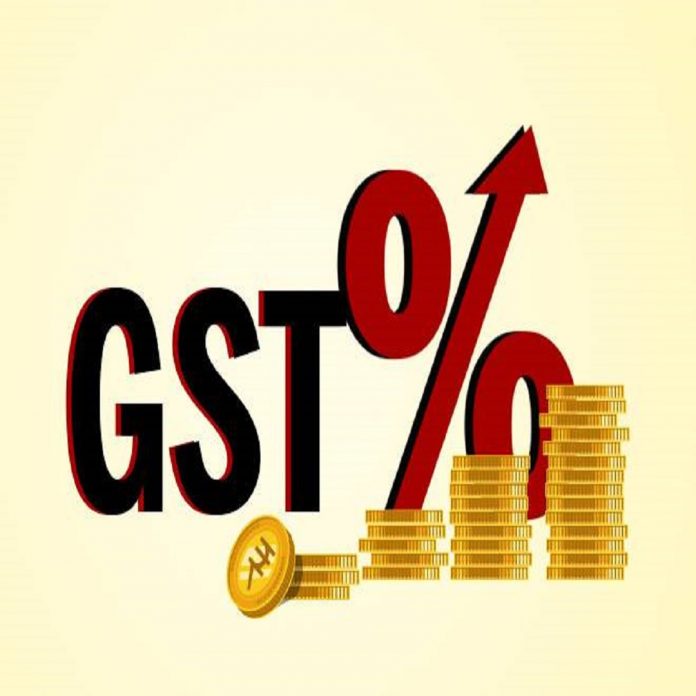 The technical failure of the portal, which is maintained by Infosys, caused #gstnfailed to trend on Twitter.

The official Twitter handle of the GST Network (GSTN) responded on the micro-blogging site saying: “Dear Taxpayers, we have received complaints regarding the difficulty in accessing the portal. We are working to resolve the same and will keep you updated.”

Hours later, in another tweet, it said: “Dear Taxpayers, we have again received complaints of denial of access to the portal and are working to resolve it. Inconvenience caused is regretted. Team Infosys-GSTN.”

The Infosys-GSTN team has finally confirmed in a tweet that the problem faced by the users has been resolved.

ALSO CHECK: Get a tremendous discount with Nurserylive Coupons and Fernsnpetals Vouchers

“Dear taxpayers, we observed some activity in cyberspace by unscrupulous elements because of which some taxpayers may have experienced difficulties/delays in accessing GST Portal which otherwise is working fine. We have resolved the problem and blocked these activities. Kindly retry to access the portal. Inconvenience caused is regretted. Infosys-GSTN team,” it wrote on Twitter.

The Centre has extended the due date for furnishing annual GST or goods and services tax returns for the financial year 2019-20 by two more months. The new deadline is 28 February 2021, instead of 31 December 2020.

GST is an indirect tax that replaced a welter of indirect taxes in India such as the excise duty, services tax, and VAT. The GST Act was approved in Parliament on 29 March 2017 and became law on 1, 2017.

Form GSTR 9 is used by the registered taxpayers to file a GST return every year.

1 January 2023: There will be a big change in many rules ranging from bank locker, credit card

Taxpayers will get relief, the government is making big changes in the rules for ITR filing

ITR Filing: If you also file Income Tax Return (ITR) every year and are not able to understand the different forms, then this news...
Read more