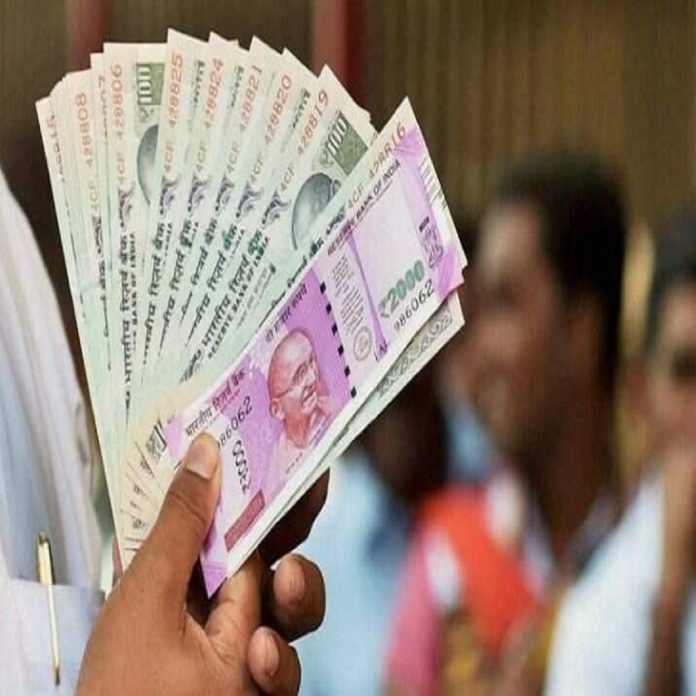 “The recent permission given by Dept of Revenue to perform online e KYC shall further simplify the process of account opening since the process offers the Subscribers a unique experience of NPS Digital Journey,” the PFRDA said in a press statement today.

Last year in May, the regulator had allowed Aadhaar-based offline paperless KYC (Know Your Customer) for onboarding new subscribers under the pension plan. The process helped in the immediate activation of NPS accounts following instant KYC verification and also an immediate deposit of NPS contribution by the subscriber.

ALSO CHECK: Get a tremendous discount with Flipkart Coupons and  Mamaearth Coupons

It has mandated NSDL e-Governance Infrastructure Limited, one of its central record-keeping agency, to act as the global Aadhaar user agency for NPS and Atal Pension Yojana.

30th September Deadline Date: Do these three tasks by September! A significant loss could occur later

Financial Deadline: As of October 1, this PFRDA regulation will be in force. You only have 8 days left in this case if you...
Read more

There has been a significant modification to the NPS guidelines, which you should be aware of before making a deposit.

The PFRDA has shortened the window of opportunity for receiving NPS final payment. The system interface of the NPS has changed thanks to...
Read more

IRDAI: It’s crucial to be aware of a significant shift in how pensions are purchased with NPS funds upon retirement.

If you also invest in NPS, you need to be aware of this modification. The requirement to submit a different form at the time...
Read more

NPS: Big setback for those taking National Pension! This change has happened from today, now more money will be spent

National Pension Scheme: If you have also invested money in NPS or you are also planning to open your account, then there has been...
Read more