CENTRE TO ROLL OUT PLI SCHEME FOR ACS, LEDS 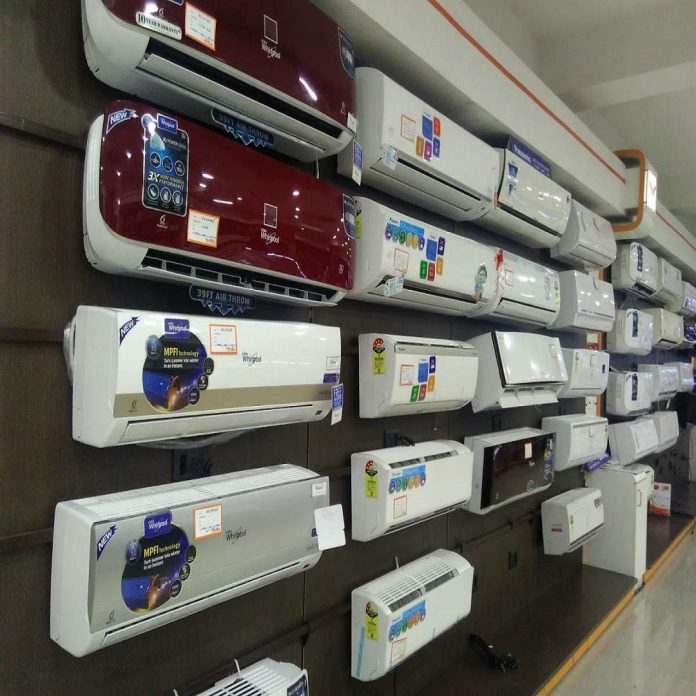 The commerce and industry ministry will formally start the production-linked incentive (PLI) scheme for air conditioners and LED lights meriting ₹6,238 crores on 1 April, with the finance ministry allowing the proposal.

“We are quite hopeful that before the end of this financial year (on 31 March), all PLI schemes would have received cabinet approval and would be notified. We have done extensive stakeholder consultations with air-conditioner and LED players,” department for the promotion of industry and internal trade (DPIIT) secretary Guruprasad Mohapatra said on Friday.

Mohapatra told the PLI scheme will be a game-changer in the nation, where the focus is not only on building locally but also for the world. “So, India can manufacture products of supreme quality and scale, which will make it a global champion. We are actively observing about 1,000 companies globally, which are both already in India and trying to grow or are thinking of entering. We will handhold them through the investment promotion division of this ministry, Invest India, and project development cells of ministries,” he said.

ALSO CHECK: Get a tremendous discount with Myntra Coupons and  Flipkart Coupons

Over five years, the scheme is expected to lead to incremental production worth ₹1.7 trillion, exports worth ₹64,400 crores with additional employment generation of more than 100,000 jobs. The scheme is also expected to generate revenue of ₹11,300 crores and ₹38,000 crores respectively through direct tax and goods and services tax over the five-year period. The scheme for white goods will extend an incentive of 4-6% on incremental sales over the base year (2019-20) for goods manufactured in India and covered under target segments to eligible companies.

The scheme will be begun on 1 April and will continue open for applications for six months initially, which may be continued if required, DPIIT said.

Prime Minister Narendra Modi had last week invited global firms to take benefit of the ₹1.97 trillion PLI schemes and develop their manufacturing in India, ensuring that the country’s ambition to become self-reliant will encourage globalism.

“We are moving forward with the commitment of becoming self-reliant. India’s ambition to become self-reliant will strengthen globalism in new ways. India has the capacity, capability, and reliability to strengthen the global supply chain. India has a very large user base and the more it expands, the better it is for the global economy,” the Prime Minister told top global chief executive officers at the Davos Dialogue 2021, prepared by the World Economic Forum, by a video conference.