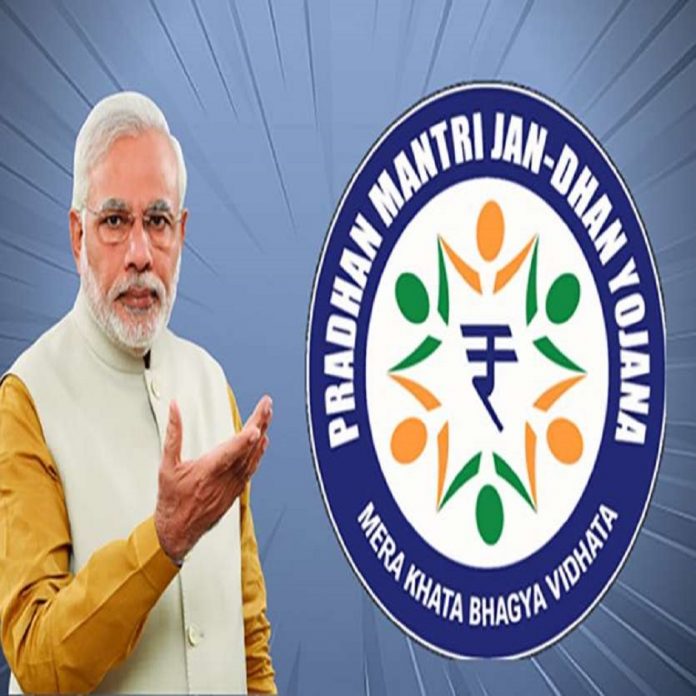 The government today announced that a total number of 41.75 crore accounts have been opened under Pradhan Mantri Jan Dhan Yojana (PMJDY) out of which 35.96 crore accounts are operative.

This was declared by Anurag Singh Thakur, Union Minister of State for Finance & Corporate Affairs in a written reply to a question in Lok Sabha today.

The government got the data from Public Sector Banks (PSBs) [including sponsored Regional Rural Banks (RRBs)] and 14 major Private Sector Banks, as of 27 January this year.

In Pradhan Mantri Jan-DhanYojana (PMJDY) a bank account can be opened by any bank branch or Business Correspondent (BC) including those of private sector banks.

Anurag Thakur told that the” total number of PMJDY accounts opened by PSBs (including sponsored RRBs) and 14 larger private sector banks are 40.48 crores and 1.27 crore respectively.”

As per RBI guidelines dated 10 June 2019, banks are needed to offer the following minimum banking amenities, free of charge, to the BSBD account holders, without any requirement of minimum balance.

PM 2022 Jan Dhan Yojana There are significant updates for Jan Dhan account holders. You can now quickly check the balance of your Jan...
Read more

Before sending money, use this method to verify the bank account’Free’. This ensures that money transfers do not go to the wrong account.

Verify Bank Account Details: If you want to send money to a bank account but aren't sure what account number to use, you can...
Read more

SBI Offer: Good news for SBI customers! will get 2 lakh rupees for free, Just do this work Now

Many Bank Accounts: Having multiple bank accounts might be dangerous! These large losses can occur for a variety of reasons, including budget cuts

The Minister of State for Finance stated that there are no plans to consolidate the banks at this time. The privatization of two public...
Read more