From April 1, 10 important Rules related to PF, Tax, and your salary will change, know-how it will affect your pocket 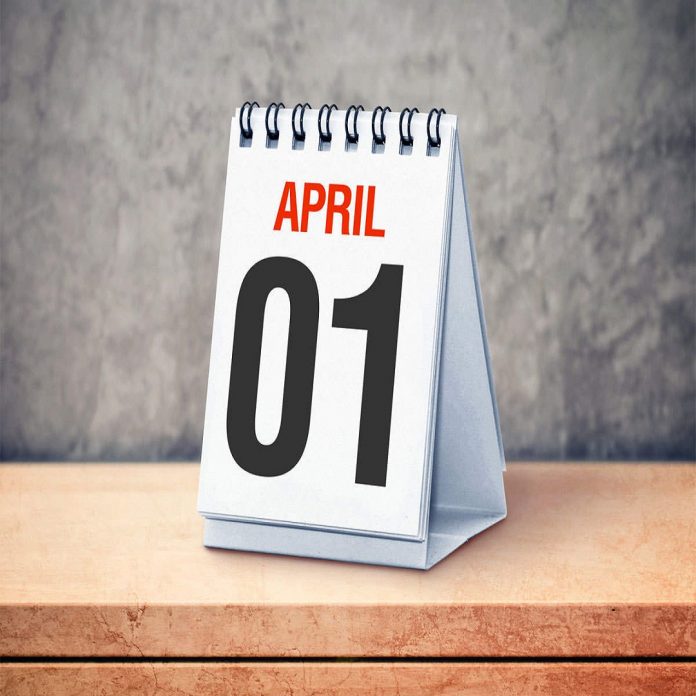 10 important Rules: The new fiscal year is going to start from April 1. With this, many rules related to jobbers, pensioners, common people, and banks will change. Among the rules that are going to change from the first date of next month, there are many rules including tax on investment in PF, new labor law, income tax return. We are telling you 10 such rules so that you can be prepared about these changes beforehand.

2. Changes in the rules related to salary

Individual taxpayers will now be provided with a pre-filled return form (pre-filled) before April 1, 2021, for the convenience of the employees and to make the process of filing income tax returns easier. This will make filing returns easier.

5. Double TDS for non-filing of returns

The government has made changes to section 206AB of the Income Tax Act. Under this, if you do not file ITR now, you will have to pay double TDS from April 1, 2021. According to the new rules, TDS and TCL rates will be 10-20% which is usually 5-10%.

6. Dual airbag will be necessary for the car

Safety standards on cars have been changing since April 1. It will now be compulsory for the driver as well as the side seat to be fitted with airbags.

7. Check books of these banks will become useless

if you have a bank account in Dena Bank, Vijaya Bank, Corporation Bank, Andhra Bank, Oriental Bank of Commerce, United Bank of India, and Allahabad Bank, then your passbook and checkbook will be 1 April 2021 Will be useless. This change is happening due to the merger of these seven public sector banks into various other banks.

If you invest in a pension fund, it is important for you to know this. The Pension Fund Regulatory and Development Authority (PFRDA) has allowed the Pension Fund Manager (PFM) to charge higher fees to its customers from 1 April. This move can attract more foreign investment in this sector.

9. You will not be able to hide your income

yet due to PAN card, only things like salary and provident funds are tracked. Due to which mutual funds and other earning systems are not able to track automatically, but after PAN and Aadhaar will be linked from April 1, after that you will not be able to hide any investment. Due to Aadhaar and PAN link, the system automatically will track your investment.

10. Late filing of rules will change

Due to the Corona epidemic, the period of filing of revised or delayed ITR of FY 2019-20 was extended. However, once again the Central Government has changed the rules under the Finance Bill-2021. According to this, if you file a late income tax return, then late April 1, 2021, will have to pay a late fee.