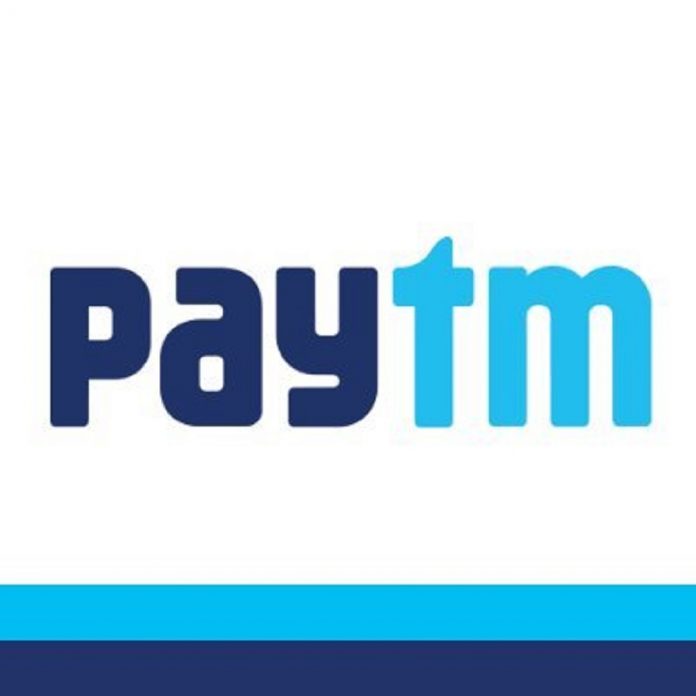 Paytm, India’s most popular digital financial services platform, announced on Thursday that it had completed over 1.4 billion monthly transactions in March, owing to a surge in offline payments and financial services.

According to Paytm vice president Narendra Yadav, the company processed about 1,275 million digital transactions through its payment gateway, which is 30-50 percent more than the industry’s leading competitors.

Paytm’s market capitalization is 30 to 50 percent higher than that of its competitors. According to news agency PTI, China dominates digital payments with over 1.2 billion monthly transactions, owing to growth in merchant payments.

Paytm claims to have processed 1,275 million of the 3,584.13 million digital financial transactions recorded by the National Payments Corporation of India (NPCI) in February.

ALSO CHECK: Get a tremendous discount with Tatacliq Coupons and  1mg Coupon Code

“Paytm is the only company that offers the most options to both merchants and consumers,” Yadav said, “which has helped us achieve over 1.4 billion monthly transactions.” Paytm wallet, UPI, postpaid, credit or debit cards, and bank accounts are all options for customers. Similarly, merchants can accept payments from any bank account or their wallet. With over 20 million merchant partners, Paytm has the largest network of merchants in the country. “As we continue our efforts to empower them with IoT-based digital payment services, we want to support a wide range of merchants, from street vendors to large retailers.”

Yadav went on to say that the business is now concentrating on merchant payments, which account for 70% of digital transactions on its platform and help it monetize other goods and services.

Paytm said it wants to equip 5 million businesses with Paytm Soundbox 2.0, Paytm All-in-One EDC systems, and its new Paytm Smart POS for Android phones, which turns a smartphone into a system that accepts debit and credit card payments just like a conventional card swiping machine.

Share
Facebook
Twitter
Pinterest
WhatsApp
Linkedin
Telegram
Previous articleCentral Board of Secondary Education (CBSE): Students in grades 10 and 12 who skipped practical exams due to Covid will be given another chance
Next articleUPI Cash Withdrawal: Now Withdraw Money from ATM by scanning the QR code through the UPI App

Wrong UPI Payment: What to do if money is transferred to the wrong account while doing UPI

Wrong UPI Payment: Today every person is using a digital money transfer. In this, you are transferring money through UPI. A large number of...
Read more

Recharging with Paytm became expensive, know how much it will charge

Paytm is apparently charging some of its consumers a modest fee for mobile recharges. This charge can range from Rs 1 to Rs 6....
Read more