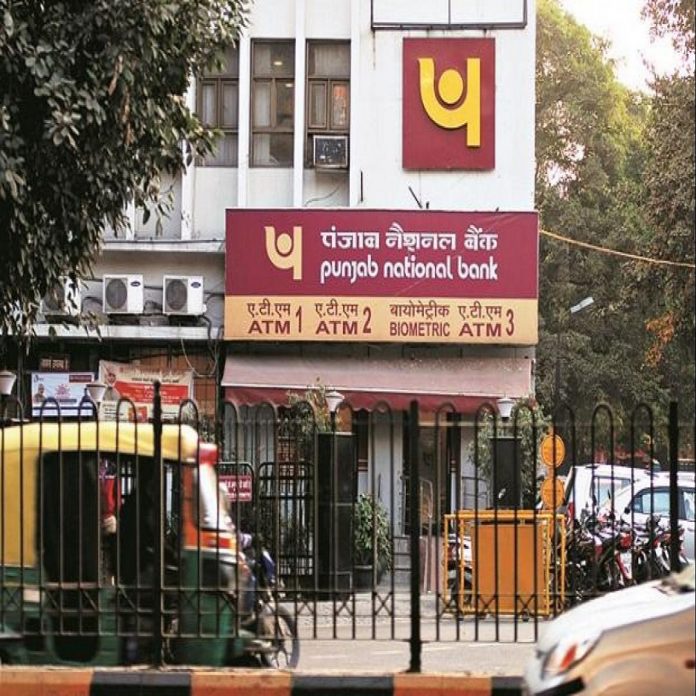 The Punjab National Bank (PNB) has introduced a special salary account for employees that includes a number of attractive features.

Silver, Gold, Premium, and Platinum are the four types of Punjab National Bank MySalary Accounts. The following are the divisions based on Variants/Drawing Gross Salary per Month/Scheme Code:

You can get a 3 lakh overdraft from PNB Salary Account.

ALSO CHECK: Get a tremendous discount with Flipkart Coupons and  The Man Company Coupons

The primary account holder of the Punjab National Bank Salary Account is qualified for an overdraft of up to two months’ NET salary at a rate of RLLR + 3.70 percent per annum. The overdraft limit will be set manually, using a physical application form and a loan agreement, and will be determined according to eligibility. The same will need to be updated in six months, and a new Overdraft cap will be available only after the previous one has been adjusted.

The following is the maximum volume of overdraft: (Overdraft Limits And Variants)

Account-holders will also get a Personal Accidental Insurance Coverage of Rs 20 lakh across all models.

Account-holders should be aware that if their paycheck is not paid for three months in a row during a calendar year, the account will be moved to the Saving Fund General and all freebies will be withheld by the scheme.

Share
Facebook
Twitter
Pinterest
WhatsApp
Linkedin
Telegram
Previous articleAadhaar cards can also be downloaded from your face; here’s how.
Next articleImmunity Booster: 5 Yoga Asanas Will Help You to Increase Your Immunity in this Pandemic Time

If you have an account in PNB, you will get the benefit of Rs 23 lakh for free, here’s how?

PNB Salary Account: If you also have this account in PNB, then you will get the full benefit of 23 lakhs for free. Let...
Read more

Millions of people wait for the festive sale of Flipkart and Amazon every year. The Flipkart Big Billion Days 2021 sale is starting from...
Read more