HomeNewsFrom tonight, there will be a lockdown in Delhi. Here's what you...
News

From tonight, there will be a lockdown in Delhi. Here’s what you can do and what you can’t. 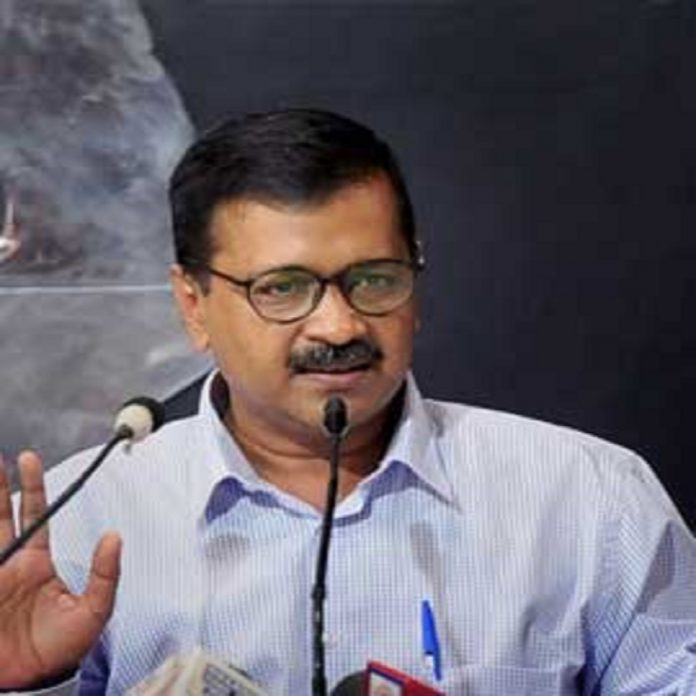 The lockdown will last from 10 p.m. today until 5 a.m. on April 26th, according to Chief Minister Arvind Kejriwal.

A six-day ‘lockdown’ has been enforced in the national capital due to an increase in Covid-19 incidents, according to Delhi Chief Minister Arvind Kejriwal. The lockdown will last from 10 p.m. today until 5 a.m. on April 26.

* All vital services, such as supermarkets, dairies, fruit and vegetable shops, bakeries, and confectioneries, will be available.

* Restriction orders would not apply to any emergency services.

* Banks, insurance offices, and ATMs will continue to operate as normal.

* Restaurants will be able to deliver food to customers’ homes and takeaway orders.

* Telecommunications, internet, cable, and IT-enabled networks will all be accessible.

* Petrol stations, LPG and CNG stations, as well as petroleum and gas distribution and storage outlets, will remain open.

* All private offices can operate from the comfort of their own homes.

* Only government offices will be open throughout this period.

* On the production of a valid ID, private medical staff are exempted.

* Pregnant women/patients seeking medical assistance, as well as their companions, are exempted upon production of a valid ID, doctor’s prescription, or medical documents.

* Those that are getting tested or vaccinated are exempted with the creation of a valid ID.

* Travel from/to airports, railway stations, and ISBTs is permitted with the presentation of a valid fare.

* Malls, gymnasiums, and auditoriums will remain closed until April 30th, except for officials in the officers of various countries’ diplomats, as well as individuals holding any constitutional position exempted on the creation of valid ID.

* Movement of people for funeral-related gatherings of up to 20 people is permitted during curfew.

* Media exempted on the production of valid ID card.

* No restriction on inter-state & intra-state movement/transportation of essential goods. No separate permission/e-pass required for such movements.

* Religious places shall be permitted to open, but no visitors allowed

On Sunday, Delhi saw the largest increase in its daily COVID-19 tally, with 25,462 new cases, while the positivity rate increased to 29.74 percent, meaning nearly every third sample checked in the city is positive.

In response to an increase in COVID-19 incidents, the Delhi government declared a weekend curfew in the national capital from 10 p.m. on April 16 to 6 a.m. on April 19, as well as the closure of malls, gymnasiums, and auditoriums until April 30.

Share
Facebook
Twitter
Pinterest
WhatsApp
Linkedin
Previous articleIf Aadhaar card is missing, you can lock it by sending an SMS, know the whole process
Next articleThe DG of the ICMR cites three major explanations for Covid-19’s rapid spread in India.